Legendary music troupe the Backstreet Boys have kicked off 2018 with a brand new music video, dancing like they first did way back in 1999! The new single track released is titled “Don’t Go Breaking My Heart” (not to be confused with Elton John’s song of the same title) and it features all five boys bustin’ a move, transporting us all back in time to when the band first wowed us all. 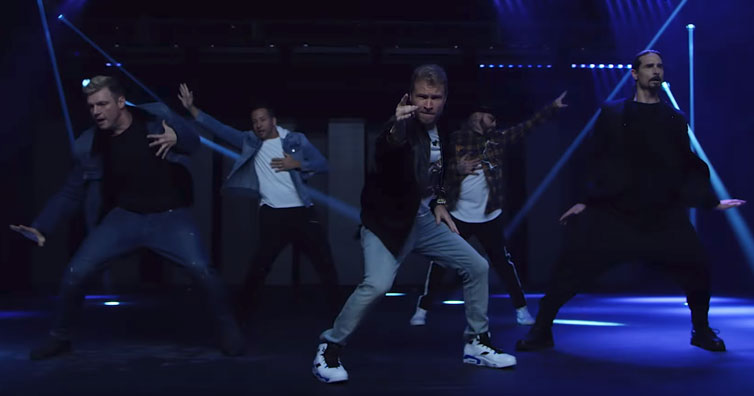 Before the release of their latest single, the Backstreet Boys had just begun a residency in Las Vegas with a live show that quickly bloomed into booking several more. In an interview with Kelly Meyers for radio’s 107.9 The Link, band members AJ and Kevin spoke about their career and their latest residency show. When asked about the show, AJ stated: “We started off just booking nine shows, and then that nine turned into twenty-six, and twenty-six turned into adding fifty-two, and Vegas has been amazing for us. They’ve opened up their arms and their city to us and it’s been fantastic. It’s a pretty sweet gig being able to do like three-week stints, three shows a week. Myself and Kevin being LA boys, being able to fly back and forth and commute between LA and Vegas and we can spend time with our families.” AJ added that “it’s been awesome.”

The new music video shows all five band members, AJ McLean, Howie D, Nick Carter, Kevin Richardson, and Brian Littrell singing individual parts of the song before joining the chorus together. This new album set to release will be their ninth album ever produced.

The new album isn’t expected to be released until late the Fall of 2018. When asked about the album by Kelly Meyers during their interview, AJ asked all fans to “Stock [their] stuffing with the new BSB album… wrap it up with a candy cane!” This’ll be the first album released for the vocal group since 2013 five years ago. According to NME, the vocal group remains the best selling boy band in history. 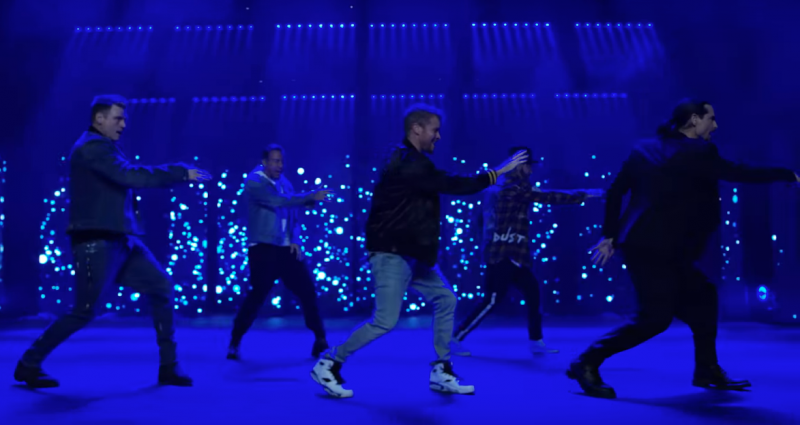 The group first formed in 1996 in Orlando, Florida with original members AJ and Howie D, which according to Wikipedia, later found Nick Carter after holding auditions. Members Kevin and Brian joined later on. 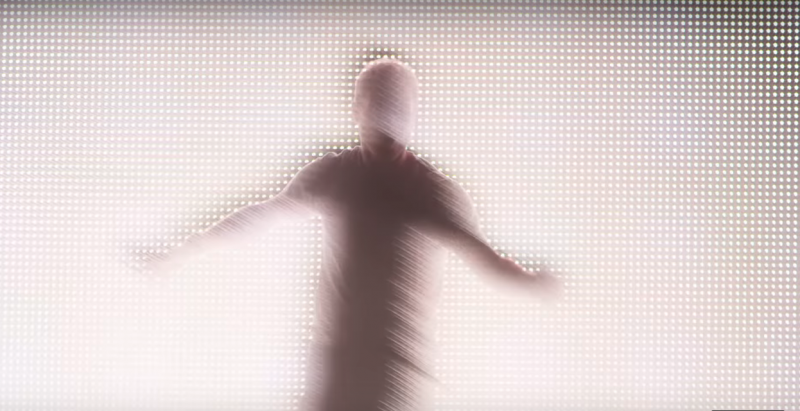 In an interview with NME, Brian spoke about the album’s new release and even hinted at a tour coming up in 2019. “I’m excited. Backstreet Boys, we don’t stop. We just keep going. We’ve got a new album coming out in September/October-ish and we’ve got a brand new world tour starting out in spring 2019, with dates in the UK and Ireland. We just celebrated 25 years together last month and still kickin’!”

The music video itself for “Don’t Go Breaking My Heart” harkens back to the days in the 90s when the Backstreet Boys showed the entire world why they deserved to be number one with their crisp harmonies and unique choreography. The video features dramatic backdrops, traditional dance moves, and each singer gets a moment to shine in the spotlight. It’s the kind of music video you’d see in 1999, but it’s definitely the kind of music video we needed in 2018. 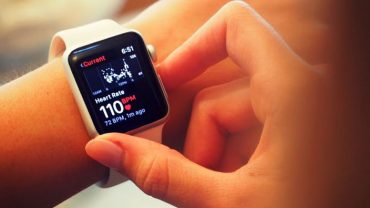 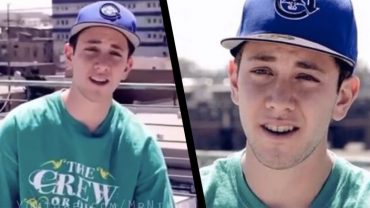 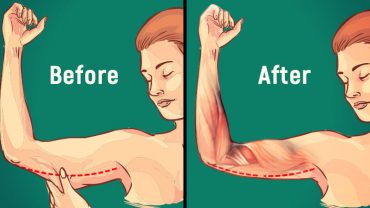 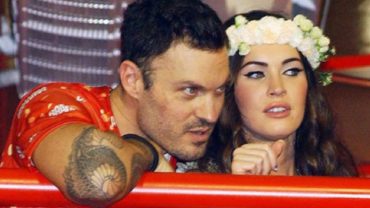 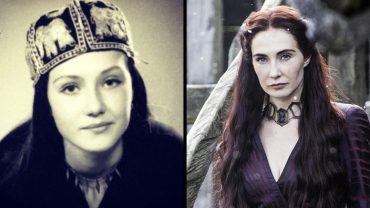