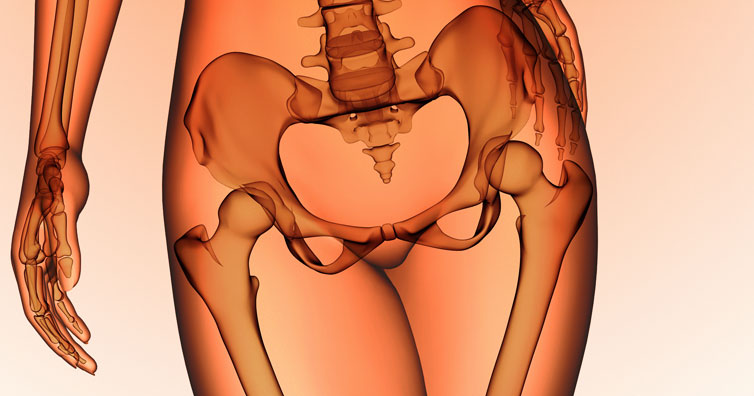 We are all more or less aware of the incredible endurance of the female body. From enduring labor pains to its uncanny ability to remember small details, its power and resourcefulness are undeniable.

However, there are many facts about the female body that are less apparent and may surprise you. For instance, did you know that a woman’s body is more durable over time than a man’s? Did you know men and women’s brains are different sizes?

Today, we bring you a list of facts that you may not have known about the female body. Read, enjoy, and learn something new!

1. Women are wired differently. According to a study conducted out of the University of Pennsylvania, maps of neural circuitry showed that on average, women’s brains were highly connected across the left and right hemispheres. The study, which was published in the journal Proceedings of the National Academy of Sciences, also showed that in contrast, men’s brains have a stronger connection between the front and back regions. This means that generally, men’s brains are wired more for perception and co-ordinated actions, while women’s brains are wired more for social skills and memory, making them better able to multitask. 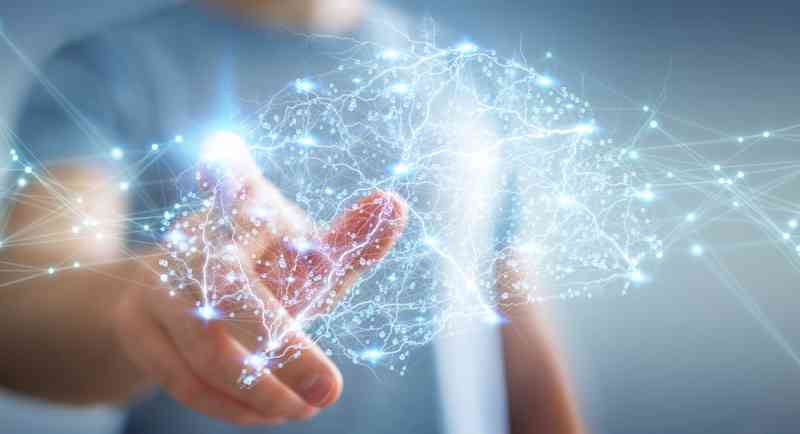 2. Women outlive men. According to Steven Austad, chair of the biology department at the University of Alabama and an international expert on aging: ‘Pretty much at every age, women seem to survive better than men.’ Austad describes women as being more ‘robust.’ Scientists have yet to determine why, but they do know that this isn’t something that occurs with age. A male and female newborn who are given the same level of care don’t have the same survival rate – males are at a 10% greater risk of death. This same durability carries on later in life for females. Kathryn Sandberg, director of the Centre for the Study of Sex Differences in Health, Aging and Disease at Georgetown University, says, ‘Cardiovascular disease occurs much earlier in men than women. The age of onset of hypertension [high blood pressure] also occurs much earlier in men than women. And there’s a sex difference in the rate of progression of disease.’ 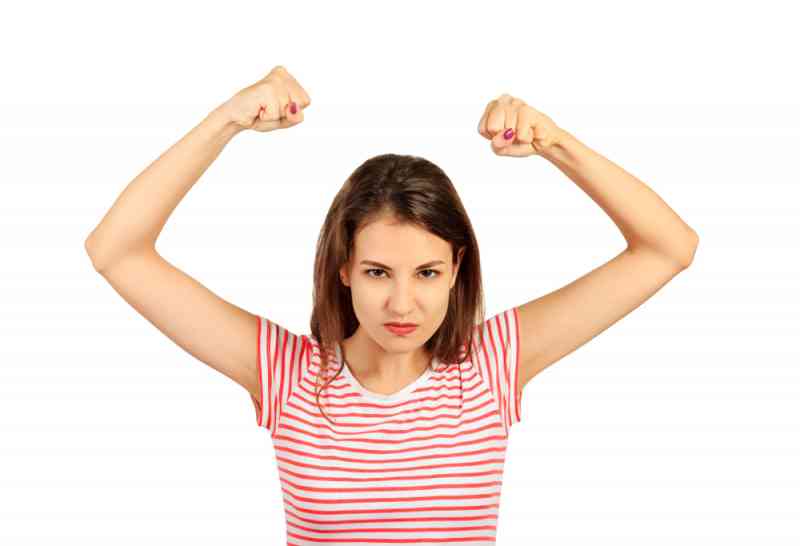 3. Women see things differently. A study led by Brooklyn College psychology professor Israel Abramov found that ‘across most of the visible spectrum males require a slightly longer wavelength than do females in order to experience the same hue.’ Longer wavelengths are associated with warmer colors, so an orange may appear more red to a man than to a woman. Moreover, grass almost always appears greener to women than to men, who see verdant objects as more yellow. 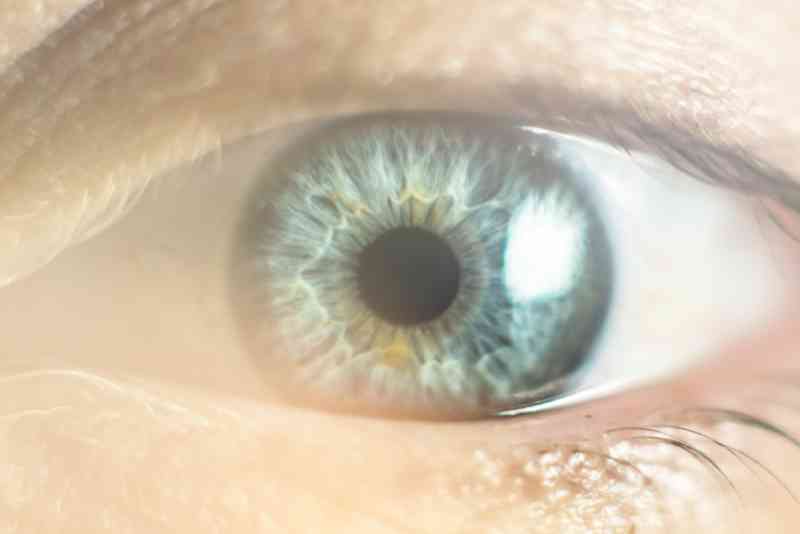 4. The purpose of oxytocin is different for women. Oxytocin, sometimes known as the ‘cuddle hormone’ or ‘love hormone’ because it is released when people are physically close or bonding socially, has a different effect on women than men. Oxytocin, a powerful hormone that acts as a neurotransmitter in the brain, is particularly important in women given its vital role in nursing and bonding with their newborn. It also causes uterine contractions during labor and is responsible for shrinking the uterus after delivery. 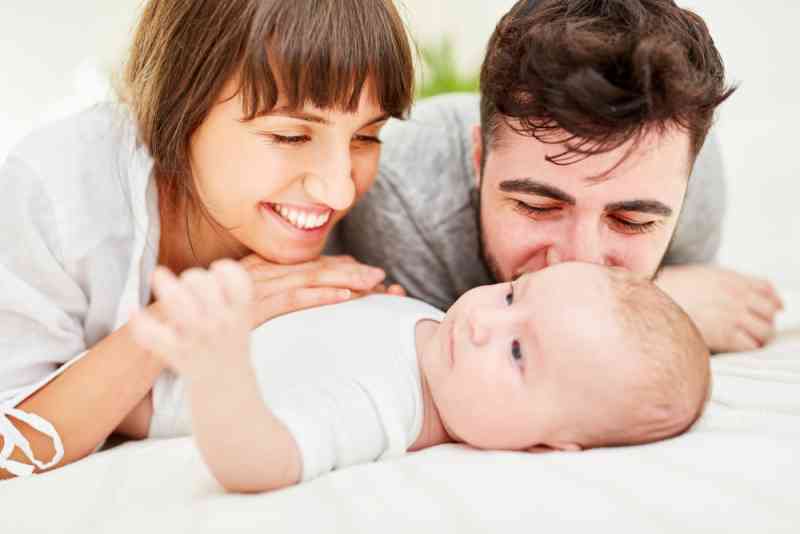 5. Women have different brains than men. A team of researchers led by psychologist Stuart Ritchie, a postdoctoral fellow at the University of Edinburgh, found that on average, women tend to have much larger cortices (the outer layer of the cerebrum that plays an important role in consciousness) than men. Thicker cortices have been associated with higher scores on an array of cognitive and general intelligence tests. Men, on the other hand, showed higher brain volumes than women in every subcortical region the study looked at. However, when researchers adjusted the numbers to observe the subcortical regions in relation to overall brain size, the comparisons became more similar. That is, there were only 14 regions where men had a higher brain volume and 10 where women did. 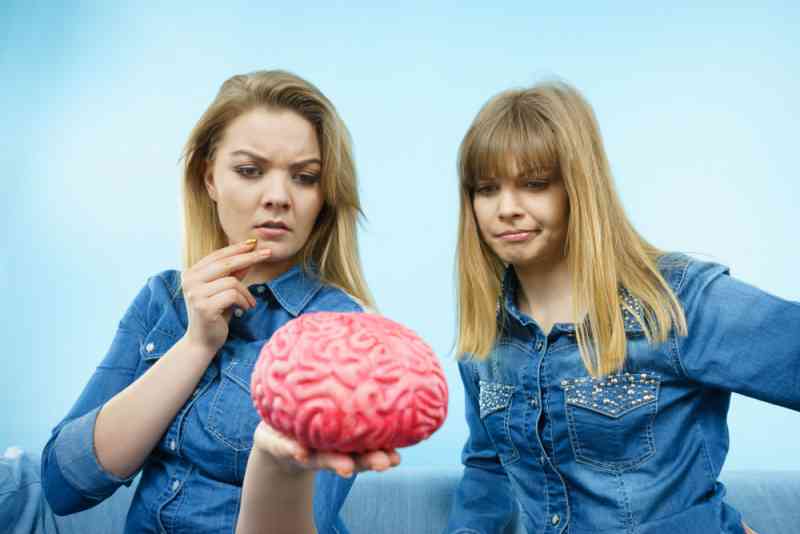 6. Women get drunk quicker. Getting drunk happens because your body cannot break down and digest alcohol before it circulates in your blood and makes its way to your brain. The key to breaking down alcohol in your system is an enzyme in your stomach known as alcohol dehydrogenase which breaks down the alcohol before it enters the bloodstream. Researchers from the University School of Medicine in Trieste, Italy and the Veterans Affairs Medical Center in the Bronx found that women’s stomach lining produces less of this enzyme than the stomach lining of men. This can cause women to get drunk more easily than men if they’re less able to digest the alcohol before it reaches their bloodstream. 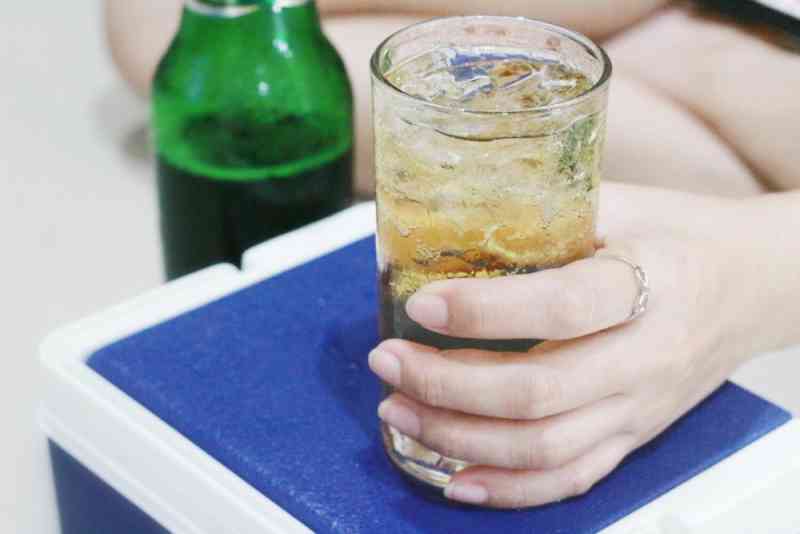 7. Women are more likely to suffer from neck pain. A study conducted by Dr. Meda Raghavendra and Dr. Joseph Holtman of Loyola University Medical Center reported that women suffer more from neck pain than men as a result of cervical disc degeneration. Cervical degenerative disc disease is a common cause of neck pain, and symptoms include a stiff or inflexible neck, burning, tingling, or numbness. The resulting pain is more frequent when the individual is standing or moving their head. 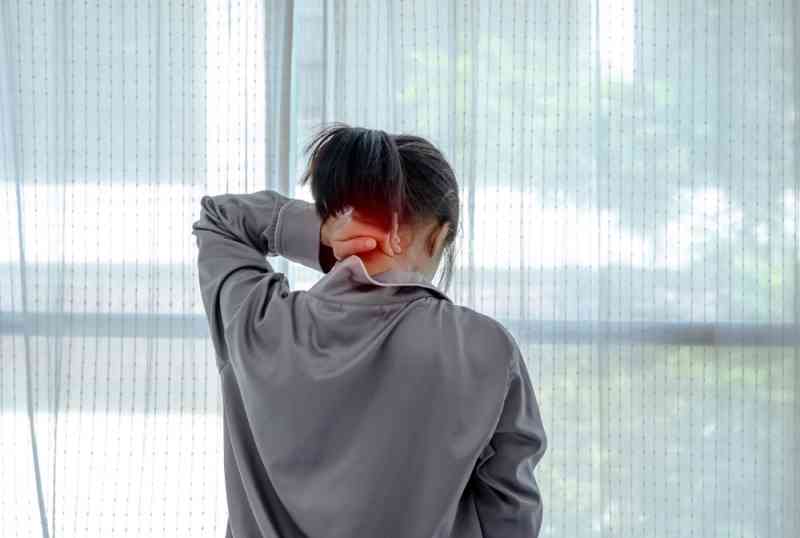 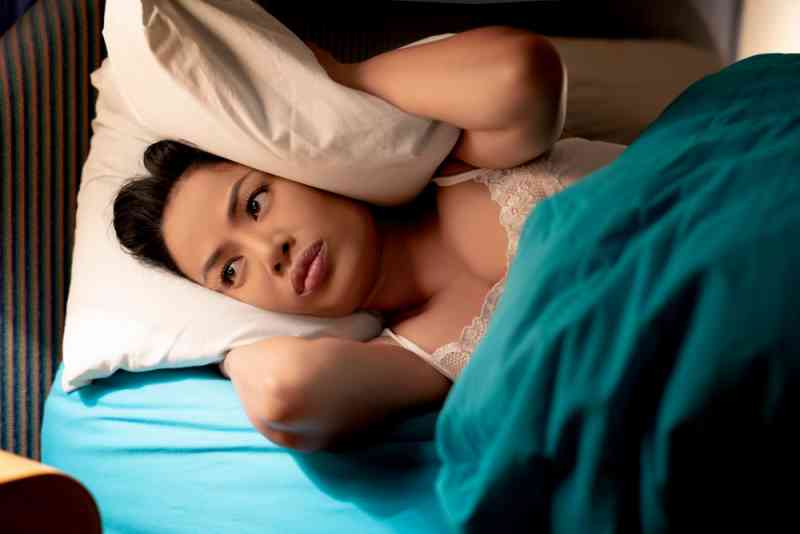 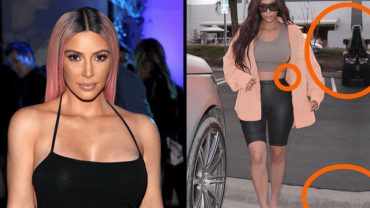 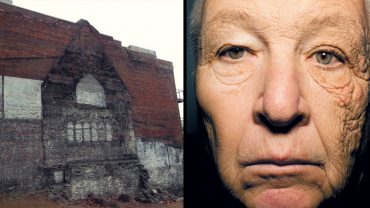 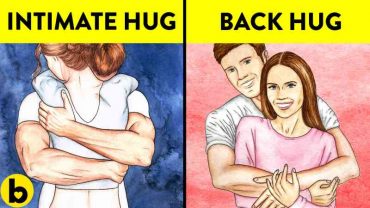