From Pokemon cards to spaghetti strap tank tops, there have been a lot of things banned from schools. Sometimes they’re justifiable, most based on the pretense that a child’s mind may be distracted by such things. I know, right? A child preferring colorful cards over SCHOOL? Ridiculous! All jokes aside, the bans you are about to read about are unwarranted, strange and sometimes just flat out dumb. These are the 25 Absurd Things Schools Have Actually Banned.

1. The Word “Meep”. Back in 2009, Danvers High School in Massachusetts banned the word “meep.” Students caught using or displaying the word in any way could get a suspension. I can just picture one of the parents of these students: “How dare the school board think they can ban free speech, this is an outrage! I have a couple of choice words for that Principal of yours myself! Before I go in, what was the word again? Meep? They banned… meep? Huh.” Strange times we live in, folks. 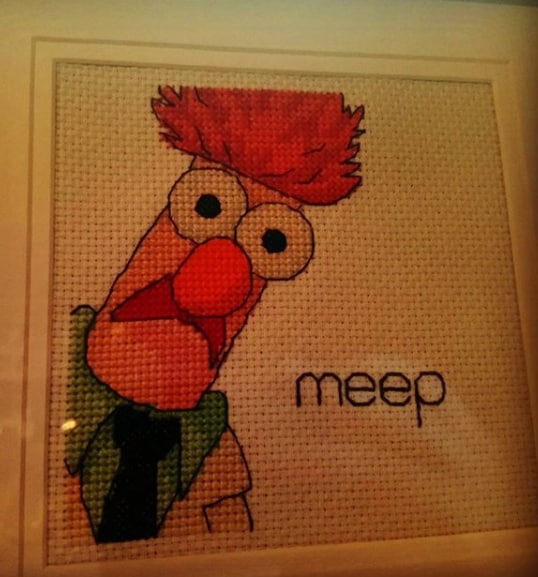 2. Uggs. A Pennsylvania high school banned the footwear for some contrived reason. And like their neighbors down under, the Pennsylvania school board failed to recognize that when you say you can’t have something to a teenager, they just want it more. Truly a thorough understanding of young adults. 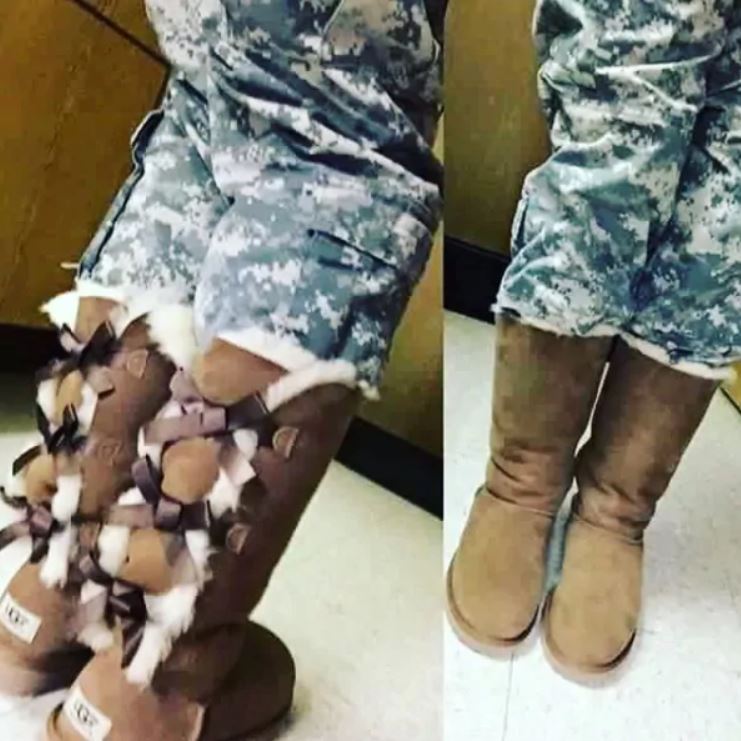