What makes a great president? It’s a divisive question, but one that American cable network C-SPAN has attempted to answer. The network’s academic advisors created a survey where they asked 91 historians to rank each American president on ten qualities of presidential leadership on a scale of effectiveness from one to ten. These qualities included how the presidents dealt with crises, economic management, overall performance, relations with Congress, international relations, and how they set an agenda for the country during their term.

C-SPAN first conducted their “Historians Survey of Presidential Leadership” back in 2000. In 2017, the cable network revisited this inquiry with former President Barack Obama now amongst the ranks. The following list counts down the 25 most popular presidents chosen by historians and other professional observers. The number one spot is held by the president who was thought to be the most effective by the surveyees.

25. Gerald Ford (1974-1977)
Gerald Ford served as the 38th President of the United States after succeeding Richard Nixon who resigned after facing likely impeachment. Despite having the shortest presidency in U.S. history for any president who did not die in office, Ford managed to come in 25th place in C-SPAN’s rankings. He was scored highest on moral authority and his relations with Congress. 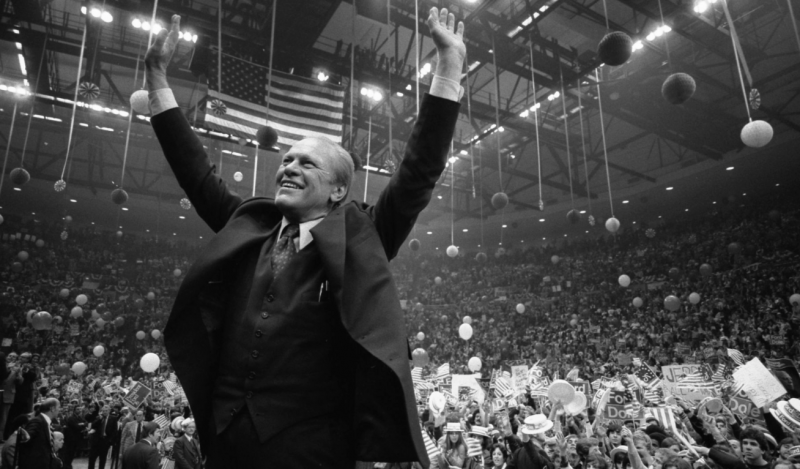 24. William H. Taft (1909-1913)
Serving as the 27th President of the United States, William Howard Taft was rated highest on his administrative skills as well as how he dealt with international relations. His lowest scores were attributed to his pursuit of equal justice for all and his overall public persuasion. 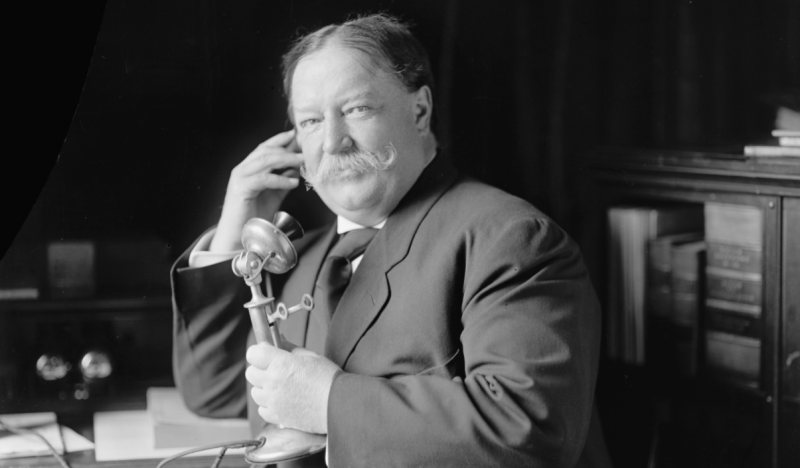