Oh sweet, glorious America. Home of the brave, land of the free. But as the pledge of allegiance says: land of the free and the home of the brave, and so on and so forth. I’m not sure: the Canadian pledge of allegiance is different (and much shorter!). We have no need to remind ourselves of our allegiance to our country because the bitter, unending winters remind us every day of the frigid wasteland we are all shackled too forever. But hey, healthcare’s free!

Yes, this long, convoluted intro is finally finished, so we can dive headfirst into 25 Things That Aren’t Illegal But Probably Should Be!

Disclaimer: Just keep in mind, reader, certain entries that follow may only be legal in certain states, so check your local laws before you do something silly like buying a tank and driving it to get some Yoo-hoos at the bodega. So just because Beastiality is illegal in your perfect little state, doesn’t mean it isn’t in other states. So be sensitive! We don’t want to hurt poor Flori—I mean, poor other states’ feelings.

1. Counting Cards. As many casino based movies would have us believe (21, Rainman, that one Martin Scorsese movie whose name escapes me) counting cards will leave your hands broken after a stern talking to from Robert De Niro. However, counting cards is completely legal (although certain casinos have the authority to kick you out if they catch you counting cards). 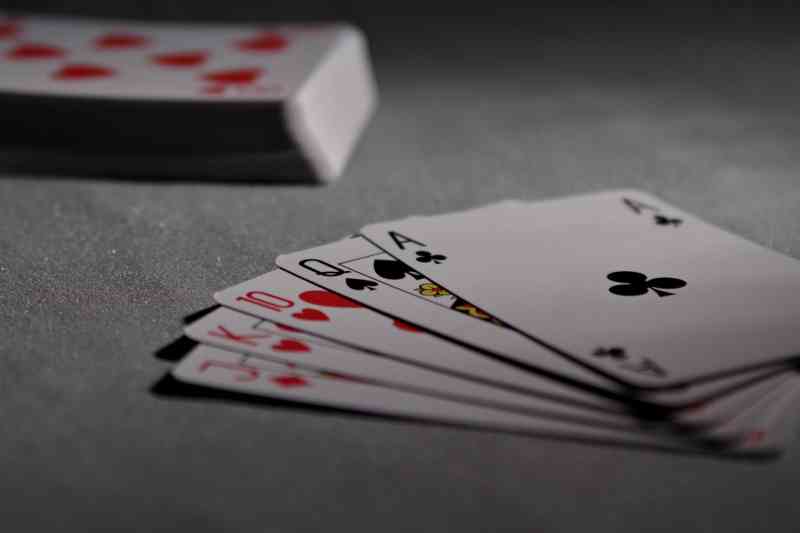 2. Putting a Spaghetti Strainer on Your Head Before Taking Your Driver’s License Photo. Er… Um… What? You’d think we’d save this entry for like, number 23, when we’re really running out of ideas, but apparently, this is true. In 2015, USAToday reported that a Pastafarian wore a strainer on her head, citing “religious reasons”. However, headgear that gets in the way of facial recognition is still forbidden in some states. 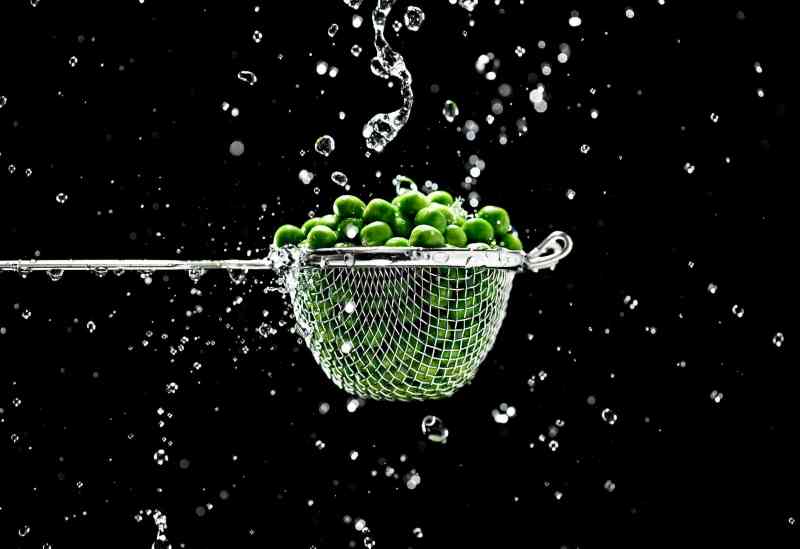