Jake awoke to the gorgeous, brilliant Thursday morning as miserable as one could be. Only partially because he was a hack writer with a hunchback, yellow bloodshot eyes and a real plague problem, but mostly because he was tired from all the coke he, uh, drank the night before. Hey, writing is tiring work, gotta get your energy from some place! Luckily for Jake, he had a trick up his sleeve for when he was lacking creative juices. He called up everyone’s favorite weekly cop out, Ned Neutrality, and went back to weeping into his body pillow.

(There is a brief changing of the chairs as Jake jumps onto his bed to cuddle with his “waifu.”)

Good morning to you my readers and fans. I am a correspondent of Jake’s, the person known by some as Ned Neutrality. I heard they recently voted to uphold me in Congress, which is great, even though I don’t really like to be touched. Anyways, which opinion-less article will I be writing today?

25 Accidents Waiting To Happen Thanks To These Architects And Designers? This is acceptable.

1. I bet that bench would be a REAL pain in the NECK! This bench would not be suitable for sitting upon, because there are cacti in the middle of it. Should someone choose to sit upon that bench, they would be stabbed in the back by the prickles that are on said cacti. An accident, perhaps not, unless you were not looking where you were sitting. 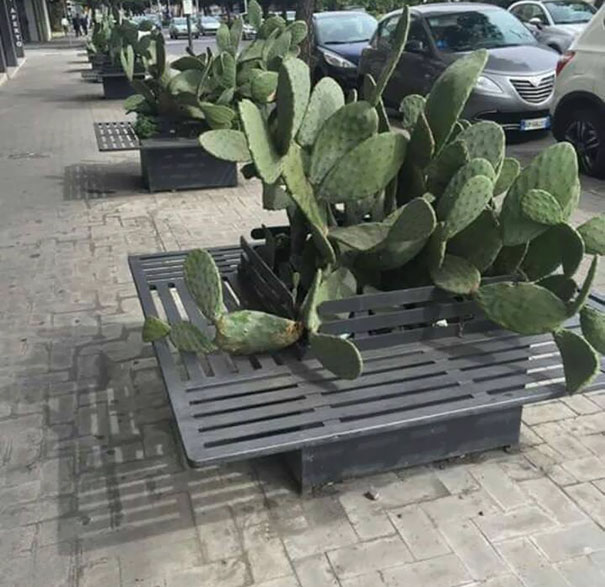 2. That darn roadrunner, doesn’t he know we humans don’t adhere to the same cartoon physics as the coyote. While this does seem like a foolish thing to fall for, imagine driving around at night unable to see the road ahead of you. It would be potentially easy to mistake the painting for a real road, which probably caused this accident. 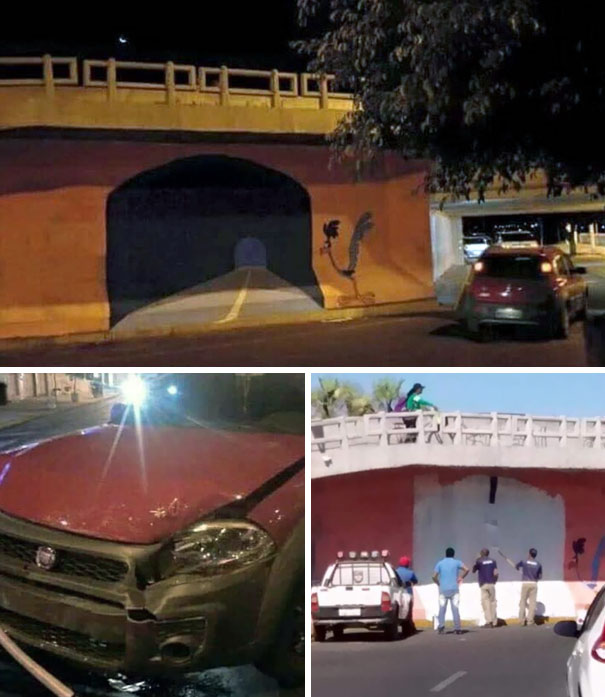