If you’ve ever gotten bored (or you’re just into the creepy and macabre) you’ve probably found yourself in the deep side of the internet at least once in your life. Aside from message boards like Reddit and 4Chan, there is one other one-stop shop for some of the creepiest stuff on the internet.

Wikipedia allows just about anyone to post information on pages or make their own pages for things. Not only is it pretty much the best thing to happen to a lazy student but it’s also one of the greatest hubs for creepy information. Well, brace yourselves because we’ve got some of the weirdest and creepiest pages lined up for you.

1. Death of Elisa Lam. Lam was a 21-year-old student who went missing on January 31, 2013, during her stay at The Cecil hotel. Two weeks into her disappearance, hotel guests were complaining about their water being black and having a strange smell. On February 19, police found Lam’s body in one of the water tanks on the roof. Lam, who suffered from bipolar disorder, was shown in a video, released by the LAPD on February 14. In the footage, she can be seen entering the hotel’s elevators and behaving erratically. She darted her head in and out of the elevator, pushed the buttons for several floors, and entered the hallway to move her hands slowly in front of her with outstretched fingers. Some claim her death is paranormal while others claim it was the end result of a bipolar episode. However, no one knows how she wound up in the water tank and there were no signs of a struggle or sexual assault. 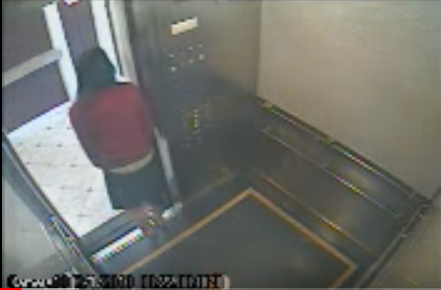 2. Hinterkaifeck murders. In 1922, a family of six was murdered on their farm. The killer remained on the farm for several days after and neighbors recalled seeing smoke coming from the chimney. Police said food had been eaten from the kitchen and the cattle were fed. To this day, no one knows who committed the crime despite hundreds of suspects being brought in for questioning. 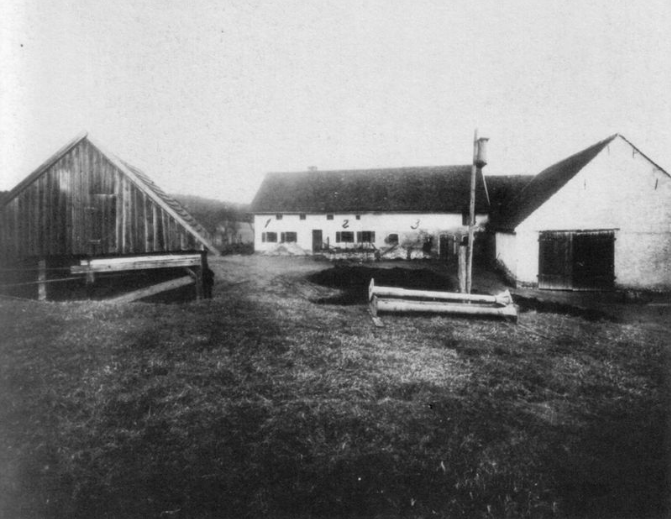