Tourists flock to wax museums around the world for the chance to see lifelike recreations of their favorite celebrities and notable people throughout history. These figures are intended to be spitting image representations of their bigwig counterparts, exhibited in authentic poses. However, this doesn’t always end up being the case. While there’s an undeniable level of artistry that goes into making these wax figures, there are some cases where you have to question if the sculptor even knew who they were trying to recreate.

There are many wax sculptures that have become exhibit staples for how shockingly realistic they are. However, some figures have gained notoriety and virality for just how little they resemble their supposed sources. Here are 25 celebrity wax statues that even the most pop culture savvy would not recognize.

1. We’re all familiar with the iconic scene from James Cameron’s Titanic where the two star-crossed lovers stand at the bow of the ill-fated ship. However, that is certainly not what comes to mind when you look at these haunting wax re-creations. Jack looks like he’s already met his fate and frozen to death while Rose looks like she’s been outside partying all night. Let’s just hope they did a better job with the bow of the ship. 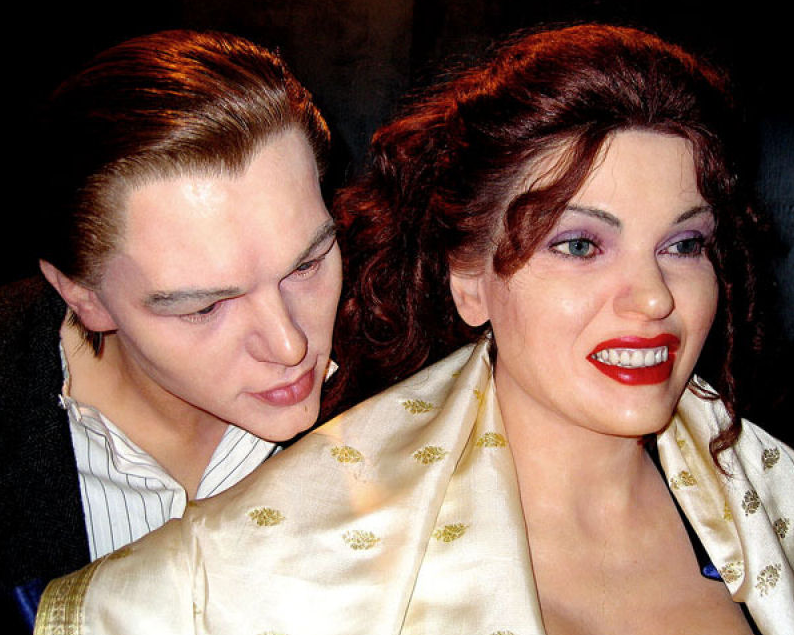 2. Whoever was behind this wax re-imagining of Prince William was clearly generous with the hair, but not so generous with the overall visage. It looks like the sculptor used a bad fan drawing of the Duke of Cambridge to source from. 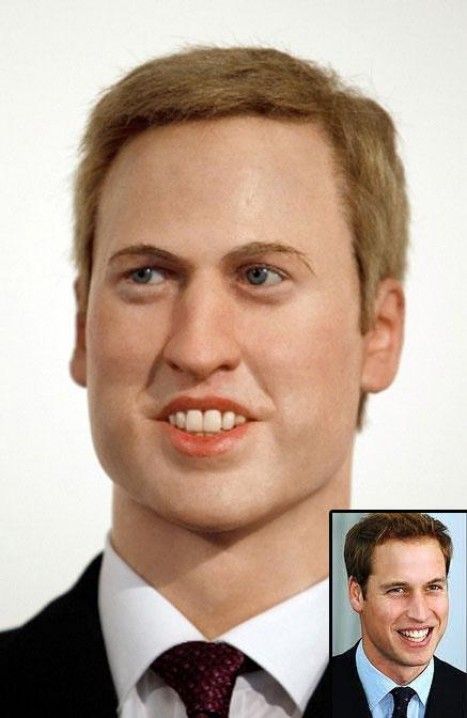