There’s nothing like taking a picture to commemorate the rare opportunity of meeting your idol. Long gone are the days of rushed signatures now that everyone has a camera embedded into their cell phones. Most fan photos are similar in that they all share the same awkwardness of two strangers posing for an impromptu photo together. The celebrity is often visibly trying to placate their fan and the fan is often too overwhelmingly starstruck.

However, some fans manage to get a special picture next to their favorite celebrity. These famous figures decided to have a little fun with their fans and give them a snap worthy of virality. Here are 25 celebrities that went above and beyond when posing for a picture with their devoted fans.

1. Bill Murray fan, Laura DiMichele-Ross, managed to get one special snap, which is bound to become a family album favorite. While visiting the St. Andrews golf course in Scotland in 2013, DiMichele-Ross ran into the Ghostbusters star and had him pose with her crying nine-month-old son. Being the comedic gem that he is, Murray decided to mimic the child’s expression to make this picture worthwhile. Two years later, DiMichele-Ross ran into the actor again and had him sign this picture, which she recalls gave him a good laugh. 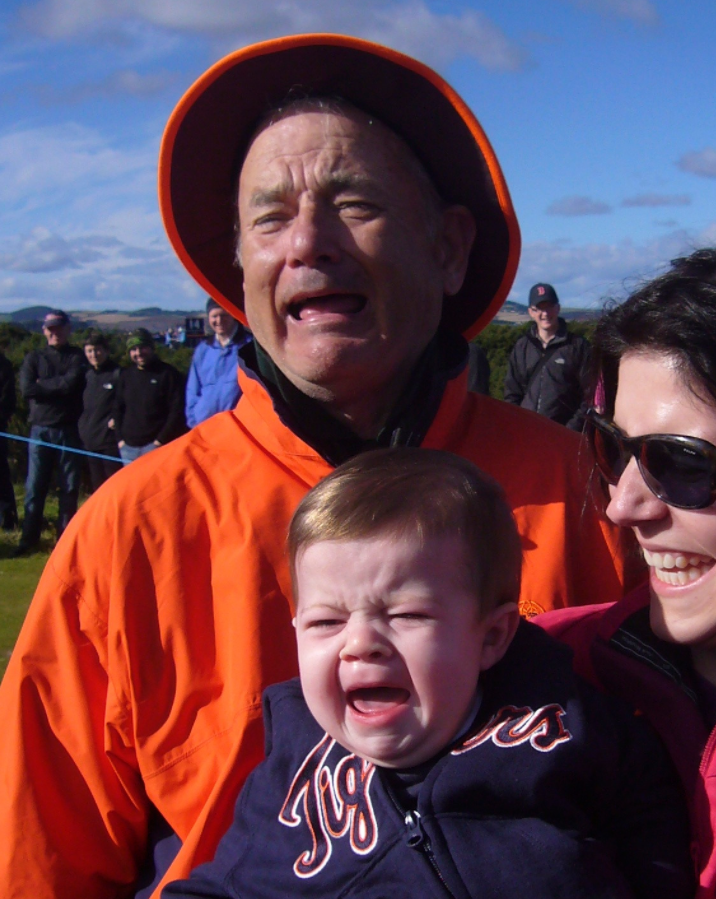 2. One fan got up close and personal with her celebrity crush while visiting Dallas Comic Con: Fan Days. The cosplay-adorned fan recalled her experience meeting The Lord of the Rings’ Elijah Wood on Imgur, writing, “As I was walking up to take a picture of Elijah Wood, I said, ‘You have gorgeous eyes! We would make great babies!’ He immediately started blushing and laughing so hard that he face planted my [expletive].” 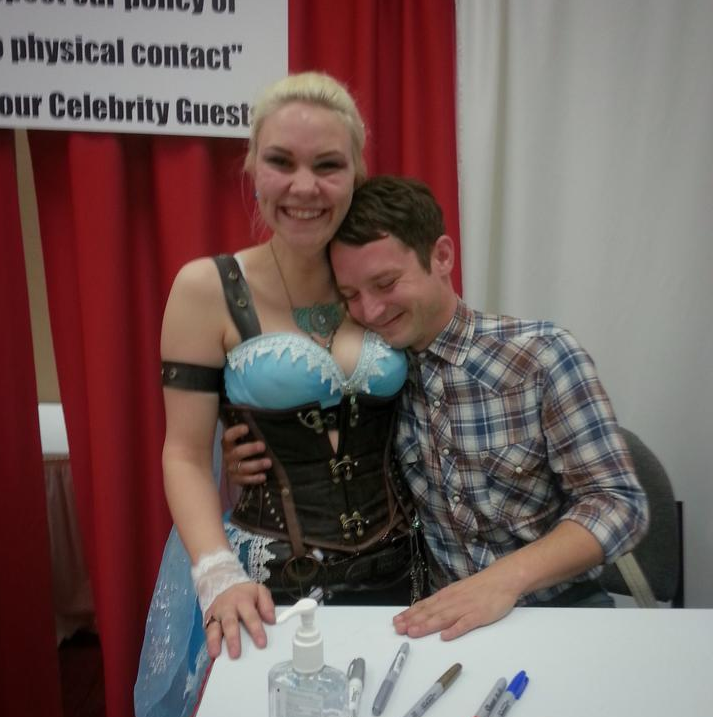