Fashion is weird. History is weirder. So any trip into fashion history is a weird and wonderful journey. Seriously, just take a look at the history of men’s high heels to see what I mean.

While some love to position glitter hair and unicorn-themed makeup as the result of a narcissistic generation with little respect for hard work, humans have been sporting ridiculous fashion pretty much since clothing was invented. From poison clothing to blackened teeth, from stuffed sleeves to drawn-on veins, there’s not much that humans won’t do in the name of looking cool.

So next time anyone makes fun of you for wearing some trendy look that’ll probably be the brunt of jokes by next year? Don’t listen to them! You’re upholding a proud human tradition of daring to look ridiculous, and the world is richer for it. Here are 25 crazy looks to prove it.

1. The “Natural” Look: When Queen Victoria declared makeup “indecent” in the 1800’s, she was probably hoping that young women would give up on the pursuit of beauty and focus on something more appropriate to the era, like having babies or participating in colonialism. No such luck; instead, they bit their lips and pinched their cheeks to give them color, much like when you post a photo of yourself on Instagram with #nomakeup when you’ve actually got half a pound of “natural makeup” on. 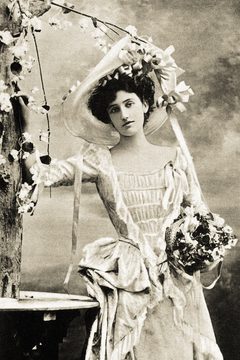 2. Ancient Mullets: Business in the front, sacking the Empire in the back! Sixth-century Byzantine scholar Procopius spoke about the fad of young men walking around with haircuts that were short in the front and long in the back, nicknamed “the Hunnic look.” 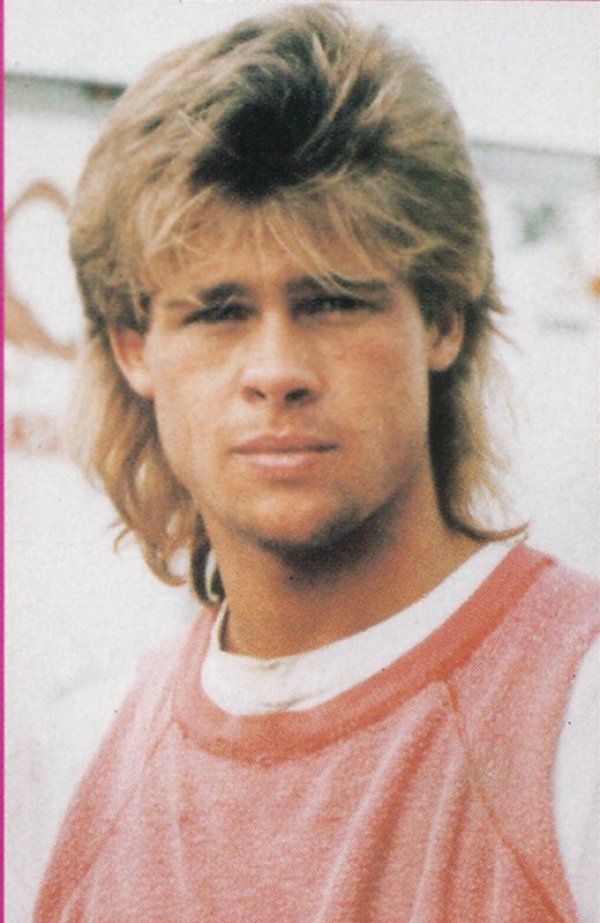