Most grandparents truly do deserve their prefix, and not just for their endless supply of love and bingo acuity, but for their ability to bring a smile to our faces in more ways than one. Whether it’s their unfiltered opinions at family functions or their constant generational battle against advancing technology, grandparents can be something of a comic goldmine.

It’s not easy to get through life without acquiring a dose of cynicism, but these grandparents prove that you’re never too old to be hilarious. These seniors do anything but discount a good time from their daily lives and should be celebrated for it. Here are 25 times grandparents made life a little more entertaining.

1. There are some grandparents that will distance themselves as much as possible from the advancement of technology, but then there are those who are willing to give it their best shot. This grandma has mastered the art of the mirror selfie with her endearingly dated flip phone. However, she still has a bit of a learning curve to conquer when it comes to sending it. Reddit user, misstinkes420, uploaded this picture that her grandmother sent to her printed out via snail mail. Not the most instant of messaging. 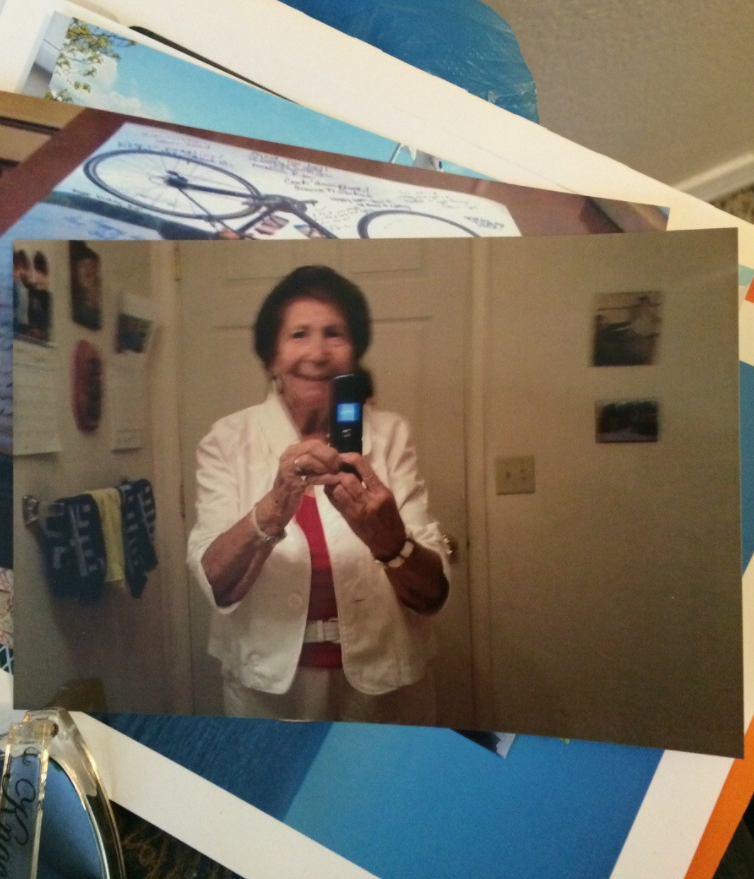 2. Say what you want about cell phones, but you can’t deny that they make meeting up with someone a much easier operation. One Redditor shared this picture of their grandparents waiting at the mall for each other — on opposite benches. No matter how this eventually plays out, the moment of realization must have been wildly entertaining. 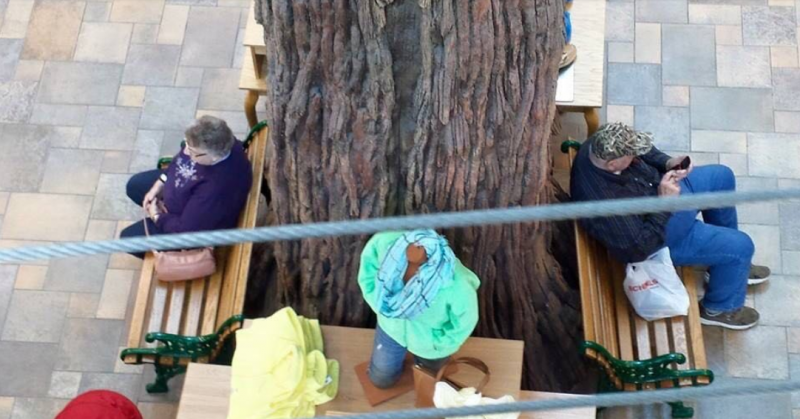