It seems within the last couple years or so, we’ve lost some of the greatest celebrities of our lifetime.

As the circle of life continues there are other many notable figures in history that have left us. Some recent, some old. It’s very rare that since the dawn of the camera, we can capture the final moments or the final appearance of some of the world’s biggest celebrities. The following 25 photos, were captured from the final moments, days, and public appearances of some of the greatest celebrities and figures of our time.

1) Freddie Mercury: The greatest rock legend of time, Freddie Mercury died on November 24th, 1991 in Kensington, London, in the U.K. His official cause of death was due to Bronchial Pneumonia from his complication with AIDS. In the final photo, Mercury is seen standing outside of his home, in the garden with one of his many different cats. This one is named Ginger and was reported to be the most anti-social of his cats. Freddie was a famous advocate of Hedonism and believed that pleasure and happiness were the greatest pursuits anyone could have in life. 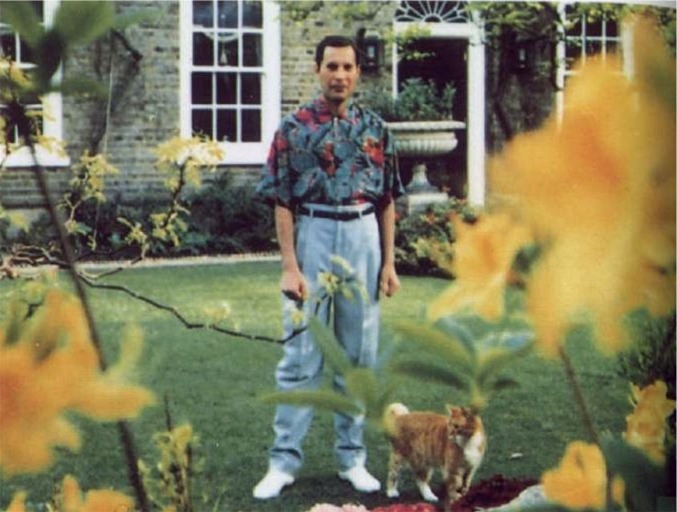 2) Steve Jobs: Apple CEO and co-founder Steve Jobs passed away under hospital care on October 5th, 2011 after losing his battle with Pancreatic cancer. At the time, Steve was only 56 years old. Steve went on record saying that he regretted seeking alternative medicine as a treatment for his cancer, and in some of his final written words, he expresses that the pursuit of relationships, art, and dreams of your youth are far more important than wealth. 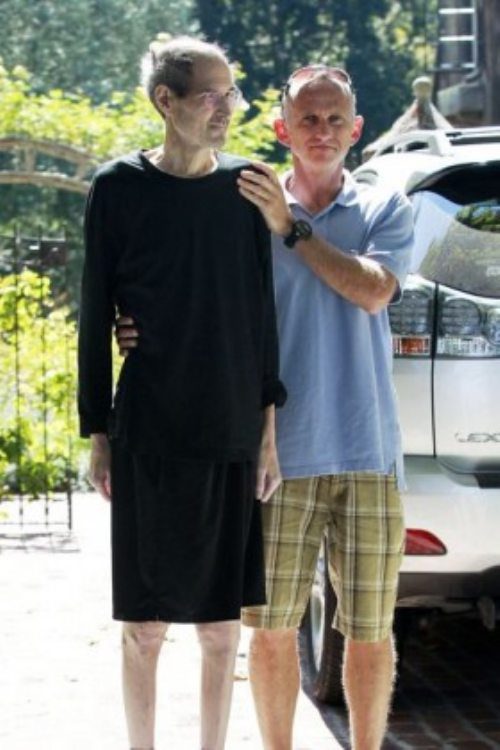