The Spartan army was composed of highly disciplined citizens who trained rigorously from early manhood. Between the 6th and 4th centuries BC, at the height of Sparta’s power, they were one of the most feared military forces in the Greek world. Here are 48 facts about Spartans you might not have known.

1. The Spartan Army was developed by the legendary lawgiver of Sparta, Lycurgus, who inaugurated the military-oriented reformation of Spartan society. The reforms worked in accordance with the Oracle of Apollo at Delphi and were directed towards “proper virtues,” which included equality among citizens, austerity, strength, and fitness. Lycurgus created harmony, simplicity, and strength in Sparta by using the discipline and honor of the warrior society to tame the state’s youth and develop leadership. Lycurgus famously responded to the proposal of building a defensive wall enclosing the city by saying, “A city is well-fortified which has a wall of men instead of brick.” It’s unclear whether or not Lycurgus was an actual historical figure, but he has been referred to by many ancient historians and philosophers and is credited with establishing the Spartan Constitution. Lycurgus is believed to have slowly grown Sparta and invent Gerousia, the Spartan council of elders.  Nowadays, the term “spartan” has become synonymous with fearlessness and endurance. 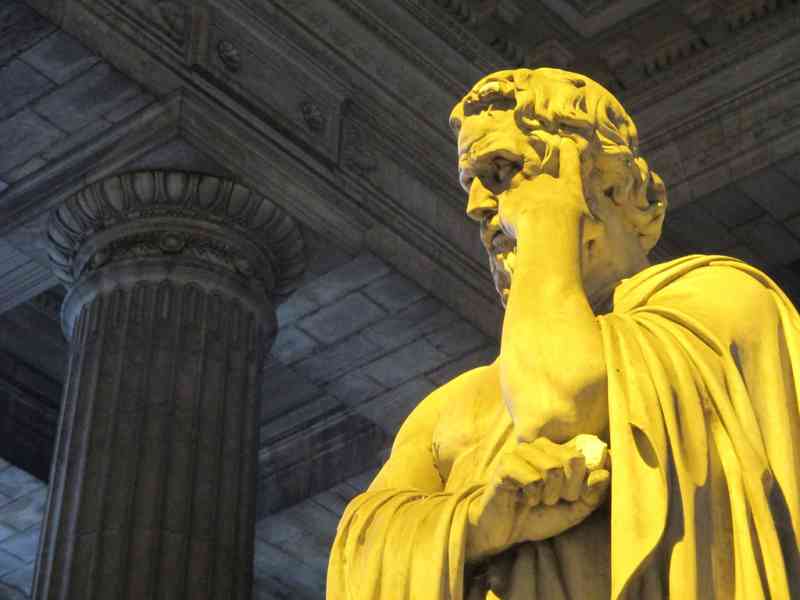 2. The Spartans became known for their understated wit, which can be seen in their response to a letter from Philip II of Macedon. Before invading Laconia, Philip wrote a letter saying, “If I invade Laconia, I will drive you out.” The Spartan ephors responded to the letter with a single word, only writing, “If.” 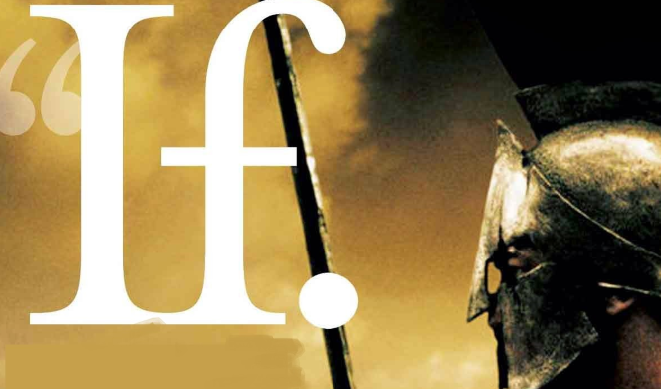