The optimists of the world often utter the words “it could have been worse,” but there comes a point where even the most idealistic of people realize that things have reached an all-time low. This isn’t just subject to high-stakes scenarios, sometimes it’s the mundane tasks in life that prompt a series of unfortunate events. Most of the time these things go swimmingly, but there are those other times where things just seem to spiral out of control.

While failure may be inevitable, at least it’s something we all learn from in the long run. However, luckily for us, the people behind these disastrous fails documented it so we can get some secondhand learning (entertainment) out of their mistakes. Here are 25 hilarious scenarios that couldn’t have ended up playing out worse.

1. Parking lots can be prone to accidents when drivers aren’t cautious, but that’s usually when the lot is full. This woman somehow managed to ram her vehicle into one of the few light posts (and only real obstacles) present in an otherwise barren car park. You really have to wonder how she’s explaining herself to whoever she’s on the phone with. 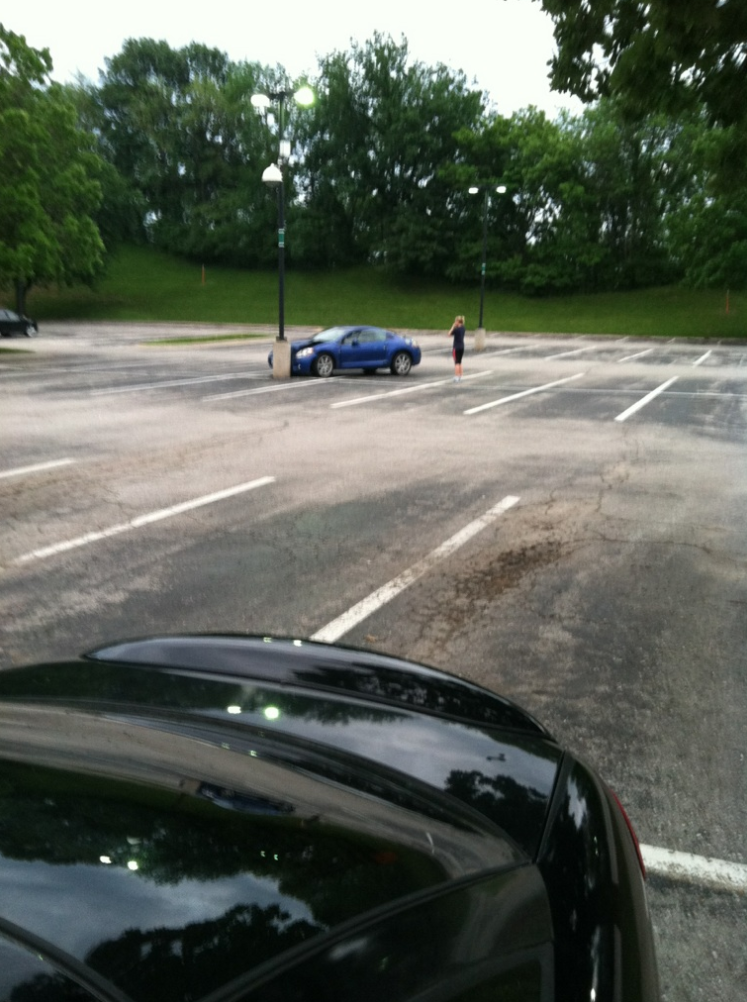 2. Who needs to waste time or money installing a wall mount when you’ve got a perfectly sized ledge to support your new flat screen TV, right? Wrong apparently. You’d imagine a sill atop a fireplace would be pretty sturdy, but as this person found out, that was not the case. A wall mount probably seems like a much easier option now. 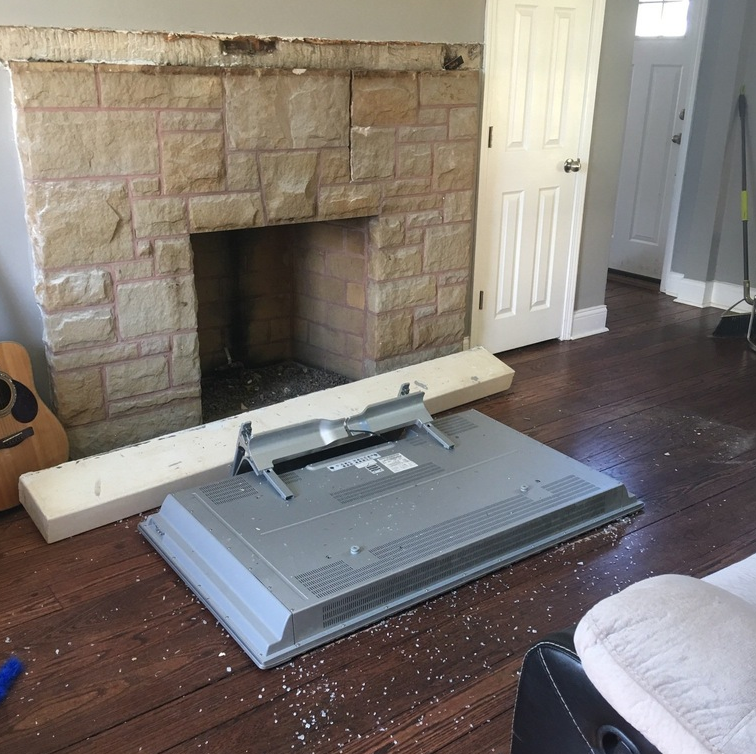