Trumpets blow, drums beat and guitars strum to the theme song of the 2018 Cartoon Draft. You, in your finest suit, are sitting in your office ready to represent your team, the Bestie Petunias. The theme song eventually putters out, replaced by the color commentary of none other than Al Rommulus, legendary cartoons-caster.

“It is the biggest night of the cartoon fans year and boy do we have a doozy tonight. All eyes are on coach Reader, the newest addition to the Provdir Petunia staff. Will they be able to draft correctly tonight? Or will they, like last year, face a crushing defeat at the hands of their rival team, The Supplir Snapdragons. We’ll find out soon cartoon fans, because Bestie is on the clock”.

This, is the 2018 Cartoon Draft, or as it is known in Europe, Cartoonist Draws Himself In 100 Different Cartoon Styles, And The Result Is Unbelievably Spot On. It’s kinda like the soccer/football distinction.

1. Kevin McShane (Kevin McShane)  Al Rommulus does what he does best:“The obvious first pick for Bestie is the Cartoonist behind these drawings today, Kevin McShane. The man is a total talent and can provide the petunias will a solid first pick going into the next 24 rounds. And…. Yes, as expected the Petunias select Cartoonist Kevin McShane, a real solid pick here folks, should pay off for them in the long run.” 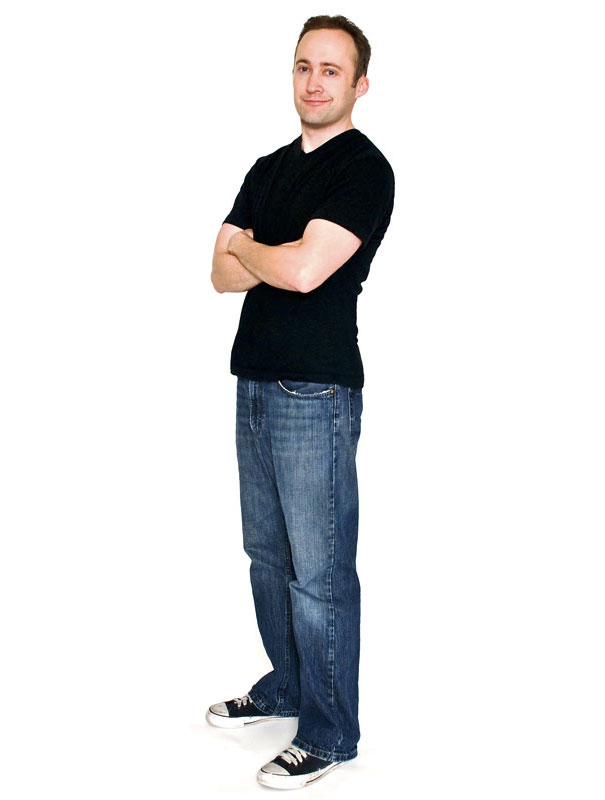 Kevin McShane
2.Seth MacFarlane (Family Guy) “After that solid pick, the Snapdragons, of course, picked Disney in their first round, hoping to garner some Nostalgia points. The board is completely open now, no one could possibly discern who is going to be picked next… Wait… It looks like the deliberation is done and… Oh wow! Seth Macfarlane, the Family Guy style, now that is an interesting pick because it doesn’t seem like it would go in the second round. Fourth, Fifth, maybe even sixth, but clearly they’re trying to do something strange with this early MacFarlane pick.”