We all love CGI. Well, at least some of us do.

Whether it’s James Cameron’s Avatar dazzling us with its bland story yet jaw-dropping effects, or it’s the most recent Marvel movie that puts us at the edge of our seat with its action but then puts us to sleep with its samey, self-important dialogue, the effects of computer-generated imagery can turn a repetitive, predictable, over the top, boring looking franchise into a repetitive, predictable, over the top, dazzling looking franchise.

Listen, I’m sorry I’m so salty, it’s just early in the morning and thinking about what’s in theatres at the moment is giving me a headache. Where was I? Right, CGI! There are the movies who can do it well and then there are these stinkers. The CGI so bad it arguably ruins the entire movie, if you know, we wanna be dramatic about this.

This is 25 Cringey CGI Fails That Ruined The Whole Movie.

1. The dazzling effects of Ryan Reynold’s best superhero flick, Green Lantern. Wait, I thought we were talking about CGI fails? How can this cinematic triumph that is 2011’s Green Lantern appear on any list with the word fail in it? This must be some sort of mistake, the green goo that was Hal Jordan’s super suit was supposed to look like it was spread like jam onto Ryan Reynold’s toned, muscled figure.

2. Jar Jar Binks. Alright, now I know I must’ve gotten the lists mixed up. Jar Jar Binks? The funniest character in the Star Wars franchise, arguably the greatest comic relief ever put into a film, a character that Geroge Lucas called “the key to everything” is being deemed bad CGI? Clearly, you and I were not watching the same film, as Jar Jar blended in so seamlessly with the other CGI creatures shoehorned, er I mean put gracefully and artistically into the film. 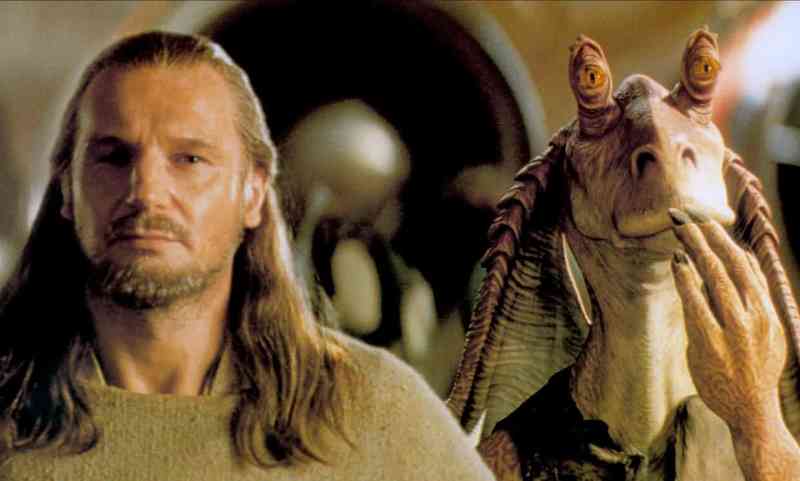