Welcome to the greatest collection of Dad Jokes on the internet. Not only have I collected some of the finest of dad joke pictures on the internet, but I have also accrued a vast knowledge of dad jokes myself over the years. However, until I trick someone into giving me their child, I must give my dad jokes to you, my metaphorical children.

Anyways, what I’m trying to say is that each picture dad joke will be accompanied by a text dad joke, which is a grand total of 50 dad jokes! Lucky you! Heck, sometimes I might put two jokes in one! Who knows, the possibilities are endless!

Sit back friends, relax and enjoy 25 Jokes Only A Real Dad Could Make. 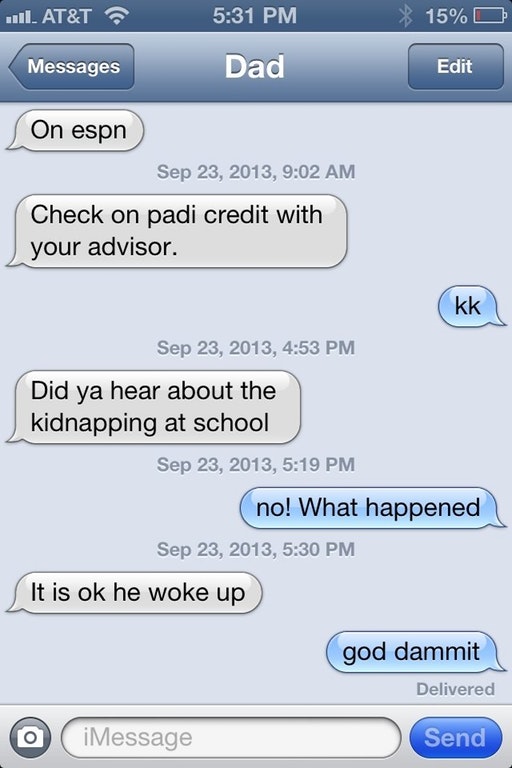 2. Was watching Star Wars with my daughter. She asked why Luke was climbing inside a Tauntaun, I said to keep warm. She asked, how warm? I said Lukewarm.