After a long and brutal campaign, it’s finally over. You’re the President of the United States.

Well, this sucks! This isn’t as fun as you thought it was going to be AT ALL. You thought you’d be declaring wars, speaking to aliens, going on adventures with the FBI, you know, cool stuff! But all you do is sign papers and get yelled at, you want out! You could resign, but then people would just make fun of you even more! You COULD get involved in a scandal, but you’re afraid in this internet age no one would bat an eye at a major scandal. You sigh deeply. I guess you’ll have to wait out the four years.

Your sleazy campaign manager, Sally Slitherman, snakes her way into the oval office. “Presssssident Reader, I have some urgent businesssssss for you to attend too”. You perk up a little, but then sink when you see the gigantic file in Sally’s hands. This is going to be a doozy.

Oh, it’s a doozy alright. It’s 25 Of The Happiest Dog Memes Ever That Will Make You Smile From Ear To Ear!

1. It’s pronounced: W-A-L-K. Sally slams the file down with a big “thump”. She sits down across from you, her tongue flicking through the air. “It ssssems your approval ratingsssss are down” she says with a hiss “but don’t worry, the counccccil and I have come up with a ssssolution.” Oh boy, this oughta be rich. 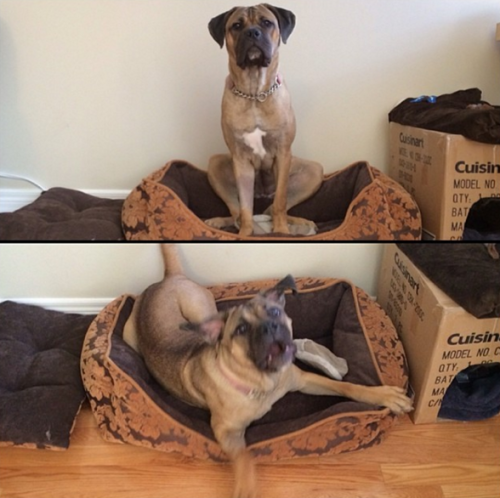 2. Sleepy pup. “We’ve found that the sheep that are the American public love two thingsssss above all” she starts “Freedom and puppiesssss. Ssssso, we were thinking that to garner sssssome ssssmypathy with the people of your nation we should hire a DOG on to the cabinet”. Wait, what? 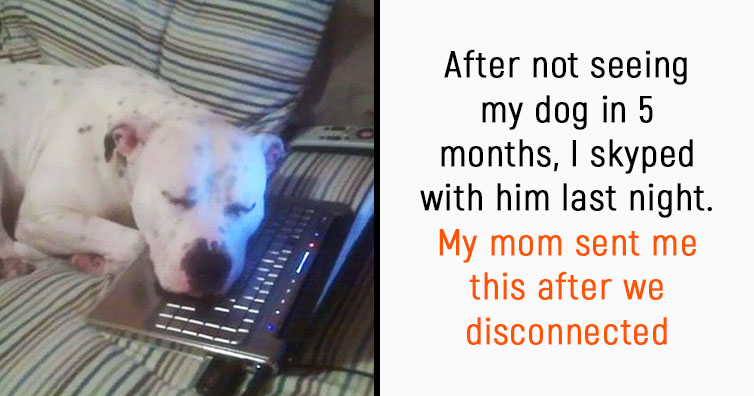