When you’re in a relationship with someone, you get to know that person a lot better than most people do — for better and for worse. The facade of wooing eventually fades away and our less than flattering quirks tend to surface over time. While this is only natural for any long-term couple, it can also be quite embarrassing at times. Most couples will keep these moments of shame between themselves, but some have found their way onto the Internet instead.

Clearly, some moments have proven to be too hilarious to keep behind closed doors. From walking in on them doing something weird to the laughable things they’ve found left lying around, the following people have shared their significant other’s embarrassing moments for the rest of the world’s entertainment. Here are 25 hilariously embarrassing things people have caught their partners doing.

1. You may think you know someone, but apparently, there are some niche hobbies that are better left a secret. Reddit user sedatemenow shared this discovery with the community, writing, “I was putting away laundry. I can’t believe what I found at the bottom of my wife’s underwear drawer.” Maybe she was just waiting until she got good enough to reveal her new talent. 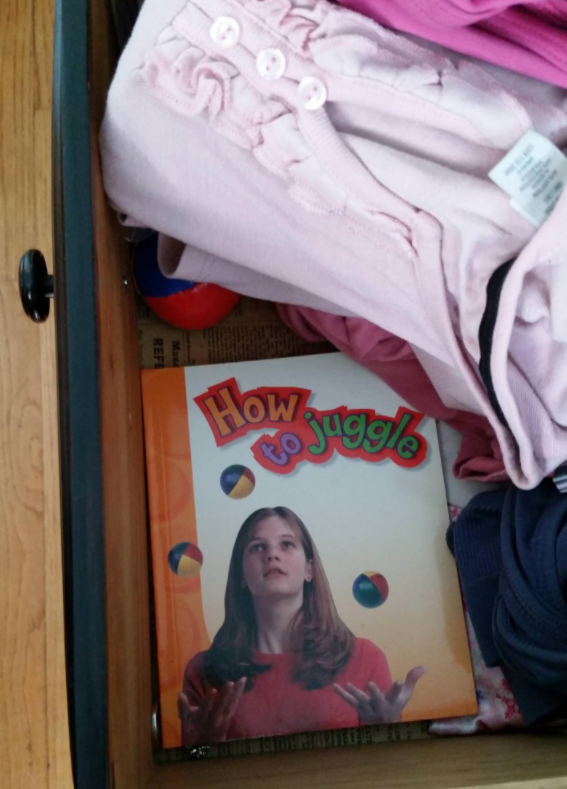 2. “Just found out this is how my boyfriend irons his clothes,” shared Rachel on Reddit. Hey, sometimes you’ve got to improvise when you have limited resources. At least this guy is making some sort of an attempt at having wrinkle-free clothing even though his process resembles a bad life hack more than anything else. 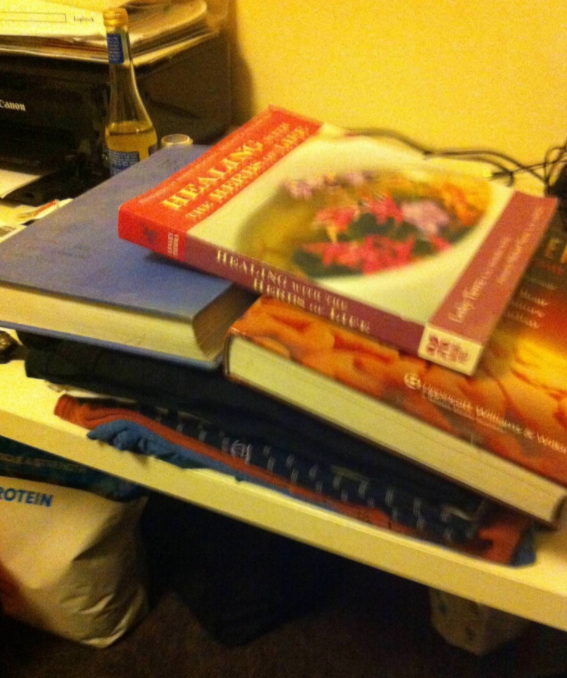