There are a plethora of people involved in the grand illusion of filmmaking who work solely to make sure production stays on track, but sometimes it’s the moments that are unplanned that can have the best results. Many iconic movie moments can be credited to a screenwriter’s wit or a director’s innovative vision, however, there are times when it’s the actor who elevates the scene with their own creative touch.

The following actors strayed from the script and made the scene all the more memorable because of it. Whether the director gave them the wiggle room to ad lib or they just took a leap of faith at the moment, no one is regretting these impromptu inclusions now. Here are 25 famous scenes from movies that were actually improvised by the actor.

1. Jaws (1975)
“You’re gonna need a bigger boat” has become one of the most quoted lines in cinematic history, but it was actually ad-libbed by Roy Scheider. In fact, Scheider had ad-libbed the line at multiple points during filming as an almost inside joke about how the problems the characters were facing reflected their own low budget production woes. However, it was the editor’s choice to keep the line after the first look at the giant apex predator that made it all the more effective. 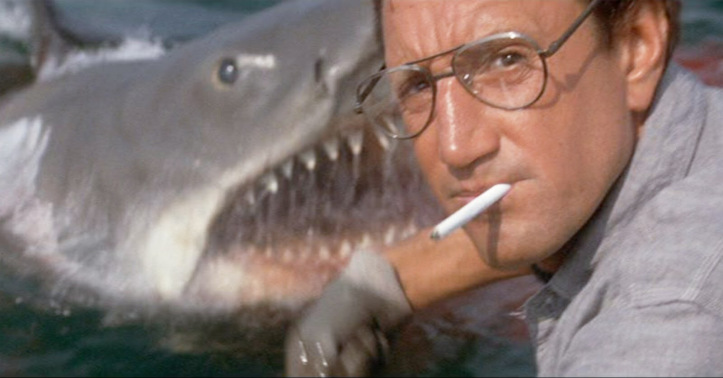 2. Caddyshack (1980)
One of the most memorable scenes in Harold Ramis’ golf comedy is the instantly quotable “Cinderella Story” bit. This sequence was entirely improvised by Bill Murray based on two lines of stage direction. Ramis told Murray to pretend he was announcing his own fantasy sports moment, Murray requested four rows of ‘mums, and the rest is cinematic history.