Ancient Rome has long been a part of television shows, movies and documentary and it is mostly due to it’s large scale empire and its intimidating army. Let’s not forget the intellectuals and philosophers that Ancient Rome produced which led to what is known today as mathematics, philosophy, astronomy, and many other sciences. 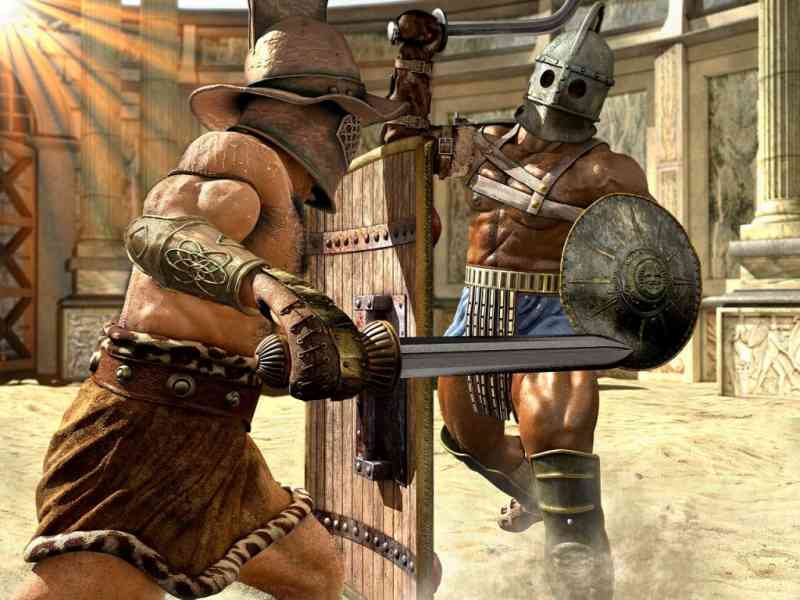 2. It has been estimated that life expectancy in Ancient Rome was probably around 20 to 30 years. However, those statistic are more than likely skewed due to the high rate of infant mortality and also the large number of women who would die giving birth. It is thought that if a Roman made it to maturity they would live as long as the modern human in the western world. 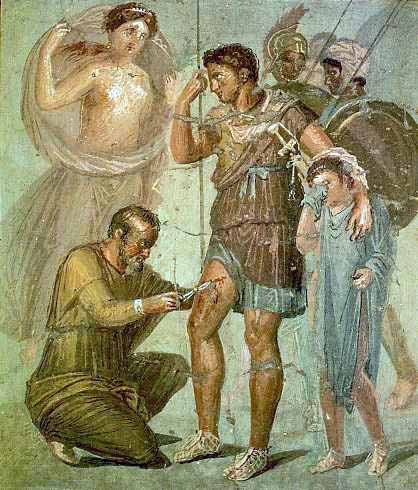