No one likes to wait or be around other sick people, which is why Google becomes a much more appealing option to quickly self-diagnose. However, it’s a slippery slope entering your symptoms into that inviting search bar, one that can send you on a downward spiral of unwarranted hypochondria. Still, though, people will head to the doctors convinced they already know what’s wrong with them because of what they read on some nescient message board.

You can only imagine, that after almost a decade of schooling, having your patient think they know more about the medical world than you must be pretty offensive. One Redditor asked the community’s doctors about their dumbest patient experiences, and they did not disappoint. Here are 25 patients who thought they were smarter than their doctor but were proved wrong.

1. Chest Ward: “We had a patient, 23-24 poorly educated female, who had an odd constellation of symptoms. There was no obvious cause during our first examination, but during our third, she finally confessed that she’d been taking her mother-in-law’s anti-tuberculosis therapy medication. The reason was her husband apparently didn’t think her chest was big enough and when she went to the government hospital with her mother-in-law, she saw that the ward was called the ‘chest ward.’ She thought, for some reason, these pills would make her chest bigger because they were from the chest ward. Luckily, no long-term damage was done.” (Reddit user: CalliopeSL) 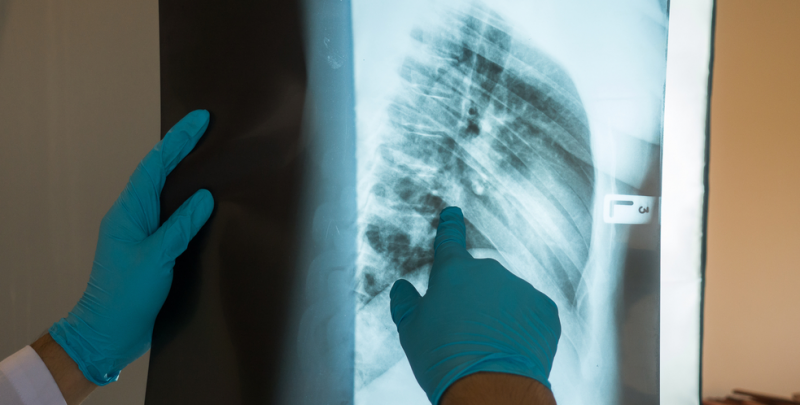 2. Lubricant: “I had a young woman come in complaining about recurring UTIs that began after she started sleeping with a new partner. He had no STDs so we went through the standard questions to try and determine what could be causing her UTIs. We eventually found out that she had been lubricating with jelly. Not KY jelly, actual jelly. It was an effort to keep a straight face when she told us.” (Reddit user: rawrthesaurus)