That project you’ve been working on now is drifting dangerously into “taking forever” territory. You’ve made the mistake of telling all your friends and family about it, so now it already feels like it’s done even though, let’s be honest, it’s not even close. You look back at the idea you held so dearly and closely to your heart and maybe you think: “Alright, it’s been long enough. Time to throw in the towel”.

Hey, that’s enough of that talk! Your momma didn’t raise no quitter! That’s why you have that caffeine addiction you’ll never quit! So turn that frown upside down and look at these poor saps. They should probably disregard what I just said.

This is 25 People Who Should Just Give Up And Stop Trying Forever.

1. That’s what I call free baby wipes! We start our journey through failure with this poor gentleman who lost his toilet paper in the toilet. Ooh! Well, if you let it dry you’ll have some of the driest toilet paper on the market! 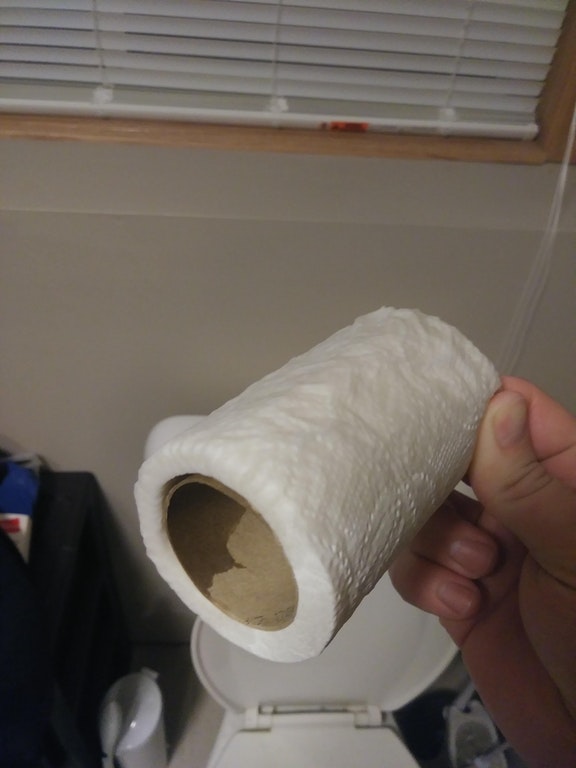 2. As the blob crept from the house it consumed everything in its path. Unstoppable, unkillable… Either they had a sweet rave in there or God has brought down his kingdom of heaven to suburbia. That or you know, they had a laundry amateur in the home. 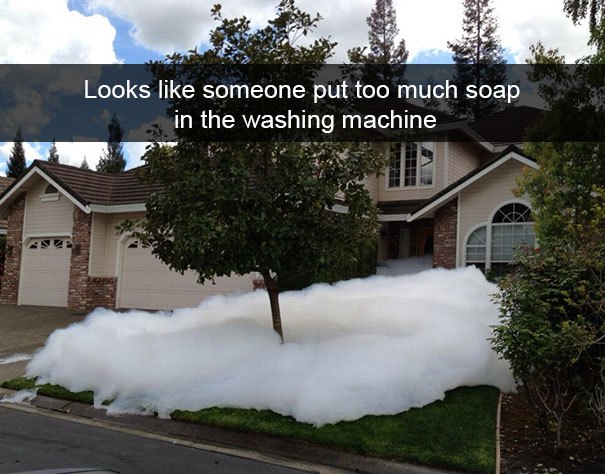