It can be easy to develop a crush on a celebrity with their lavish lifestyles and camera-ready good looks, but for most people, a crush is as far as things get. However, there are some fans who have managed to do a lot more than just meeting and greeting their celebrity idols.

One Redditor asked the community to share their high society hookup stories and the responses are full of surprises. Here are 25 people who revealed their outrageous celebrity escapades.

1. “My old roommate was very attractive and working as a bartender in a swanky place in West Village of New York City. Celebrities often frequented the place. Gerard Butler came in for a few drinks around the time 300 came out. Apparently, they hit it off and he waited for her to finish her shift. She went back to his place, and the report I got was that it was a pretty vanilla affair. I always find it funny that she could have brought him back to our place. That would be quite a morning surprise.” (solateor) 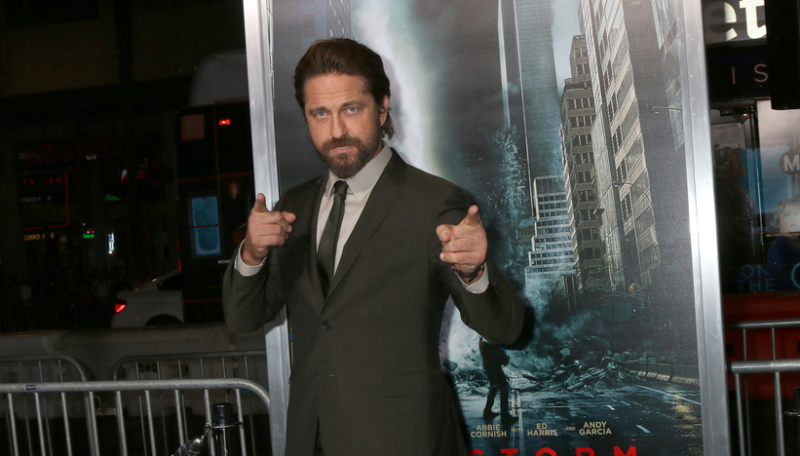 2. “I live in a small city in Canada that has a prestigious performing arts school, which Carly Rae Jepsen attended. I ran into her at a place called ‘Lucky Bar’ and one thing led to another. She wasn’t famous at the time, it was before Call Me Maybe came out. We corresponded briefly over text message later to try and plan a second date, but it never ended up happening. I didn’t even realize she was a singer until I saw her picture everywhere after that song became popular.” (iguessimnic) 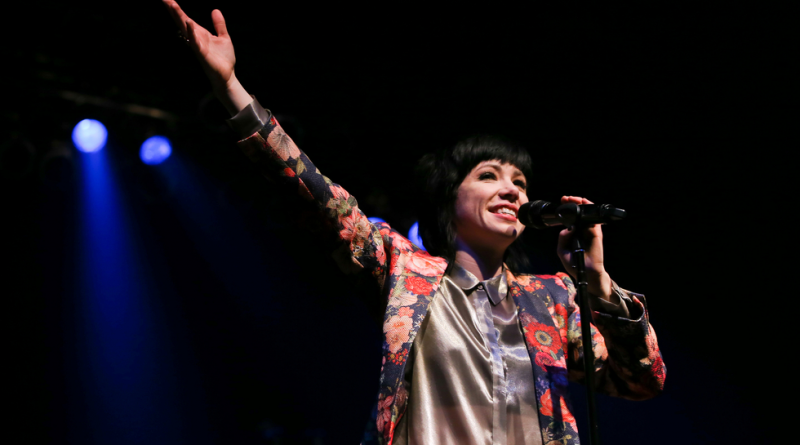