When we come across a photo that we find hilarious we usually think that it must be fake. When it turns out that these hilarious photos are real we find them even funnier. If you are looking for a good laugh then you have come to the right place. Below is a list of 25 pictures that are as hilarious as they are real.

1. Facebook Photo Print: When we think of photos that are posted on Facebook we don’t ever think about printing them off. Well, thanks to this hilarious aunt we now have proof that people print those photos we post on Facebook as they are. They don’t save the photos but rather print the screenshotted version of them. 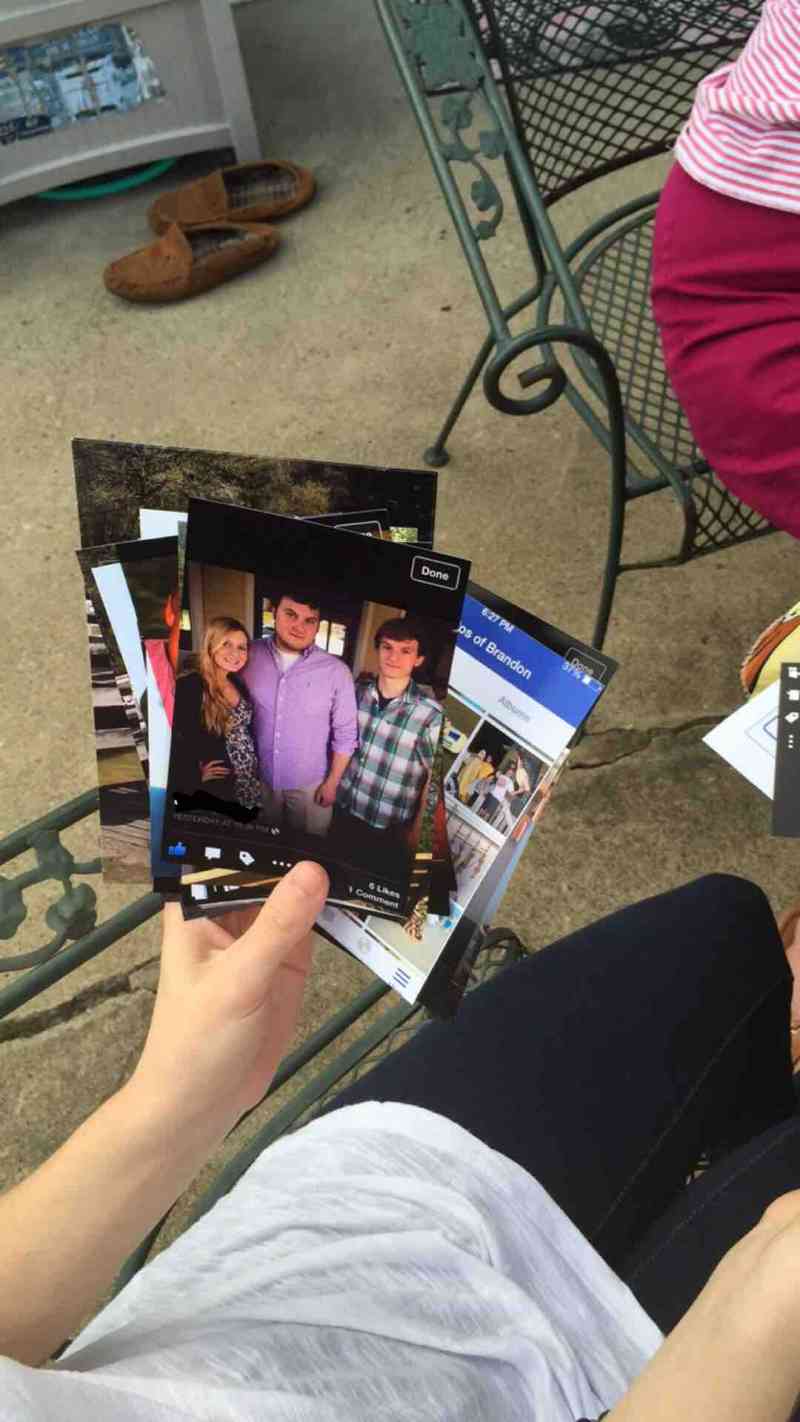 2. Spying Snapchat: When we take a Snapchat of ourselves we never think of what we look like to the people around us. Unluckily for this girl we now know what we look like when we are spotted taking a snapchat. This photo is hilarious and all too real for anyone who takes Snapchats out in public. 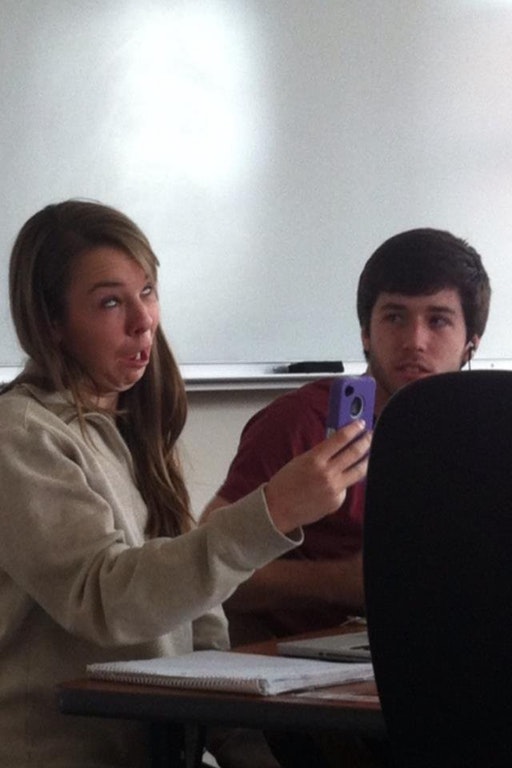