I wonder what it is I’m looking at here, could it be the thing I initially think it is? Is that cloud in the sky ACTUALLY a cow, or am I just imagining it? Well, I’m here to separate fact from fiction and sprinkle truth flakes all over your silly little world. If you’re wondering which of the two options I present for a photo is the right one, it’s probably the less ridiculous one.

Anyways, let’s dive into 25 Incredible Pics That Will Make You Look Twice To Understand What You’re Seeing.

1. Rock formation or Ship? Wow, look at the size of that ship made of rock! How does it float, I don’t know much about rocks but I’m fairly sure they sink! Just kidding, it’s obviously a rock formation. 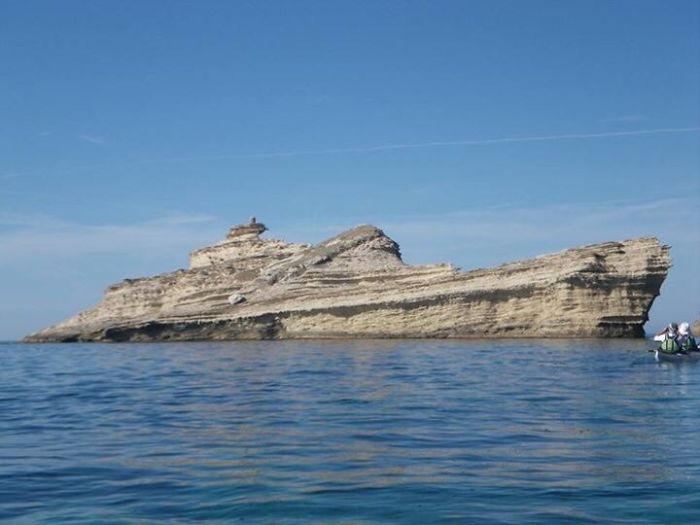 2. Lobster in a bucket or interstellar beast from beyond the stars? WOW! Look at the SIZE of that thing! Who would’ve thought a creature so large and terrifying could even exist, let alone in a place where we could see it. Ha ha, gotcha again, it WAS a lobster in a bucket! 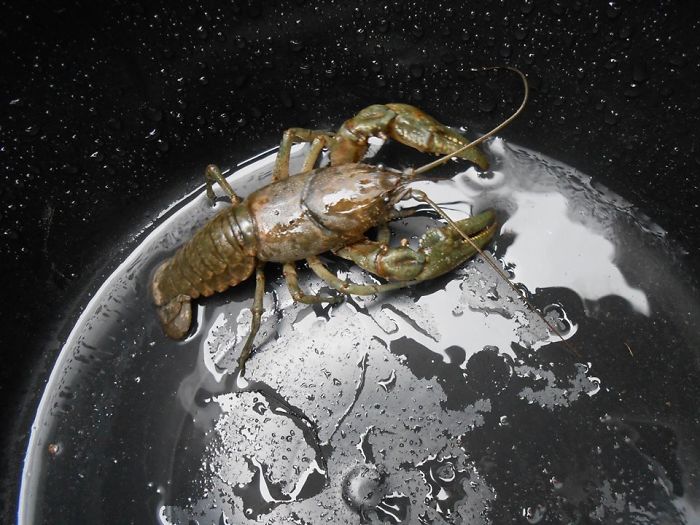