Growing up, we naturally saw things on the television screen that shaped our idea and perception of what ‘reality’ may be. At a young age, chances are we don’t know any better, and the things we witness are believable. Over time, as we start to develop an understanding and consciousness of the world around us, we realize that the cliches and what we see behind the screen may not, in fact, be a reality, after all.

In movies and on television, we see situations and instances that simply aren’t realistic, and wouldn’t happen in ‘real life’. What we see when we watch isn’t always the whole truth, or how things would typically happen. Cliches are all around us when we’re watching something, and we’ve inevitably all seen them. Now, this isn’t to say that everything we’re viewing is fake, however, when things are scripted, they are able to be modified and altered, and they don’t necessarily represent an entire or true reality.

Today, we take a look at 25 incredibly annoying movie cliches that don’t typically happen in day to day life.

1. Our first cliche from films is the way they portray girls; the curly-haired girl with glasses is typically the unattractive one, while they suddenly become pretty and socially accepted once they remove their glasses and straighten their hair. 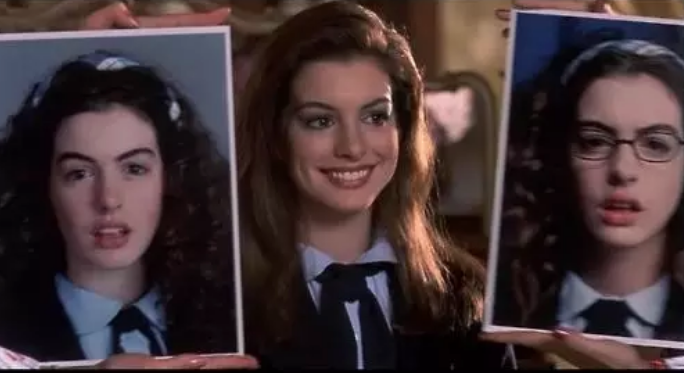 2. When people are sitting down at a restaurant for a meal, one cliche that is noticeable, is that the people are usually not even eating what they had ordered, and it is merely just there for show. If you pay attention, very rarely do you actually see the actors eating what is placed in front of them.