You brush yourself off, study your choice of outfit one more time and conclude: “Yeah sure, whatever”.

Tonight’s the night! After everything you’ve put him through, your ex Flipper (the half-man half-dolphin you once made dinner for) has decided to give you another chance! Tonight, you two lovefish (before you jump on me armchair marine biologists, loveaquaticmammals doesn’t have the same ring to it) are going out on a date! What will you do? Where will you go? You don’t know and you don’t care, all that’s certain is that you and Flipper are painting the town red tonight! Or possibly blue, but you don’t want to assume. That would be species-ist.

The only problem is that Flipper is the coolest! He wears sunglasses all the time, his parents let him have parties when they’re out of town and he can totally hold his breath underwater longer than any of the other people you’ve tried to date! Why is him being cool an issue? Well, compared to Flipper you’re… how do I put this gently… about as lame as a broken-legged horse at an accordion festival.

Oh really? You think you’re cool? Remember that one time you totally whiffed that thing in front of your crush? Remember how all the kids laughed at you and Stacy from Home Ec had an absolute field day? Oh god, I remember that, you looked like such a loser! Yeah, not so cool now are ya?

But as per usual, you don’t have to worry. There’s a Bestie article that you’re going to keep open as a sort of “fun cool fact conversation starter” for your date. Isn’t it so nice how these seem to always correspond with whatever weird thing you’re currently doing? It’s like I write them for YOU!

These are the 25 Things That Are Kinda Cool If You Think About It.

1. Little Dog. A super cool convertible roars as it pulls up to your house. You skip gleefully out into the street where Flipper sits in his convertible, blasting the coolest music around: Loverboy. EEEEEVERYONE’S watching, to see what you will dooOOOooo the band sings as you sit in Flipper’s car. He narrows his sweet Oakley’s and asks you: “what’s cookin’ good lookin?” Swoooon. “Nothing, I guess” you say shyly. “Gnarlarific” Flipper flashes the best “hang ten” he can with his dolphin flipper “wanna get some pizza?”. You suddenly remember your Bestie article: “Sure! You know, this one time I saw a pizza that was really small!”. Oof, that was the best you could come up with? Flipper nods and kind of laughs in response. EVERYBODY’S WORKING FOR THE WEEKEND, the car belts as it drives into the setting sun. 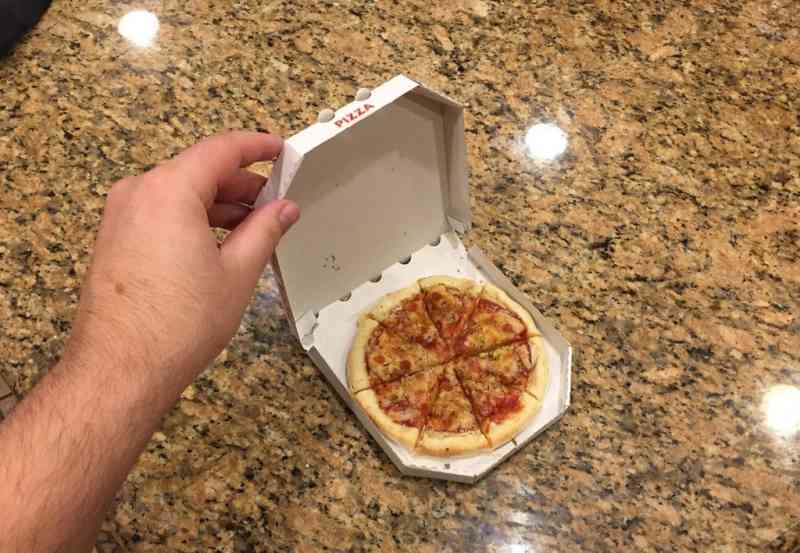 2. Stone Dead Forever. The wicked convertible screeches into the lot, drifting perfectly into a spot. The intensity of it all has made you weak in the knees and when Flipper comes to your side to open the door like a perfect gentleman you fall out. He picks you up with a laugh: “woah, you okay babe”. You nod your head and hold up a rock you picked up off the ground: “Sometimes, rocks can be really smooth”. Flipper laughs again and says: “Alright, alright, alright!” 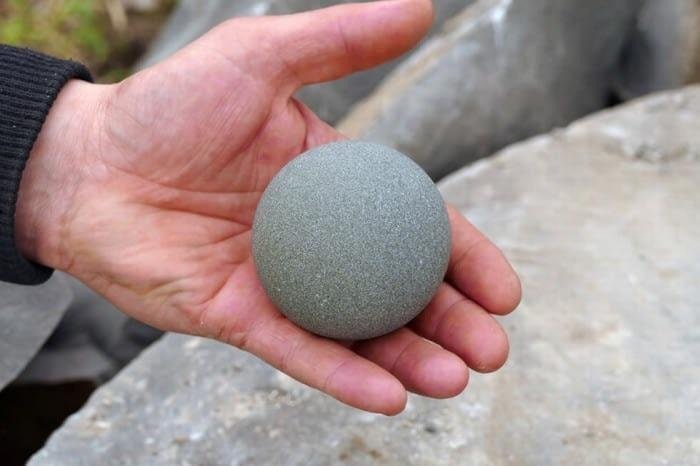