Do you know anyone that’s left-handed, if you don’t you shouldn’t feel too bad about it because only about 10% of the population is left-handed. It’s unclear what factors determine whether you will be born left or right-handed, however, researchers believe there is a link between the environment and genetics. Here are some facts you may not have known about left-handed people.

1) According to the site The Word Detective, the use of “right” as the opposite of “left” came from the simple fact that most humans are “right-handed.” It was considered the “proper” or “correct” hand because it was generally the stronger and more dexterous (a word which comes from the Latin “Dexter,” meaning both “skillful” and “right” as in “right-handed”). This use of “right” as a relative direction arose in English in the early 13th century. “Right” went on to develop dozens of meanings in all these senses (stronger hand, morally upright, individual rights, etc.) and was a smashing popular success.

“Left,” on the other hand, has had a bit of a hard time. The word “left” itself comes from Old English roots meaning “weak” or “foolish,” and it wasn’t known as the opposite of “right” until the 13th century. Interestingly, “left” replaced the Old English “winestra” as the common term for the side of the body opposite to “right.” Oddly enough, the old “winestra” also meant “friendlier,” and the name is thought to have been a euphemism employed to avoid antagonizing the evil spirits that were thought to dwell in the left side of the body. 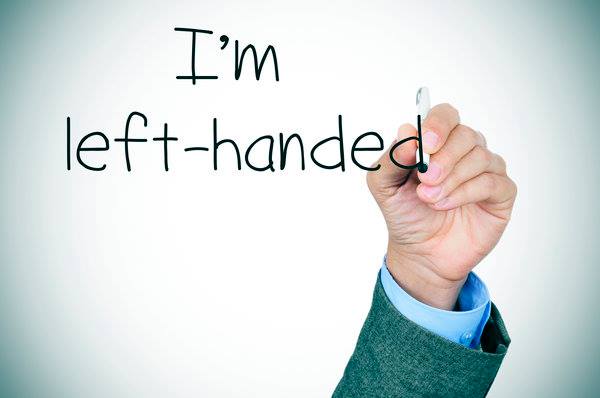 2) According to an article published on MSN, only about 10% of the population is thought to be left-handed. So what causes someone to be left-handed or right-handed? A DNA quirk or an inherited trait? Scientists are still unsure about the answer. If you do happen to have a left-handed person in your life, cherish them! There are so few in the world. 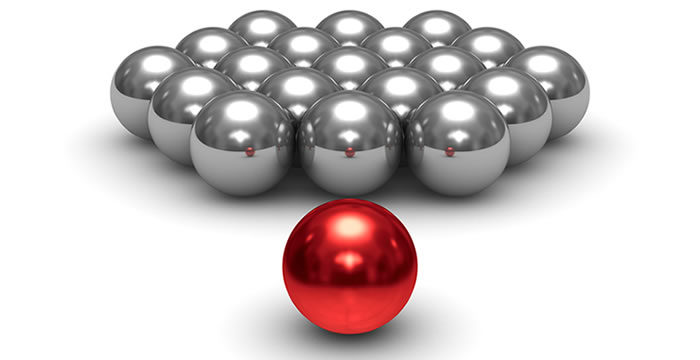