The wail of George Thorogood’s guitar/saxophone combo taunts you.

I drink alone… YEAAAHHHH with nobody else… “I’ll have another” you say to the bartender. He is dressed in a surprisingly traditional manner— a grey vest over a white shirt and black tie, slacks with a black leather belt and matching shoes, the man looks like a proper server. He wipes down the bar as you ask for another drink. “Don’t you think you’ve had enough?” he says without looking up. You know when I drink alone… I prefer to be by myseeeellffff… Mr. Bad to the Bone and his Destroyers rip into a saxophone solo as you snap back at the bartender: “I’ll tell you when I’ve had enough. Just do your darn job”. The bartender shrugs, not caring much for his hopeless patron. He fills a cup with some ice and that sweet, brown liquid. In a move as smooth as the drink he pours, the bartender slides your drink down the bar and in a similar smooth move you jerk your hand out and catch it, taking a long swig and emptying your drink.

“You’re going to get diabetes drinking all that Pepsi, kid” says the bartender, drying off a glass. You slam your empty cup down and stare blankly at your host. “How about you just worry about you and I’ll worry about me, okay Lloyd?”. You gesture to your now empty glass and Lloyd shrugs once again, filling your glass. “Don’t drink it so darn fast this time, I’m not giving you another for a while” says Lloyd. You look up at him as the now full glass slides perfectly into your outstretched palm. “How long?” you ask. Lloyd thinks for a moment: “About 25 entries long?”. You roll your eyes. “Great”.

These are the 25 People Who Definitely Need A Drink, Like, Now.

1. 1 Bourbon, 1 Scotch and 1 Beer. “What’s got you so down anyhow?” asks Lloyd disinterestedly as he looks at his phone “you drop an incredibly expensive TV or something?”. You grumble at the bartender: “I don’t wanna talk about it”. Lloyd scoffs and says: “Honestly, good because I didn-” “IT’S JUST THAT” you cut him off, much to his dismay “things have been getting really weird for me lately. I use to have this normal life that honestly wasn’t very interesting, but for the last couple weeks, I’ve been noticing some weird stuff happening” you look at your confidant, who is still staring at his phone. “Mhm?” he manages to get out. 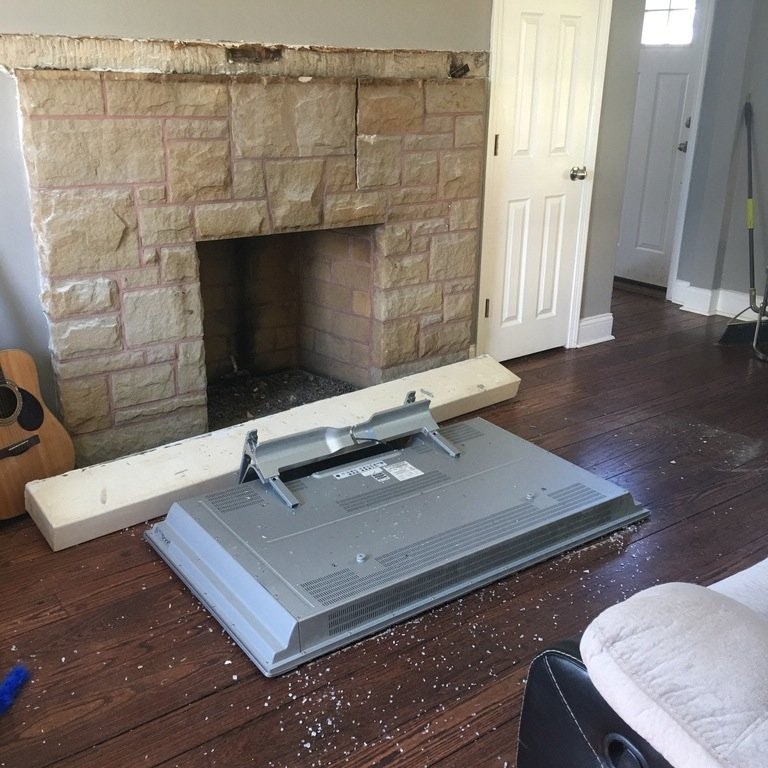 2. I Washed My Hands In Muddy Water. “Oh, I get it” says Lloyd “ he needs a drink, because his other one spilled. Alright, that’s almost clever”. He looks up and meets eyes with you: “what?”. You shake your head in disbelief and say: “I was just telling you how I was dealing with an evil magical Vizier the other day and you’re gawking at the Bestie article” you say “and don’t you see? Isn’t it weird that you HAPPEN to be reading an article about needing a drink when I’m here in a bar?” Lloyd shrugs again, going back to his phone “I like to read things that pertain to my life”. 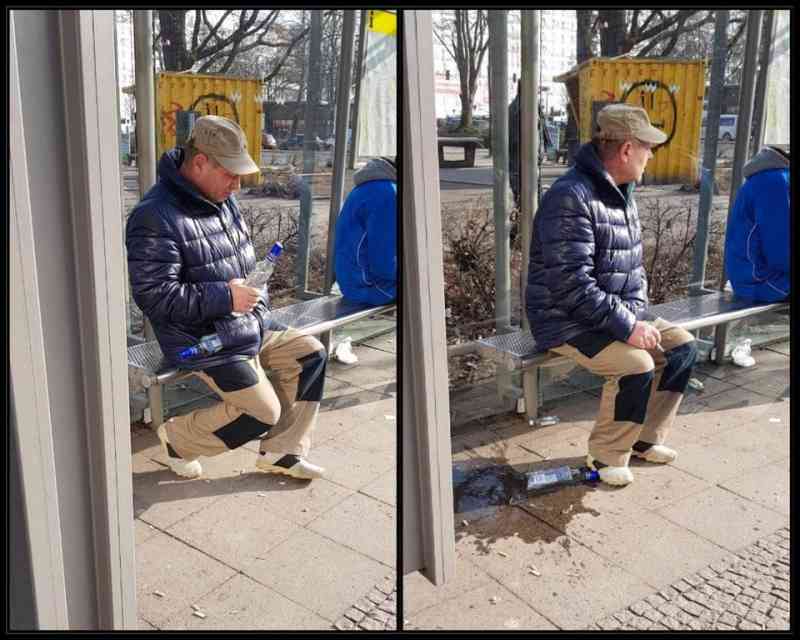