They say you should never meet your idols — and for a good reason. Many of us dream up celebrities we admire to be larger than life given their charming interviews, glamorous lifestyles, and favorable media attention. However, all of these things have been carefully designed by publicists who work endlessly to achieve and maintain this public image. At the end of the day, celebrities are just people like the rest of us, but some people seem to forget that and are shattered when their real-life interactions don’t meet their high expectations.

Luckily, there are some celebrities out there who are just as charismatic outside of the spotlight as they are in it. One Reddit user asked the community who’s the nicest celebrity they’ve ever met, and the answers will restore your faith in the stars who haven’t let fame go to their head. Here are 25 regular people who had surprisingly pleasant encounters with celebrities.

1. Ryan Gosling
“While I was on vacation in Los Angeles, Ryan Gosling paid for my parking on Hollywood Blvd. We were in the same parking lot and I struck up a conversation with him. He asked where I was from and why I was here. I told him I was on spring break with friends and he joked, ‘Oh you guys have 40 bucks to drop on parking? Must be loaded.’ I laughed because both of us knew that wasn’t true, and then he said, ‘Don’t worry about parking today man, I’ll cover you all for the weekend. Have a fun spring break!’” (MaynardJayTwa) 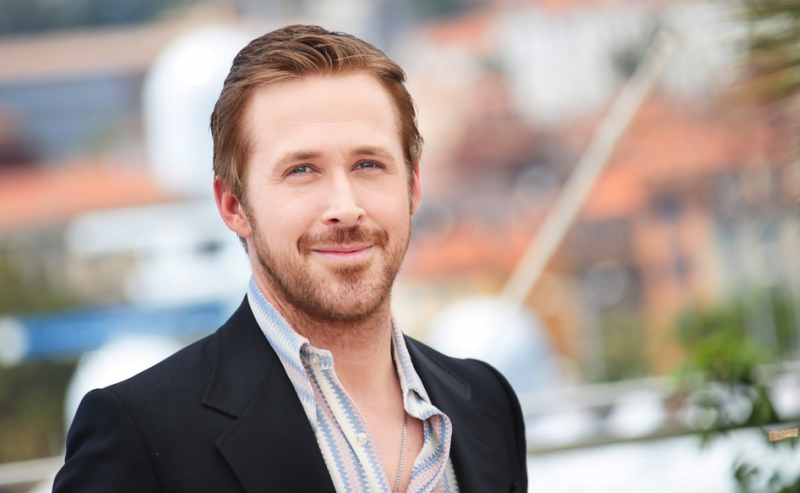 2. Paris Hilton
“I got into a pretty scary situation when my car broke down on an autobahn in Germany. I didn’t have a phone, had no credit, and I didn’t speak the language, but I managed to make it to a lay-by. I was having no luck asking locals for help, but eventually, a big American guy offered me a cup of tea in his motorhome. In that motorhome was Paris Hilton. She was actually such a sweetheart, gave me a hug, and even made me a sandwich. She was apparently in Germany because she likes to drive around Europe going to radio and air shows when she’s not working.” ([deleted]) 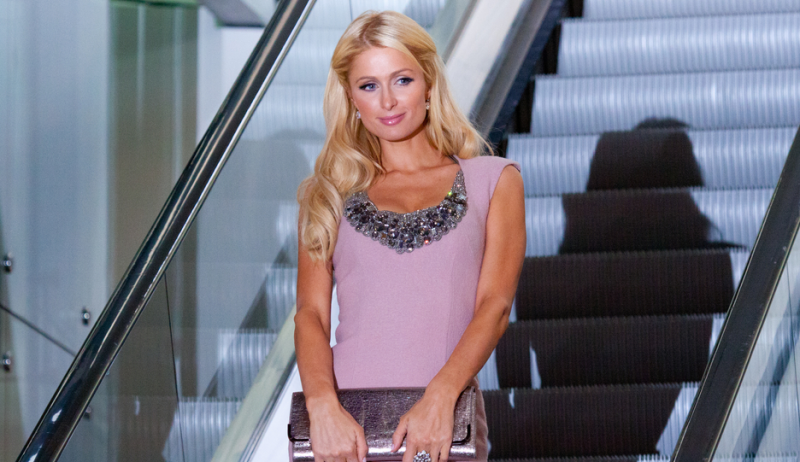