“And remember, it’s okay that you don’t exist”

Why are you even here? This congregation of low-tier… well, things. There’s really no better way to describe them, because they don’t exist. Or, at least in the eyes of the public your fellow group members are non-existent. The only reason they’re your fellow group members is because of the dumb court ordered you to do it. Dumb justice system, when have they ever done anything good anyhow?

Anyways, so here you are in this non-existence support group, surrounded by some of the lamest things you’ve ever seen. The woman running the group, Shelly, addresses everyone using her soft, midwestern voice.

“Okey-dokey everyone, let’s begin,” she says, shuffling some papers between her hands “now remember, sometimes life can seem cruel for making us non-existent, but there are plenty of things in this world that SHOULDN’T exist. And lucky for you, I have a handy list ready: here are 25 Things That Don’t Need To Exist, Please And Thank You”

1. This in-car deli. Alrighty then starting our list here folks is this guy cooking meat in his car. Now I don’t know about you guys, but I don’t think this kind of thing should exist. Especially because your car would smell like dirty sunbaked meat and that kind of thing just makes me gag thinking about it. 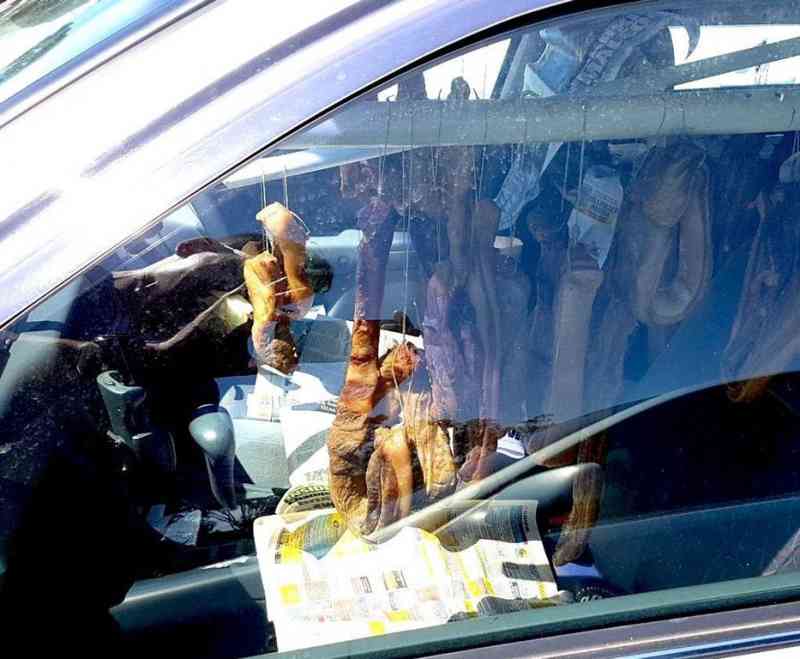 2. This live car alarm. Oh, ya see this car alarm while pretty scary, probably shouldn’t exist either folks. I’m no snake handler or anything don’t get me wrong but I figure it would be pretty hard to corral once you had to actually get back into your car. 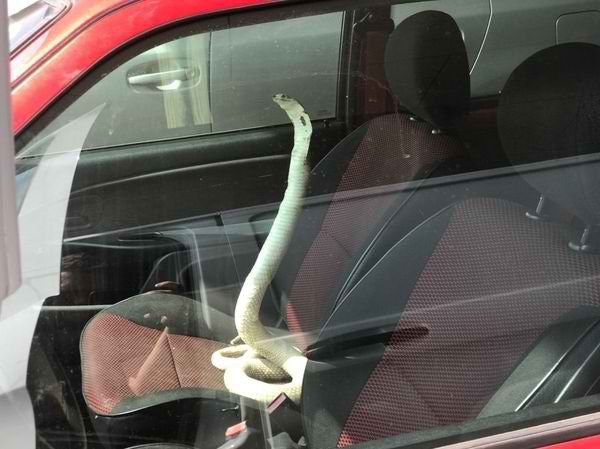