(We regret to inform you that your usual favorite Canadian author, Jake Bean, is out for the day due to severe cola drinking problems. Instead, please enjoy our featured writer for the day: Tank Brownford).

Thank y’all for joining me. Today we’ll be discussing my favorite topic: The U.S of A! Aw heck yeah, I sure do- wait, what? Heck yeah? Heck. Heck. What, I can’t say heck? What about frick? Really? This is infringing on my first amendment rights, darnit.

Whatever, violation of liberties aside, I can’t wait to start this article! Apparently, some people don’t understand certain aspects of the American lifestyle. According to them, we Americans are weird. Listen Frenchie, I can tell you this with confidence: I ain’t never seen an American wave a white flag and I certainly ain’t never seen no city that’s so dang flooded you gotta ride around in boats! Well, maybe New Orleans, but they ain’t real America, anyhow!

This is 25 Odd Things About America That Americans Haven’t Realized.

1. Tipping. According to the reporters at fashionbeans.com, the first thing foreigners don’t understand about the greatest nation on earth is the tipping. “Why not just pay your servers a livable wage?” they ask. That’s because we here in America value good service over making sure those servers can live. If they wanna eat and have shelter then don’t take so dang long getting my food. 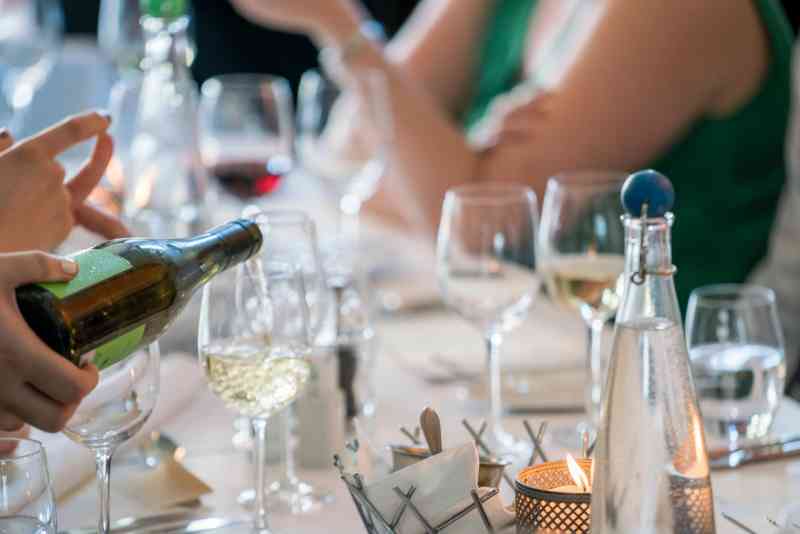 2. Backward Date Format. Apparently, according to fashionbeans.com, DD/MM/YYYY is the standard for writing dates in every country, but in America it goes MM/DD/YYYY. It’s because you say March the 15th, not the 15th of March you DUMMIES! Get it right! Jeez, it’s the metric system all over again! 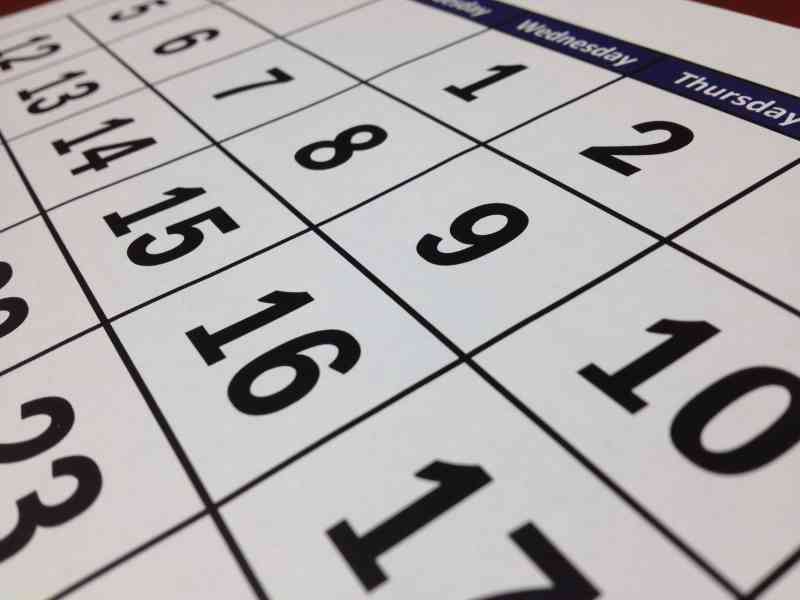