Disclaimer: The following article contains references to Doctor Who and British people. The author would like it to be known that he loves the English and in fact talked to a British person the other day. Lovely people! As for the Doctor Who references, the author regretfully informs you that he has never actually seen an episode of Doctor Who and just knows the show through hastily texted descriptions from his friends. Also, just as a general PSA: Don’t. Look. Round! That will just make it angrier. anyways, on with the article.

You know, you’re getting really sick and tired of all these wacky British people.

With their “jolly good” this and their “oh dear, dreadfully sorry” that. They’re so darn polite, almost as bad as those CANADIANS…well, almost. But now, you’re careening through space and time with one of these insufferable little imperialists and it could NOT get any more annoying. He seems so giddy and excited to be alive, what a real LOSER. His lame sense of fashion and fiery attitude are made all the more intolerable by the fact that he keeps calling you his “companion.” You’re nobody’s companion! You’re the STAR of THIS article, darn it!

“What do you think, companion?” his squeaky accent piercing the air. “I think it’s alright,” you say, deadpan “But what’s the point of all this?” The Brit snaps, his bowtie wiggling excitedly. “We, my friend, are going to explore!”

25 Pics That Scream The Past Is History.

1. Ludus latrunculorum. WOOOOSH! The British guy’s dumb telephone box rips through the fabric of time. Oh yeah, did you mention that you were driving around in a small little blue telephone box? You assume it’s called a TARDIS, but that’s only because everytime you walk into Hot Topic to buy extra nipple rings you see about 8 million shirts with the darn thing plastered on the front of it. Bunch of weirdos, flying around in telephone booths. Get a job, a darn hippie! 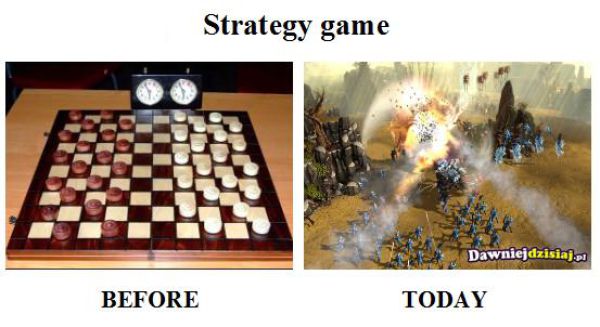 2. Parva ludum. Anyways, so there you are whizzing through space, crammed into a little telephone booth next to this guy. Well, you’re not exactly crammed, as somehow this guy has manipulated the laws of physics and created an entire spaceship hull in this tiny booth! Gee whiz, first the British conquer most of the world, now they’re bending PHYSICS to their posh will. 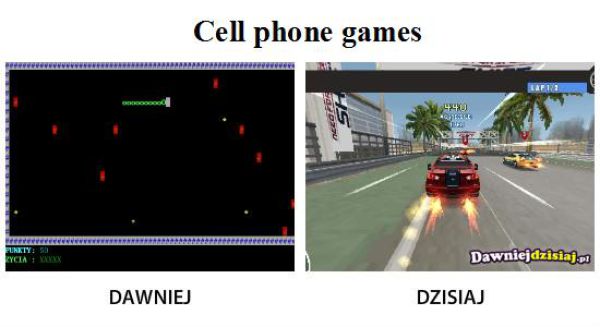