Everyone likes to believe that their bad days are worse than someone else’s bad day. That’s just human nature. The reality, however, is that your bad day might not seem as bad when you compare it to someone else’s. Not that you should compare, but someone else is always having a worse day.

I mean, that’s how you give yourself peace of mind right? Knowing that just because your hairbrush broke before work, someone else might be dealing with a WAY worse problem. In the moment it’s hard to think about that stuff. In the moment, you are upset, emotional and maybe even a little angry. You don’t have time to think about other people and their issues. But, it’s always nice to try and think of the bigger picture.

If you have difficulty doing this, here are 25 people who are having a way worse day than you are. Some of them, as bad as it is to say, are pretty hilarious.

1. Here’s the first photo. This person probably was showing off his art at an art show. Picture it: they were carrying this out of the car, then BAM…it fell on the ground. Guess it still kind of looks artsy, no? 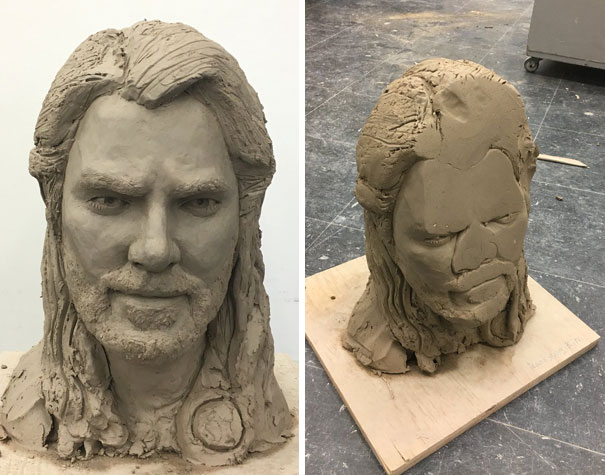 2. Highly, highly doubt this man was aware that there was a squad of wolves behind him while this photo was taken. Otherwise, there would have been a very different facial expression on him. The real question here is…what happened next? 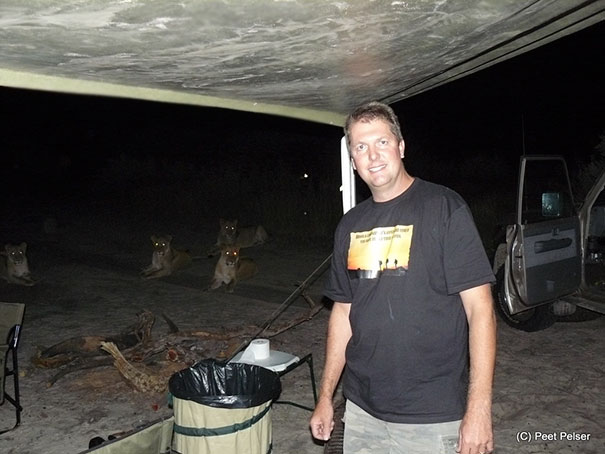