Whether it’s for Halloween, Comic-Con, or a just theme party, it’s not always easy to come up with an original costume. Many people will stick to the basics or opt for a store-bought costume, but those who have their eye on that “best costume prize” know that you have to do some outside of the box thinking to come out on top. So how do you make your costume stand out from the rest? Well, if you ask these inventive people, it’s all about combining two in one.

While the following costumes may not have been met with instant recognition, they were definitely received with much more acclamation once the pun at play was realized. Most of the time, verbal puns result in eye rolls, but these cleverly concocted costumes warrant a smirk at the least. Here are 25 genius pun costumes that will make you look twice to understand.

1. The classic picture search character, Waldo, is usually pretty easy to find on Halloween night as many people opt for this simple get up as a last minute costume. However, it’s rare that you’ll find one that adds a werewolf into the mix. Were-Waldo, get it? 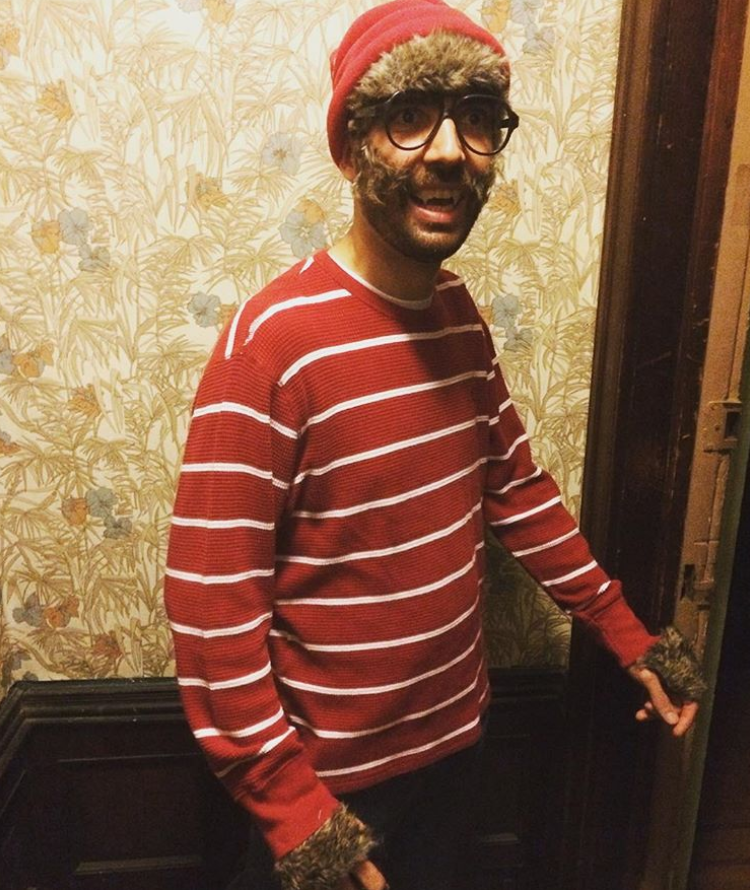