Perhaps it’s the middle of an office workday, and you find yourself drifting off into that all too familiar afternoon boredom coma. What better way to pass the time then, by checking out these 20+ random memes that made us all laugh this week.

Let us first think for a moment, about what makes a good meme? A good meme has a lasting quality, are usually universally funny or relatable, or a least still humorous even if they have a niche reference. Great memes have the ability to go viral after being shared by multiple users because they tickle the funny bones of everyone. Memes are fantastic because they also help us pass the time when we’d otherwise be absolutely bored out of our minds. Some great places to find memes are through websites like Reddit, Tumblr, Facebook, Imgur, 4Chan, Twitter and much more. Memes are virtually shared by everybody who uses the internet.

Let us take a look now at some of the greatest random memes that have gone viral this week, helping us laugh while we’re bored out of our minds at work. The following 20+ memes will keep you coming back for more.

1) Wonder Woman Success: This meme is hilarious because in the background we can see Superman and Batman both admiring Wonder Woman as she takes over the screen in the Batman VS Superman film that really didn’t get the critical acclaim that Wonder Woman had got. Generally, most of the D.C. films haven’t been considered the highest quality given the mass success of the Marvel Cinematic Universe. Hilarious meme though. 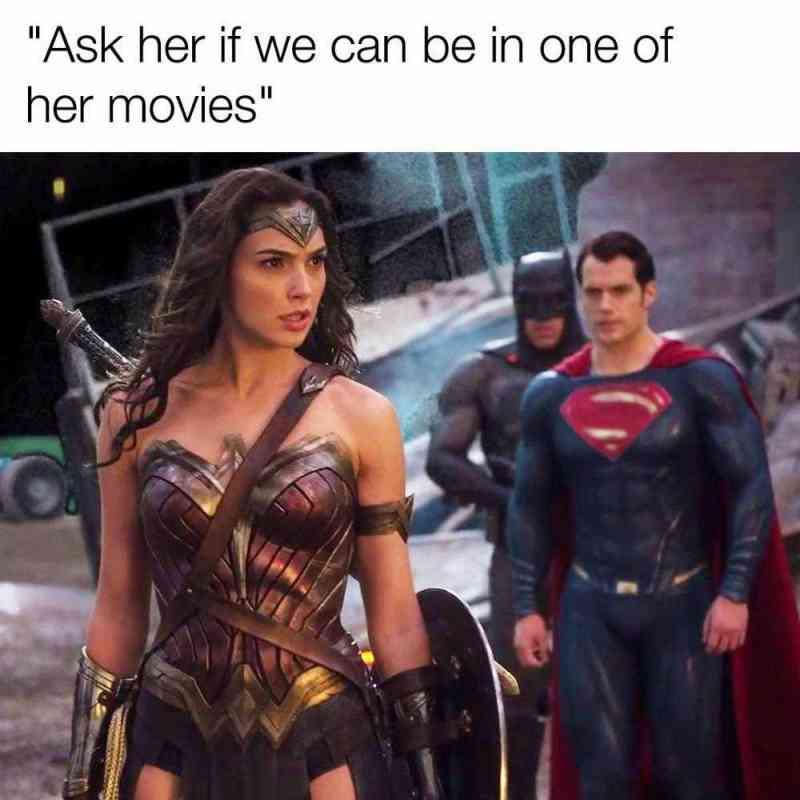 2) Who Ate My Lipstick: This meme is hilarious because it was shared on virtually every social media platform. In the picture, we see that someone had snapchatted a photo of lipstick tubes that were empty and used up everywhere. In the second photo, we see a very naughty puppy absolutely covered in lipstick. I guess we know who the real culprit was!