A shining, holy light bathes you in its glory.

OW! Your eyes! Hey, can someone turn that darn thing down? Wasn’t too keen on feeling glorious today, I mean, it’s only Tuesday after all. Can we save the glory for Thursday? That’s when I lack the most glory. I need my fill of glory then, because I have a lot of space for it. You could almost say I have a glory h-

“ALRIGHT” says a voice, booming yet also somehow timid “let’s steer clear of THOSE kinds of thoughts, thank YOU!” the voice rises a little on “you”. Slowly, you step closer towards the disembodied vocals and through the gleam of holy rays you see a figure. That figure, as it turns out, belongs to something. That something is a man.

He stands straight with a lack of confidence, his look is authoritative yet submissive and his dress is, well, boring. When you come to the realization that the man before you is a drag to look at, he looks at you, eyebrows furrowed. “I’ll have you know it’s rather hard to get clothes that are exciting up here”. Up here? Up where? Suddenly, you figure out where you are. “Oh my god” you say, aghast “am I dead?”. The man shakes his head: “No, but we do like to do routine checkups every now and again. Keeps people honest.”

You’re still trying to decipher all of this, so you point to the man like a troglodyte and say: “Saint Peter?”. The man shakes his head again, not looking up from the big tome standing on a podium in front of him. “No, just Peter” he says, almost impatiently “we did away with all that saint business all those years ago. Righto, let’s begin shall we? These are 13 People Who Got It So Right And 12 More People Who Got It So Wrong”. You look confused, so Peter explains further: “By ‘people’ I mean you, we just need to butt and bold the title in the intro for readability purposes.” Right, NOW it all makes sense.

1. Lebron’s next team. “What we like to do here,” says Peter “is start with the positives and then move on to the areas where you may need some improvement. We’ll be using specific moments in your life, so try and keep up, mmkay?”. There’s still a lot you don’t understand about this place, but you shrug your shoulders because, you know, what else are you going to do on a Tuesday afternoon? You wait patiently for Peter to find your first good deed, maybe a little TOO long for your liking. “AH!” he finally says “I see here you once taught a group of children about synergy by making them all play on the same basketball team! However, they did lose the value of good competition and you WERE only doing it as community service, so… half a point”. Off to a great start. 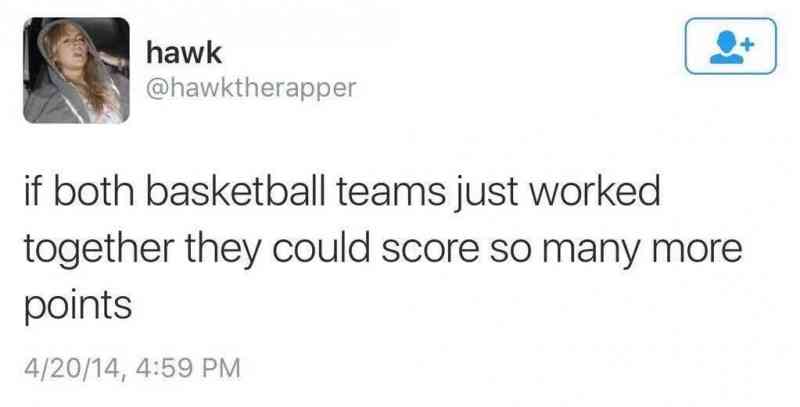 2. A very, very good boy. “Another point in your favor” starts Peter “is you are very nice to dogs while you’re alive.” You start to stand with confidence and pride, but Peter squints his face a little in protest. “Then again, who isn’t right?” Peter scribbles something down in the big tome, which is always a good sign. 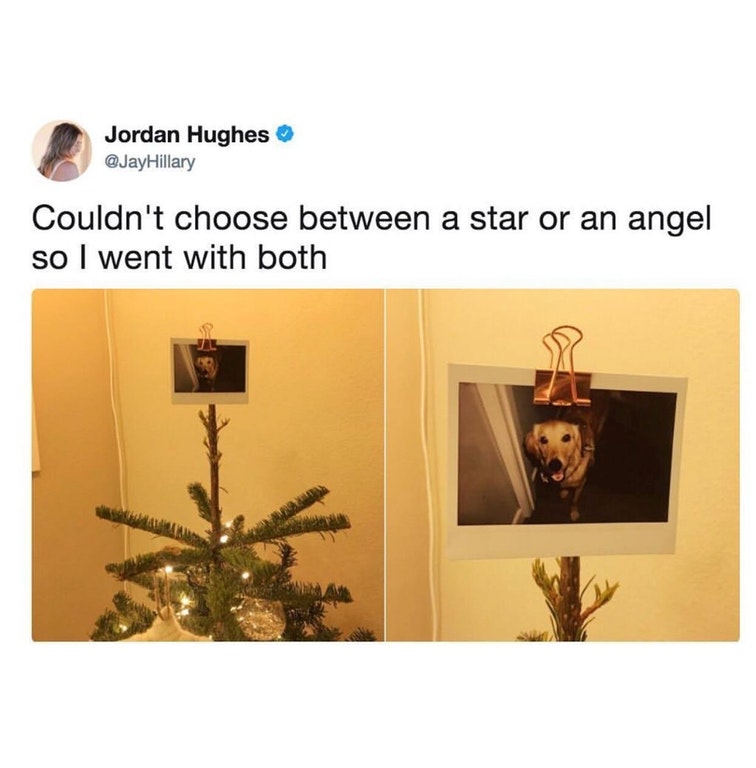