Friends is the TV show everyone watched and continues to watch. There was something special about it. In every group of friends, there was a Chandler, Phoebe, Joey, Rachel, Ross and/or Monica. And even if there wasn’t, you all wished there was. It was one of those sitcoms that has lived on for years since it ended. And one that fans will die to have come back for a reunion. Only so many shows can say that they have a fan base that has reached the level that Friends has. But there are a lot of secrets that came out about the show since it came off the air in 2004.

Through interviews that have happened with the cast since the show ended, there have been revelations that no one knew before. Whether it was about Rachel’s signature haircut or how certain characters were never supposed to get together. Regardless what those secrets are, every Friends fan is dying the hear about them. So for all you Friends fanatics out there, and we know there are a lot of you, check out the list below to learn more about your favorite show.

1. Jennifer Didn’t Like Rachel’s Signature Haircut: In an interview to Allure magazine, Aniston admitted that she didn’t really like her character’s Season One haircut. She also said during an interview in the Graham Norton Show that the haircut wasn’t exactly the most practical: ‘Well, Chris McMillan, who we all know and love, he was loaded when he gave me the haircut. Stoned out of his mind, so, which is true, and he didn’t think about, ‘Oh, she’s going to have to do this herself. Look, I’m having a great time being creative with this blow dryer and he leaves me with a round brush and a hairdryer. I don’t know how to make it look like that!’ 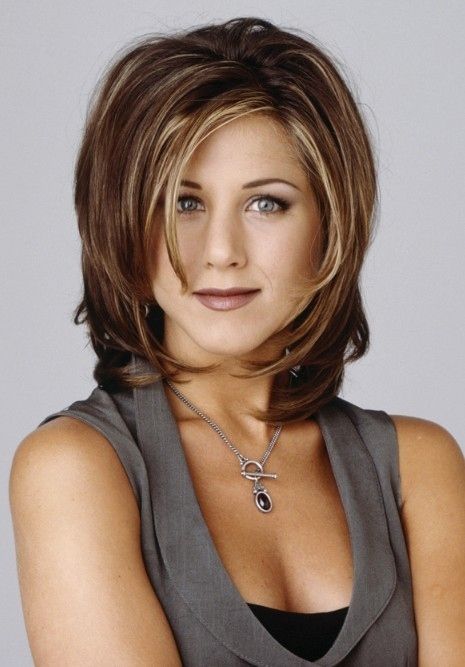 2. Not Rachel and Joey!: It seems that fans weren’t the only ones who didn’t want Rachel and Joey to get together. According to a Vanity Fair interview with Matt LeBlanc in 2014, he said the entire cast was against the decision also. “It felt wildly inappropriate. Everybody got super-defensive about the whole thing. We went to David and Marta as a group and said, ‘We’re really concerned about this. It doesn’t feel right. We have a problem with it.'” Believe us, Matt, the majority of people agreed with you. 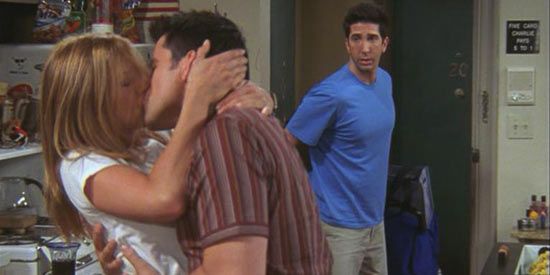