Detective John Q Reg stared at the street before him. Never before had he witnessed such a horrific scene. Across the street was the last known location of the perpetrator, that slimy no good son of a nutcracker.

This was the worst case of jaywalking the Detective had ever seen.

But luckily for the concerned citizens of this fair city, they had John Q Reg on the case: the world’s most affordable detective. He scoped the scene for clues, using a comically oversized magnifying glass to guide him. Suddenly, he came upon one: 25 different pictures all signed by the jaywalker! Slowly, John picked up the images and flipped through them. He had to find the connection between these photos. If not, how could any driver barrel through the streets in a two-ton death machine safely ever again?

Let’s begin the investigation, here are 25 Things That Made Us Straight-Up Suspicious.

1. Just a regular old student, nothing to see here. John inspected the first photo. He scanned all the kid’s faces, wondering what was amiss about the figures before his eyes. Let’s see… kind of wavy hair: nothing out of the ordinary there, weird glasses: seems alright, dog: run of the mill, white guy with brown— WAIT A MINUTE! That guy’s complexion is WAY TOO bright to be wearing that shade of red! 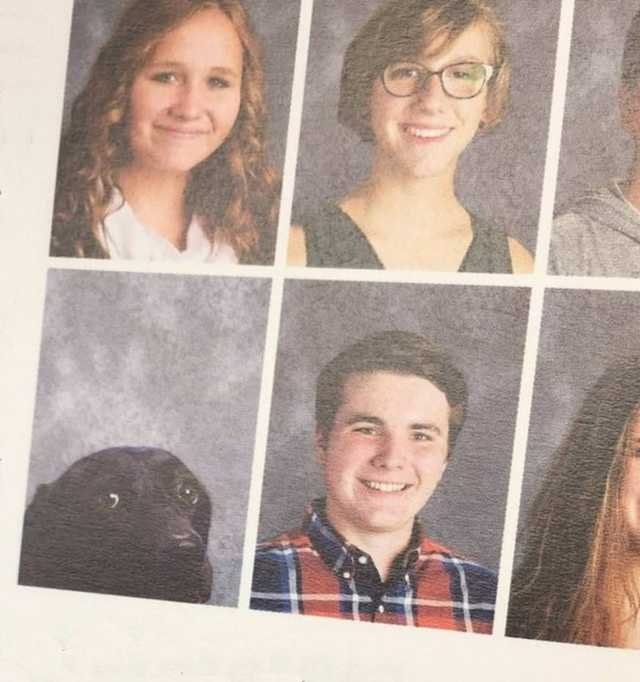 2. Yes, just your standard pool. Move along. John looked above him and there was a red door next to a fire escape. That’s it! However, John needed a way up. He looked at the second entry and found no clues… if only he had some way to propel himself upwards… 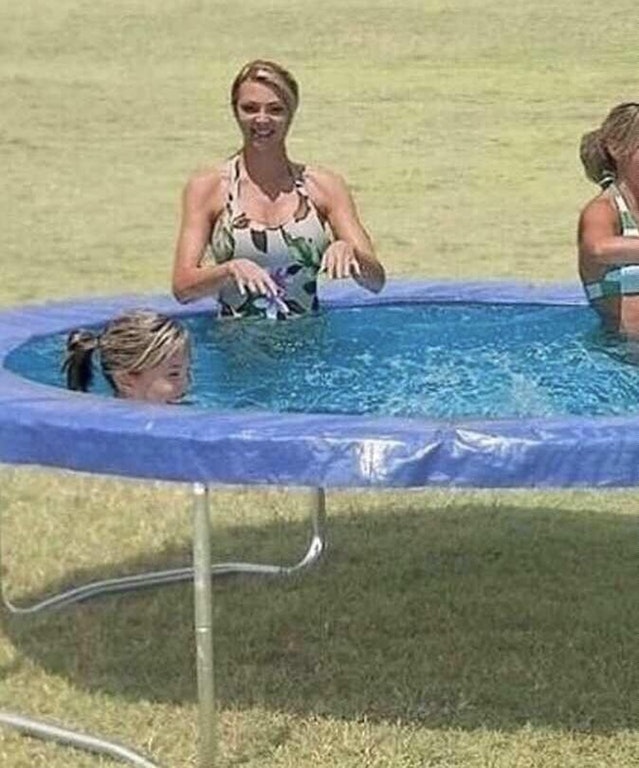