When we buy toys we expect them to be child-friendly. But sometimes when we are unpacking a toy it isn’t what we expected. Sometimes they aren’t made correctly. Or sometimes they are made inappropriately. This can either make us made or make us laugh if we are the ones buying the product. But when this happens to other people we just laugh. Below is a list of 25 design toy fails that are so bad, it’s hilarious.

1. Inappropriate Buzz Lightyear: Buzz Lightyear is a toy many kids want to own. And Toy Story was such a big hit that merchandise was coming out in all different forms. But this toy design fail should’ve been stopped. Why would anyone think it was appropriate for people to be drinking out of that area of Buzz Lightyear? We can’t stop laughing. 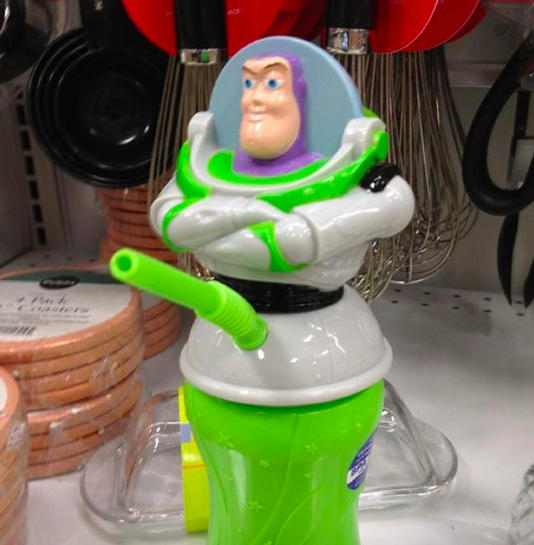 2. That’s The Wrong Country Name: A lot of people make the mistake of calling Austria, Australia and Australia, Austria. But we would hope that when it came to making toys the designers would get something that the name of a country correct. But for this toy car they didn’t. Even though the car the clearly made to say Australia, considering the kangaroo images along with it, but it states Austria! 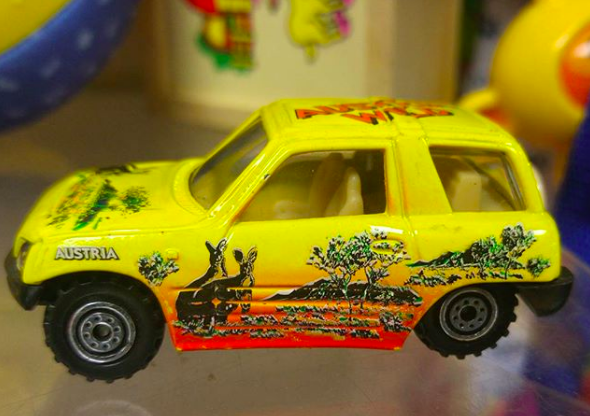