We all know that weddings cost a fortune. The things is, the couple is willing to pay for it because it’s their big day. But once the couple is married and they look back on their wedding, they begin thinking about how much money they spent on each part of their celebration. When they get to talking they realize that there really was no point in spending so much money on certain things. Below is a list of 25 things married people reveal they wasted money on for their weddings.

1. The Wedding Dress: This may seem like a shock to many people, but a lot of the married couples agree that the cost of the dress was overpriced. Jenifer Gay, the owner of Blue Flamingo Weddings, told urbo.com that many brides state that paying a lot of money on a dress that you will only wear once is a waste. Many bridal stores sell beautiful gowns at a discount. Gay says that when married couples look back they wish they saved money on the dress. 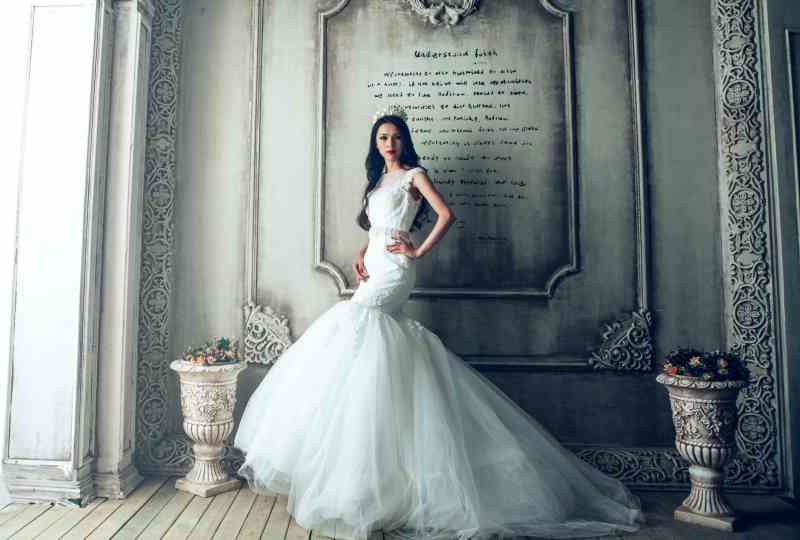 2. The Huge Guest List: An anonymous florist told urbo.com that many married couples reveal that they wasted money on a huge guest list. At the time they wanted people to come and celebrate their love, but looking back now it was a waste of money. The more people that get invited the more money the wedding will cost in food and drinks. Which is why the florist stated that most couples wish they only invited their closest loved ones and saved the money instead. 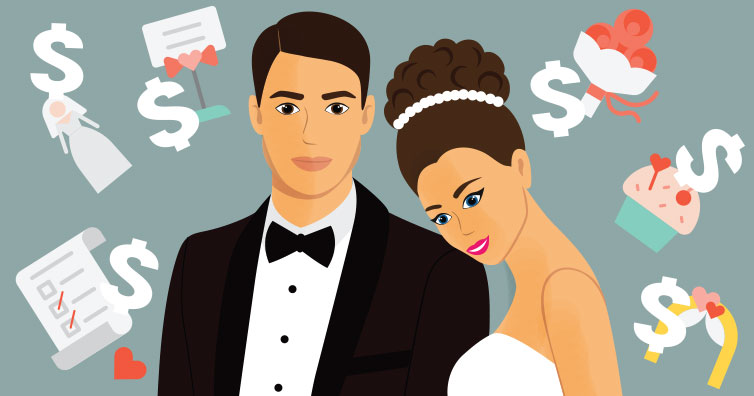