Okay, I’m done, these are the 25 Times Weird Weather Broke Our Brains.

1. Raining fish. Yes as it turns out this doesn’t just happen in biblical times. Since 1957 a litany of small creatures has plummeted to earth after being swept up by tornadoes and waterspouts. It’s not just frogs that Old Testament God decides to plague us with either; crayfish, small fish and even crabs have fallen from the sky as well. These fish were displaced because of Hurricane Sandy. I’m no fish whisperer (at least not until my training is finished) but I can deduce based on their fishy faces that they are not pleased with the move. 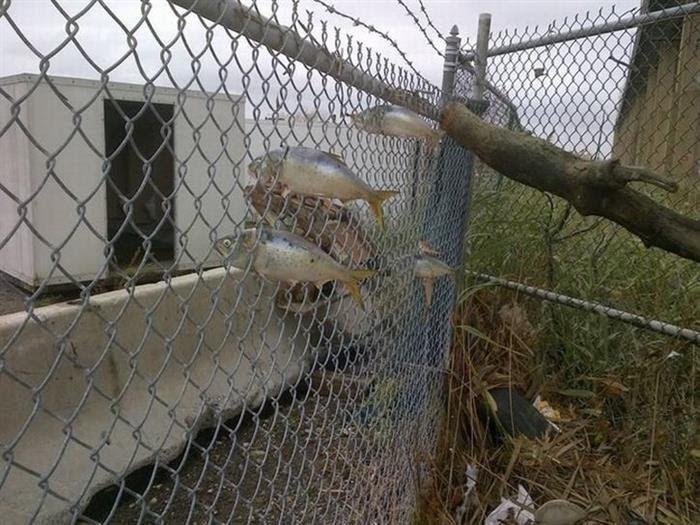 2. Moonbows. A single moonbow! What does it mean??? Tortured, aged memes aside this is a picture of a rainbow captured by a Julie Powell during a Montana lightning storm one night. While it is strange and trippy to see during the evening, I don’t see a video of it going viral. That’s already been done. 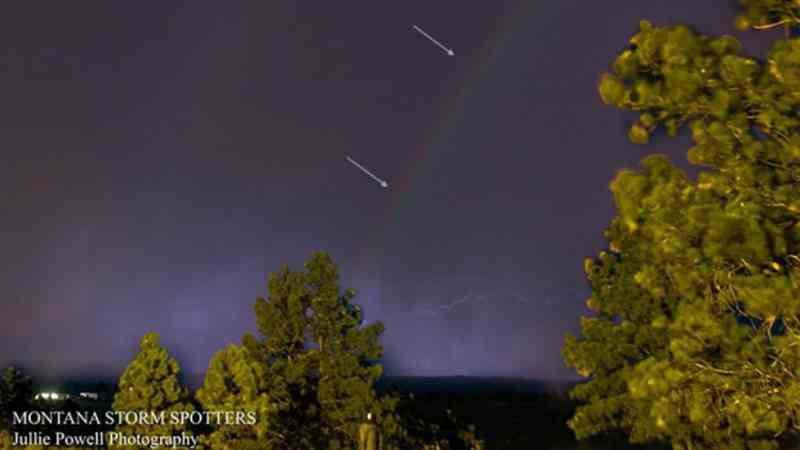