1. Verlander: When baseball pitcher Justin Verlander went to a Starbucks, he ended up running into this little fan. The kid just happened to be wearing the right shirt at the right time because his favorite baseball player ended up taking a photo of him and posting it on his Instagram. Hope the little guy got a photo with him after. 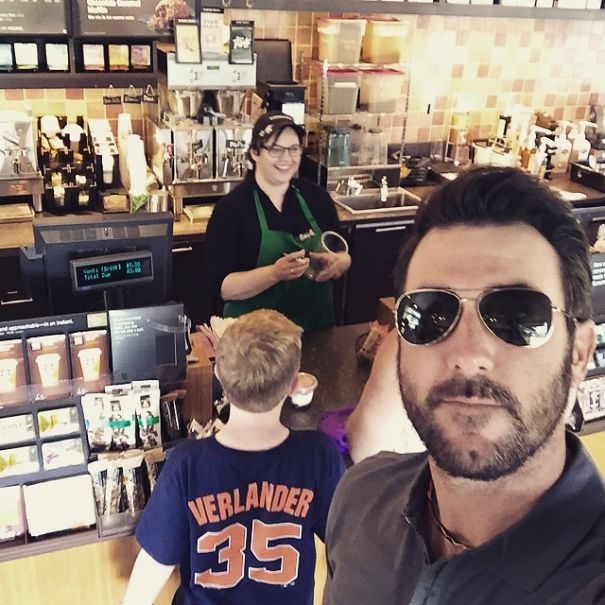 2. Rare Match: When someone wears an out there shirt like this one, you would imagine that the chances of them running into someone wearing something similar would be incredibly slim. However, that’s exactly what ended up happening to this guy. Clearly, he understood how coincidental this moment was and decided to take a picture as proof. 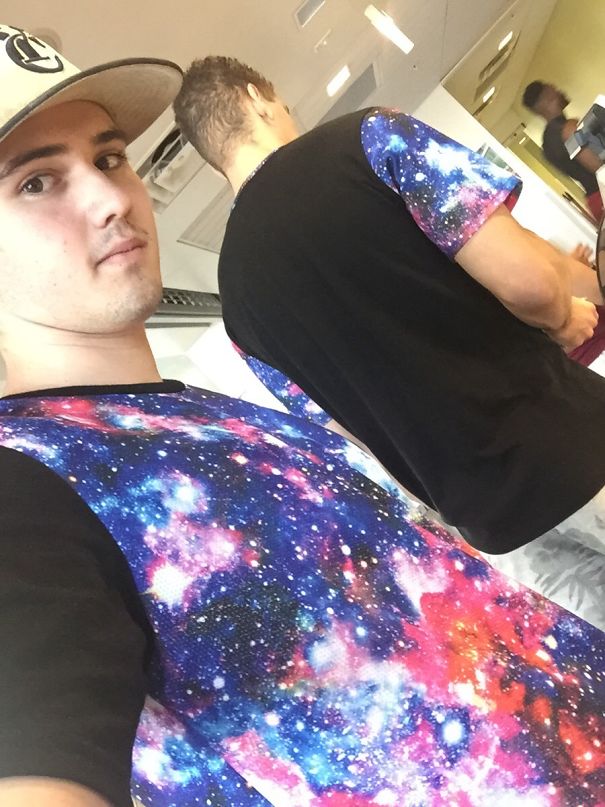