Making a movie can take months, even years before it’s ready to hit the big screen. One would assume that a film that takes so much effort and time would be perfect by the time we buy a movie ticket to go see it. However, that’s just not the case. It’s hard to watch one whole film without reading about, or finding one critical mistake. And truth be told, it’s even a little fun. Although we can’t figure out how these movie blunders snuck past the editing room, here are some of the worst costume mistakes in film history.

1. Gladiator – The successful film starring Russell Crowe isn’t without its own costume mistakes. During Crowe’s iconic fight scene with a tiger, you may have happened to catch a glimpse of a pair of bicycle shorts underneath his tunic. Although the movie was released in 2000, the film itself takes place in Ancient Rome, long before bicycle shorts were around. 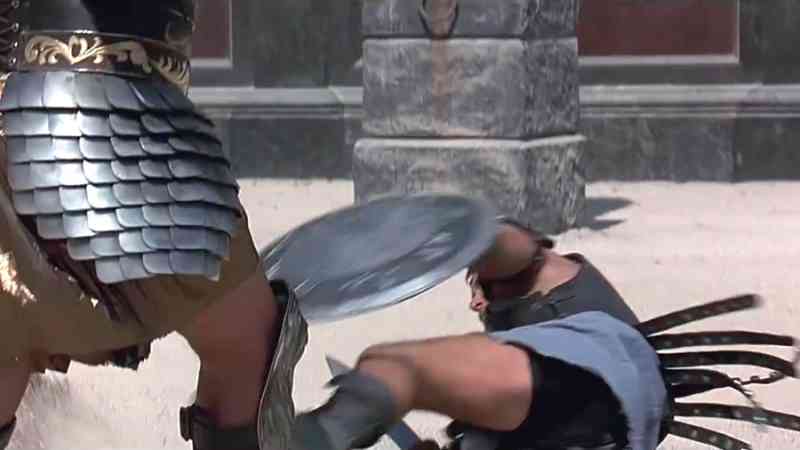 2. The Wedding Singer – This hilarious rom-com starring Adam Sandler and Drew Barrymore (that would kick-off a working relationship that would carry on long after the film’s release) is not without fault. Although the film takes place and celebrates the crazy fashion sense of the ’80s, Barrymore’s hairstyle in the film is very ’90s; considering the movie came out in 1998 it makes sense, but one can’t help but wonder why the movie didn’t stay true to the decade’s style for this crucial detail. 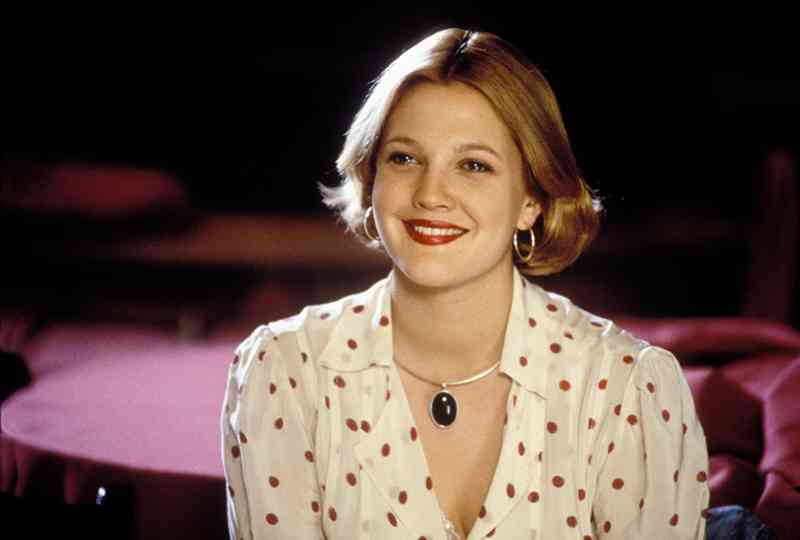