Time and time again, we’ve been watching beloved celebrity couples end their relationships and we’ve been strangely upset over the affairs of strangers. We’ve repeatedly watched the same story unfold, two famous people meet and fall in love. After a brief, whirlwind romance, they get married and start a family. After a couple of years together, details emerge about busy schedules and extramarital affairs, and before you know it, they’ve released a combined statement saying that although they still love one another, they will be doing so separately. Well, today we’re bringing you a story about a celebrity couple that has broken the mold. 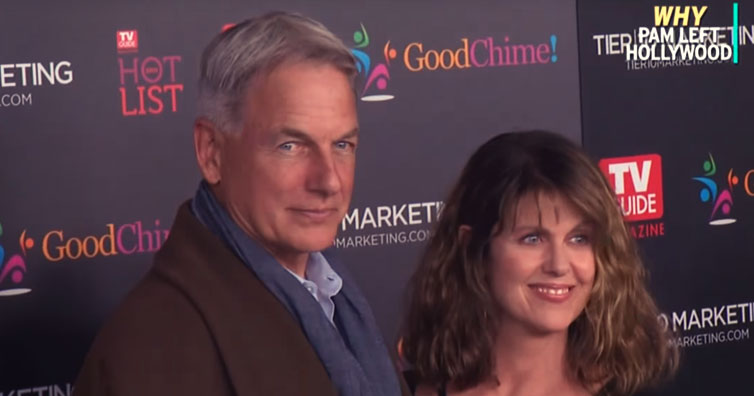 NCIS star Mark Harmon and his wife Pam Dawber have managed to survive the Hollywood Curse and have been married for 30 years. In an exclusive interview with Entertainment Tonight’s Nischelle Turner, Dawber divulges the secret behind the success of her marriage and why she believes that most Hollywood marriages don’t fare the same way.

Dawber credits the longevity of her marriage to her decision to stay out of the spotlight while her husband lives a more famous life. She says, “I don’t think two people can work all the time in show business and stay married.” She explains that although she enjoyed her time working in show business and artistic ventures like the hit 80s sitcom Mork & Mindy as well as her time on Broadway, everything changed once she became a mother.

She explains that motherhood was the most important thing in her life and the glamour and fame that Hollywood affords was no longer interesting or appealing to her anymore. She states, “I was in a number one show. I had my own deal. I got to do Broadway. I got to do musical theatre. I got to do cartoon voices. I did everything you can do in this business, and then I had children and it’s like, ‘I’m not going to chase this fame thing.’” 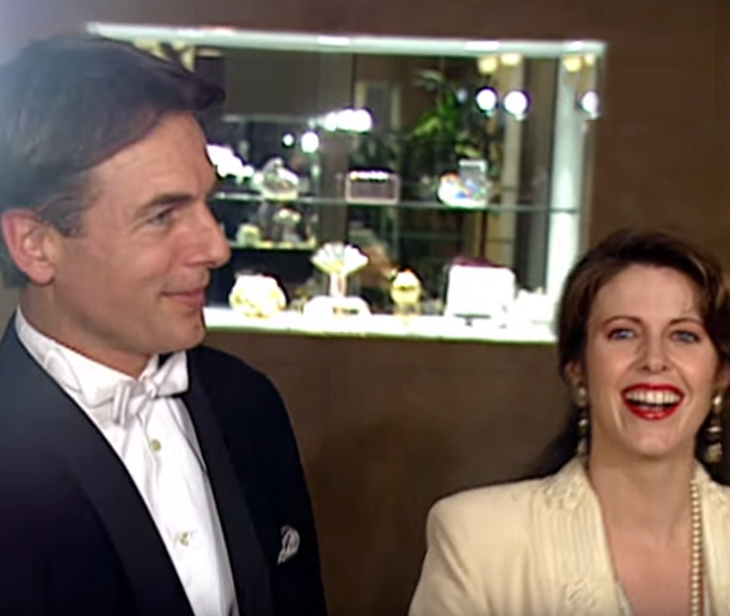 She adds that her interests and priorities shifted once her children were born, explaining, “I wanted to drive my kids to school. I wanted to be there for their birthdays and bring cupcakes and donuts and do the school festivals and all that, and I did. I got to teach in their art class and so it was a different life then and I was happy to do it…” 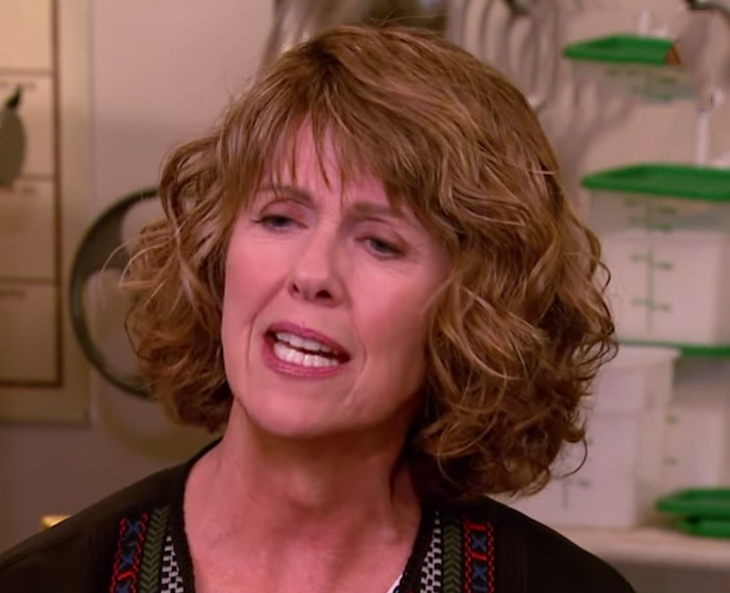 Dawber also explains that a large part of how she and her husband have managed to keep their relationship intact is by keeping out of the tabloids. She understands and has witnessed the effect that a simple rumor can have on a loving and otherwise happy marriage. Of her family, she explains, “Notice you don’t see us in the magazines. When you’re married, that’s real life.” 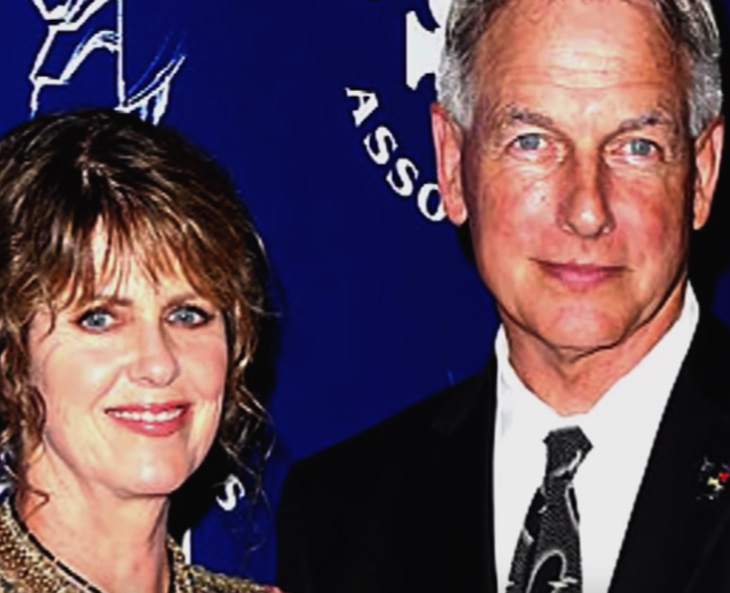 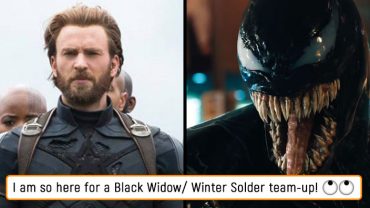 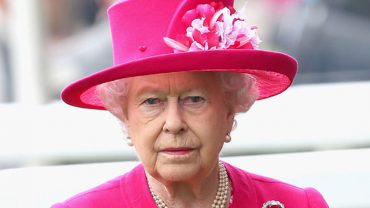 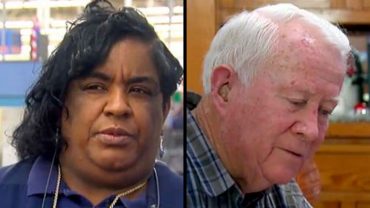 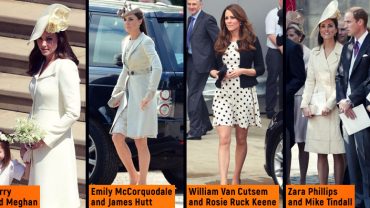