There are laws against humans using photos that do not belong to them, also known as copyright infringement. But what happens when an animal takes a photo and that photo is then used as a means of entertainment and financial gain? TIME magazine reported a story that included photographer David Slater and a close-up photograph of Naruto, who is a monkey. There was a photo taken, but it was not taken by Slater, it was taken by Naruto. This photograph was also being used by the blog Techdirt and by Wikipedia in 2014, and Slater asked them to stop using it without his permission. They refused. 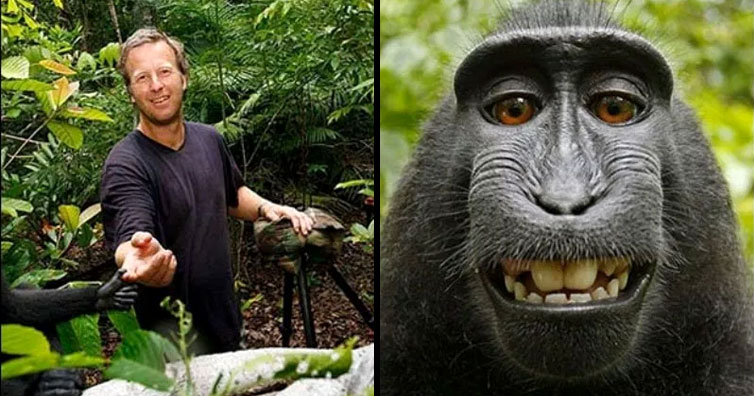 The reason Wikipedia refused to stop using the photos, mainly the monkey selfie, was because they believed that the photo was not copyrightable because the monkey was the actual creator of the photo. So a lawsuit was formed by Slater, who was furious that Wikipedia and Techdirt were making money off this photo and he was not. “I was making no money from photography, which is a difficult industry to begin with,” Slater told TIME.

After years of legal battles and exhaustion, a U.S. appeals court favored humans over animals in the landmark copyright lawsuit pertaining to the monkey selfie, according to TIME magazine. The ruling stated that U.S. copyright laws do not allow lawsuits that are seeking to give animals the rights to any photographs taken.

TIME reports that Slater has been through a rough time since PETA brought up a suit against him and his publisher for releasing a book that included the famous money selfie. They sought financial control over the photographs that Slater had taken. But the unanimous three-judge panel upheld the ruling that dismissed the lawsuit by PETA. Jeff Kerr, who is the general counsel for PETA in this lawsuit, said that the group is still reviewing the opinion and have not yet decided if they wish to appeal the decision. 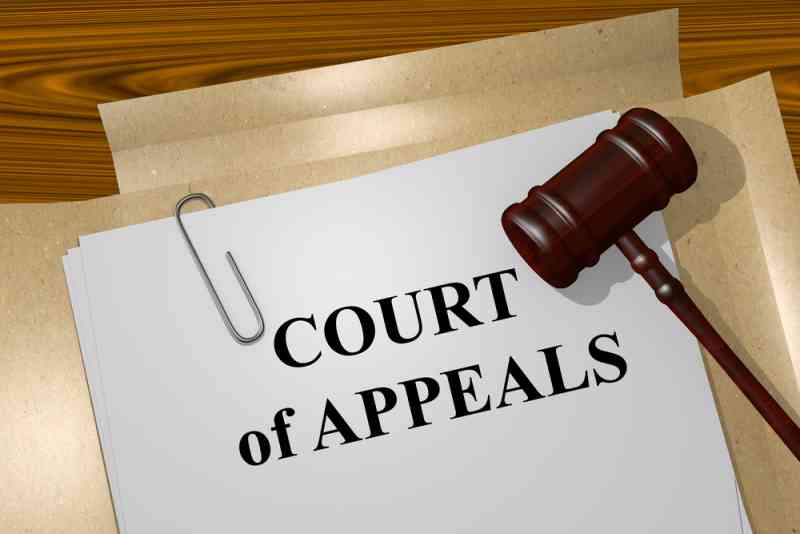 Unfortunately, the laws are clear cut, says 9th Circuit Judge Carlos Bea. He states that the copyright law does not authorize animals to file copyright infringement suits. In a lengthy footnote that ruthlessly criticized PETA, Judge Bea and the appeals court judges said that they were bothered by PETA’s questionable behavior throughout the whole process. “Puzzlingly, while representing to the world that ‘animals are not ours to eat, wear, experiment on, use for entertainment or abuse in any other way,’ PETA seems to employ Naruto as an unwitting pawn in its ideological goals,” the court wrote, according to the Washington Post. 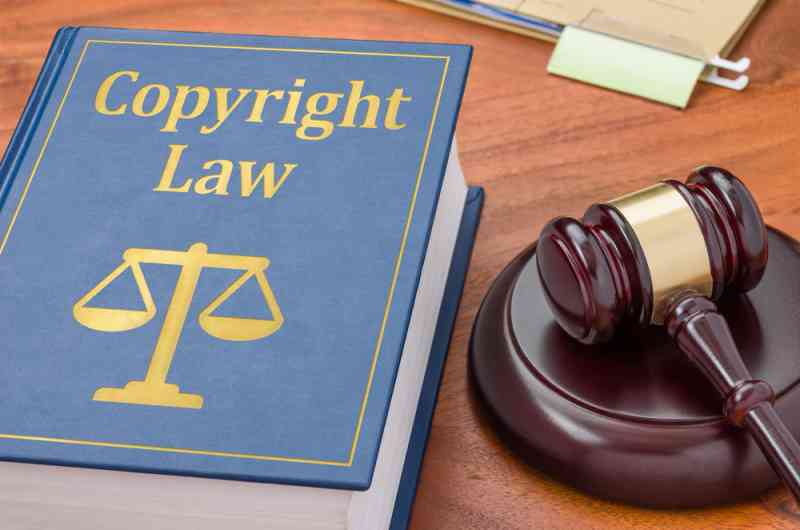 Daily Mail reports that this lawsuit left Slater so broke that at one point he actually considered becoming a dog walker. Slater says that every photographer dreams of having a historic photo like the one taken by Naruto. He adds that if everyone who used that photo gave him a pound, he would probably have £40 million (around $70 million) in his pocket.

In addition to all the testimonies heard in this case, U.S. District Judge William Orrick said that while congress and the president have the ability to extend the protection of law to animals and humans, he believes that in the copyright act, there is no indication that they have done any of that, reports Daily Mail. 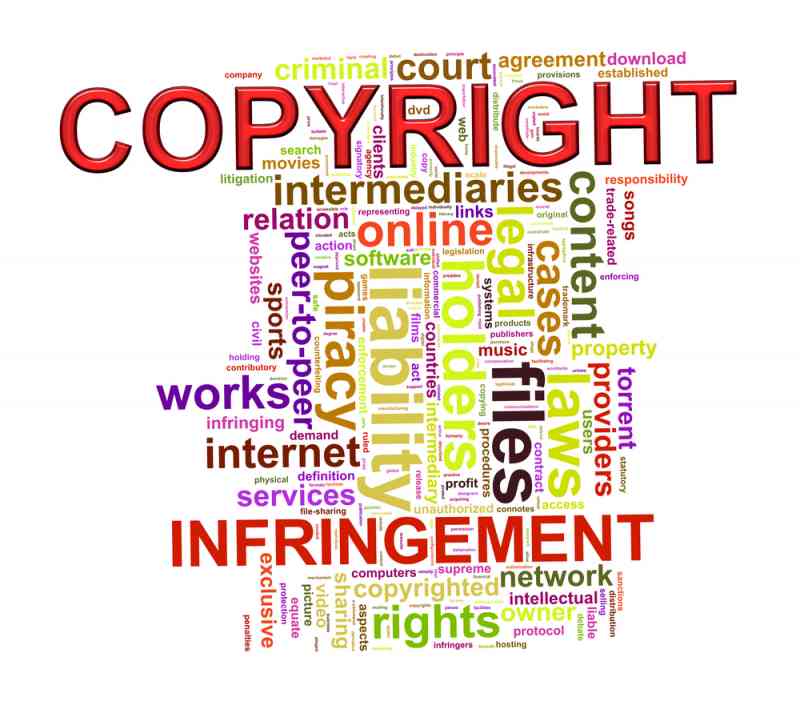 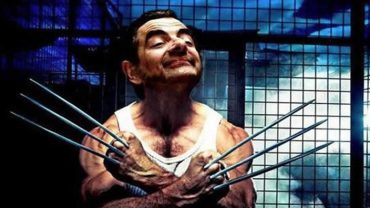 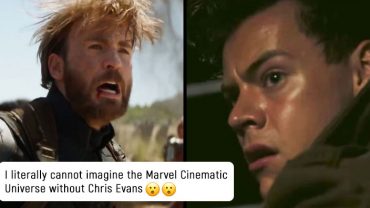 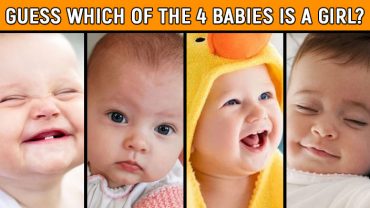 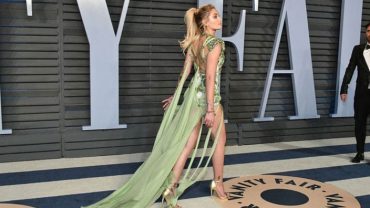