Not one person can say that they don’t have a burden they have been carrying throughout their life. Events take place, people are told secrets and asked to keep them from others. It can be exhausting to keep confidential information from leaking, but sometimes there is no other choice. Boredpanda reports that a son revealed his biggest secret regarding the death of his grandfather. 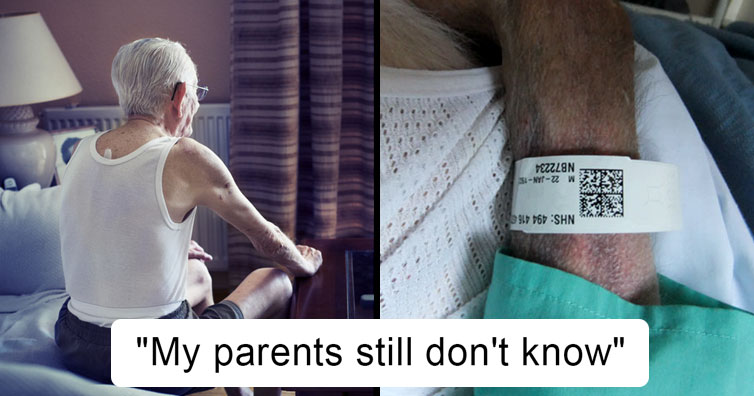 For 14 years, the 28-year-old son has been blamed by his parents for the death of his grandfather. Boredpanda reports that they mainly blame him for not watching him when it happened and for not trying to save his life. But like many stories, there is always another side to it. For this son, he has a secret that would change how they feel about him completely. I have experience when it comes to carrying a burden, and I can assure you as much as you want to carry it for your entire life, chances are you’ll be doomed if you try.

So to finally get some closure regarding his grandfather’s death, the 28-year-old anonymously took to the internet and shared his story. Boredpanda states that the son apologizes for how nonchalant he wrote the story by stating “It was so long ago that I’ve had time to cope and think about what happened and how it changed me.” Below you will find his story.

The son begins his story by stating that his parents blame him for not watching his grandfather when he passed away and were furious that he didn’t try to save him. He explains that he was just a teenager when it happened and his grandfather had already been revived by EMTs multiple times and had been admitted to the hospital more times than he could count. The son adds that his grandfather was a survivor of Polio but he was tired of waking up in a hospital with breathing tubes stuffed down his throat. 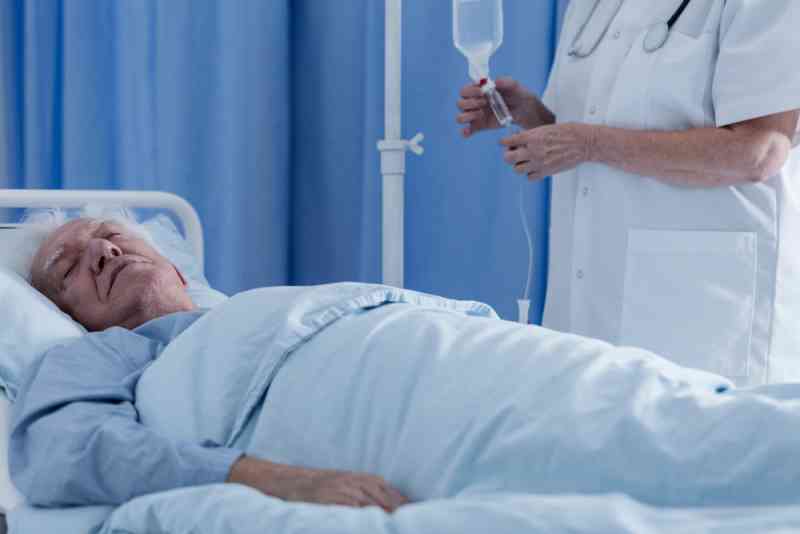 I can only imagine how it would feel to constantly wake up in complete discomfort. Continuing with the story, the son states that his grandfather called him over to his bedroom and handed him a piece of paper. Boredpanda reports that the piece of paper was a legal document that ordered EMTs and all hospitals not to try and save his life any longer. The son adds that his grandfather said he could trust anyone in his family with his life, but when it came to his death, his grandson was the only one he could trust. 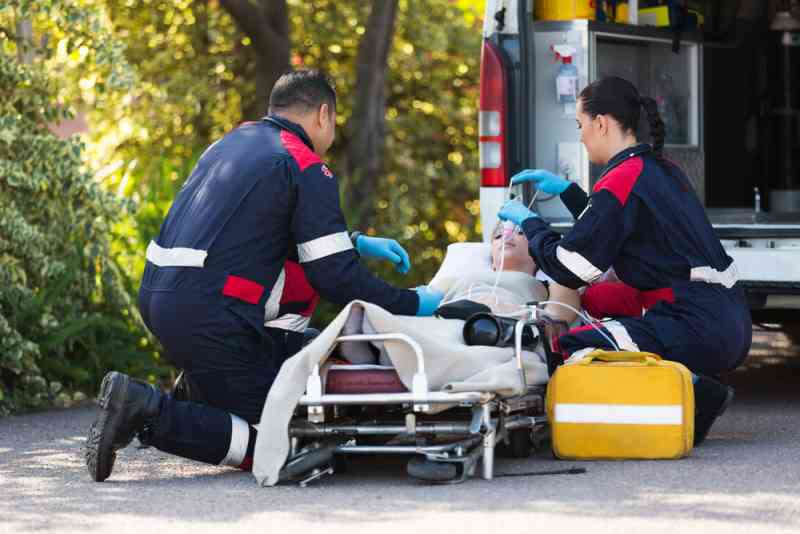 I have not experienced a story or a real-life incident regarding something like this. But I can understand both sides. From the grandfather’s side, I can completely understand that no one wants to go through the rest of their life suffering every day. From the son’s side, the fact that he was constantly around his grandfather shows that he had a deep connection with him and loved him very much. What he did took a lot of courage because he knew that it was something he would have to keep bottled up inside for a very long time. He also must have known that there could be some sort of backlash from his family regarding the situation. Finally, from the side of the parents, I know how they must have felt. It’s never easy to lose a loved one, and in times of anger, sometimes you cast the blame without knowing the whole story. It’s unfortunate that they had to wait 14 years to hear the truth about his death. 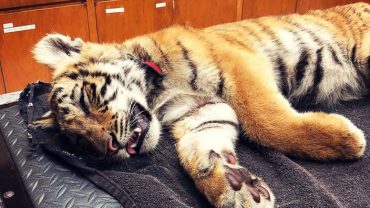 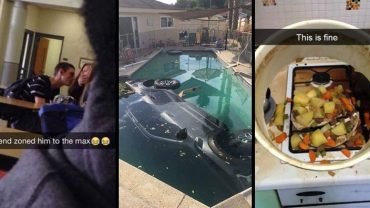 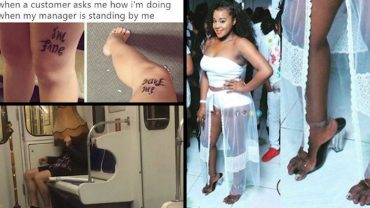 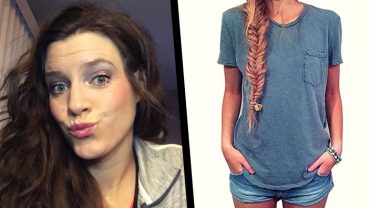