One womb, two babies, and two sets of genetic parents? Meet Jessica Allen, a surrogate mother who was given the shocking news that not only had she given birth to a child for a couple who turned to IVF, but that she had also given birth to a biological child of her own! 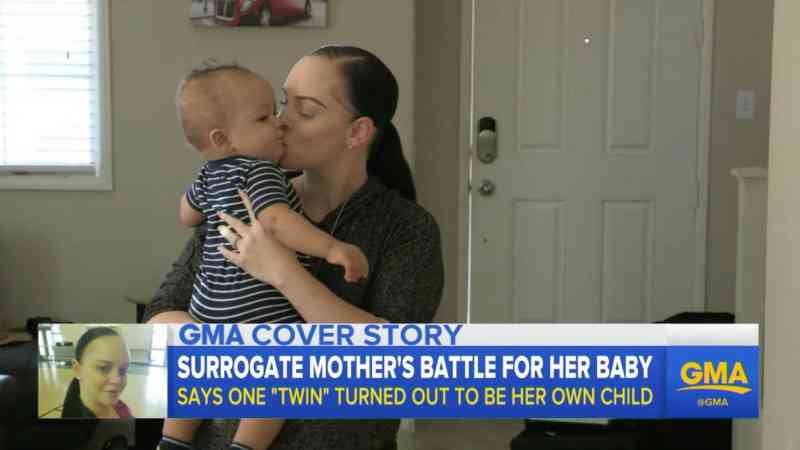 Jessica Allen and her husband Wardell Jasper decided to pay it forward after sharing two healthy children of their own. Jessica Allen says she wanted to be surrogate because ‘No woman in the world should have to live their life without experiencing the love and the bond from a mother and a child,’ Allen told ABC News.

After being matched with a couple from China, where surrogacy is illegal, a single male embryo was successfully planted in her uterus and everything was going smoothly. However, six weeks into the pregnancy her doctor gave her the shocking news that she was actually carrying two babies, not one. The 31-year-old was told by her doctor that it was unusual for the embryo to split but possible, and the surrogate mother assumed she was having identical twin boys.

However, after the babies were born via C-section at Riverside Community Hospital in California, Allen was sent a picture which revealed two baby boys with different skin colors who clearly weren’t identical. It turns out Allen became pregnant with her own son while carrying the Chinese couple’s baby, a case so rare most people don’t even know it’s a possibility. 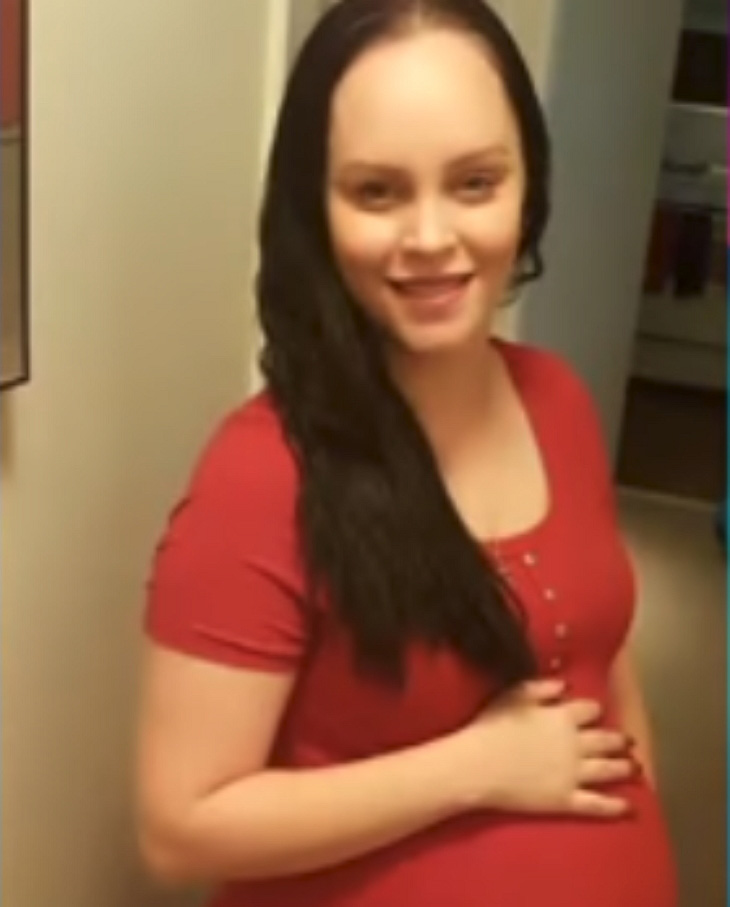 A month later, a DNA test confirmed the babies were not twins, and actually shared different sets of genetic parents. Known as superfetation, this rare medical phenomenon occurs when a woman begins to ovulate after becoming pregnant, resulting in two babies with different gestational ages. 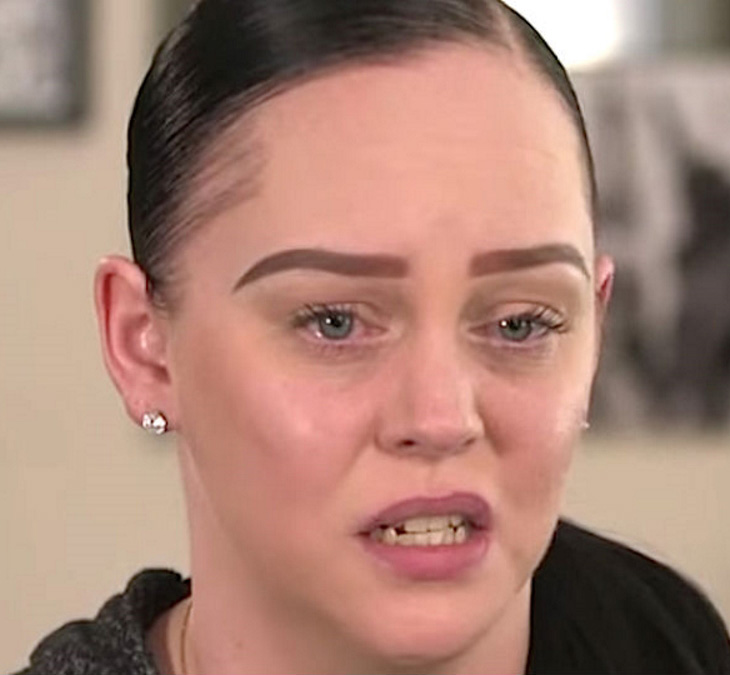 Chief Health and Medical Editor Dr. Jennifer Ashton told GMA that, ‘you have a better chance of being struck by lightning or winning the lottery than having this happen to you if you’re a woman with a uterus.’

Although the process was complicated, the couple was able to get custody of their biological son whose conception was literally one in a million. Ten-month-old Malachi was reunited with his parents in February, and although it wasn’t planned, they couldn’t be happier about it. “He’s just so smart, so intelligent, you know,” Allen told ABC News. “He’s learning fast. He’s got two big brothers to run after and learn from.” 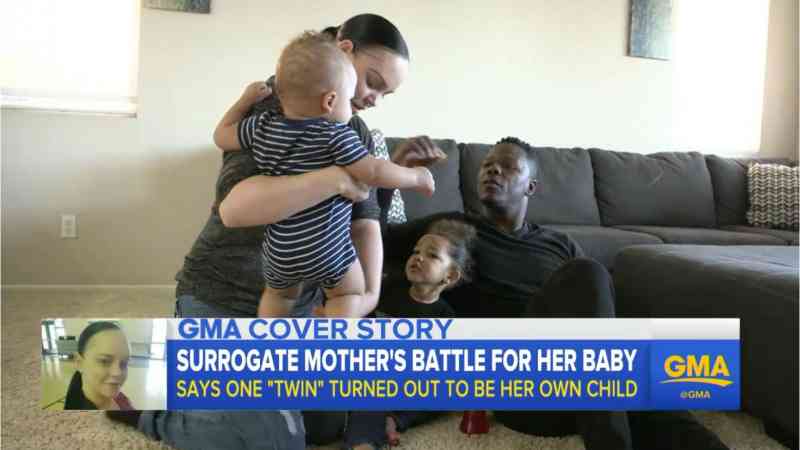 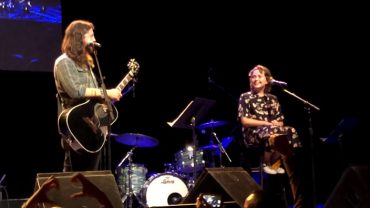 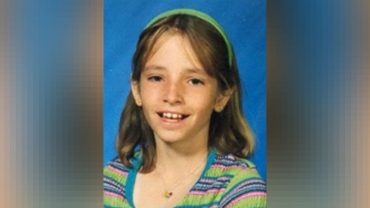 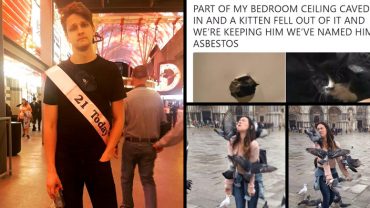 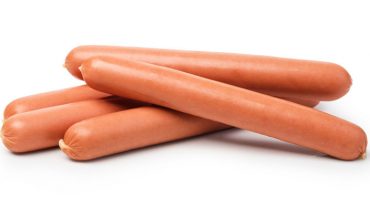 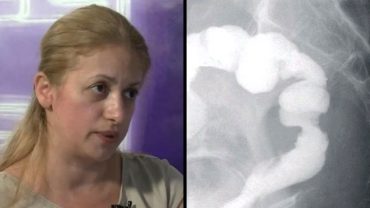