Recently, the Daily Mail reported on a story that “portrayed” a woman giving birth in the red sea. The story was about a Russian woman who appeared to have given birth based on the photos that were taken by Hadia Hosny El Said. Hadia took the pictures and shared them via a Facebook post (which has since been deleted). 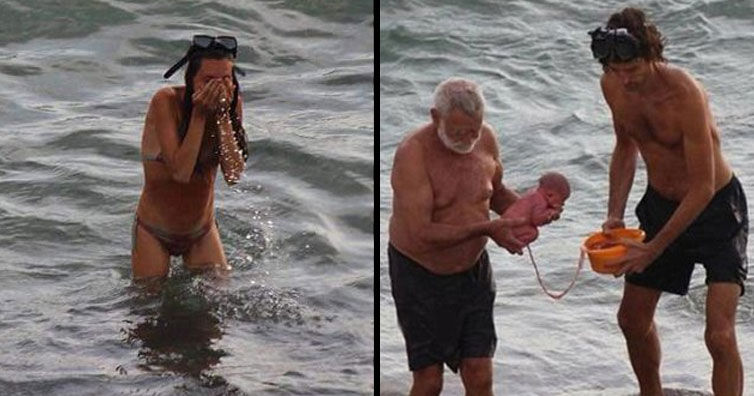 Although the name of the mother has not been revealed, nor has the condition of her child, both did seem to be healthy in the photos. According to Hadia, the woman went into the ocean for a swim and was soon followed by her partner and doctor who helped deliver her baby. Unfortunately, that statement has been nullified after the father has revealed that the mother had given birth to the child a few days before these photos were taken.

The photos that were taken were alleged to portray a water birth because her partner and doctor went into the water with her and left with a child that still had the umbilical cord and placenta attached. But the reason the umbilical cord and placenta were still attached even days after the birth took place was that it has huge health benefits. So the pictures you see above are of the mother, partner and doctor actually bathing the child days after the birth. At no point does the photos show any aspects of a birth.

Benefits of Water Birth: The American Pregnancy Association (APA) explains that there are many benefits of a water birth for women. The first benefit they state is that the buoyancy promotes a more efficient uterine contraction and improved blood circulation. This ultimately leads to better oxygenation of the uterine muscles which then leads to less pain for the mother and more oxygen for the baby. 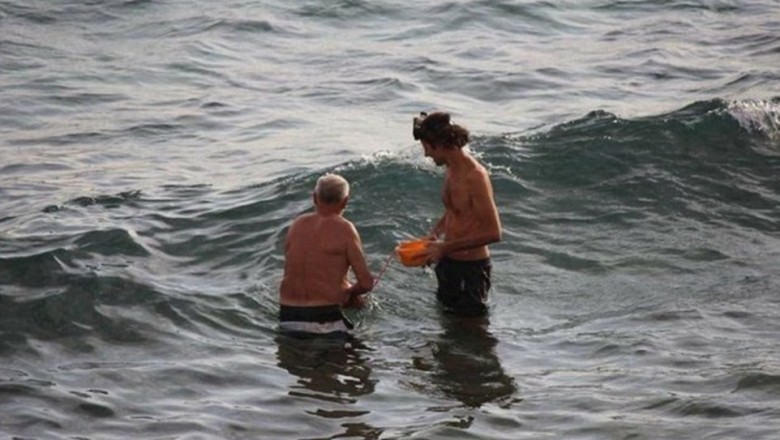 The APA states that the water causes the perineum (the area between the anus and the vulva) to become more relaxed and elastic. This reduces the severity of tearing and the need for episiotomy and stitches. 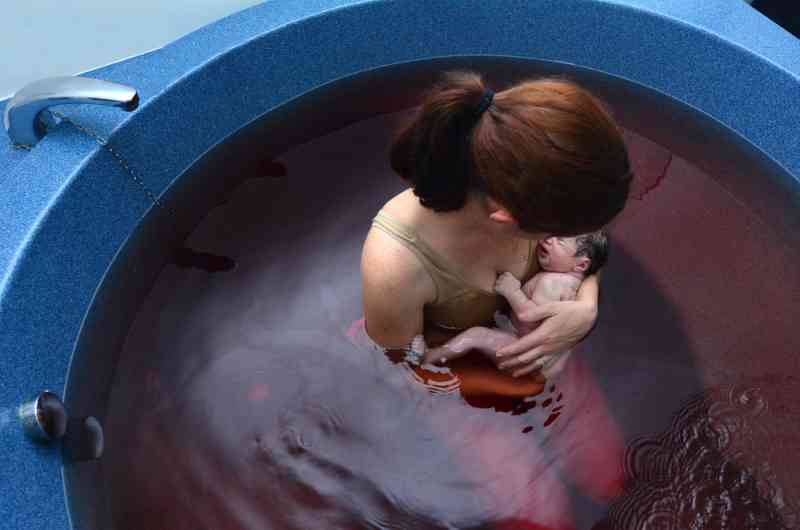 Many women suffer from certain fears and anxiety when they give birth in a hospital. So the APA believes that the privacy a water birth provides can help reduce anxiety and fears.

Benefits For the Baby: According to the APA, a water birth provides an environment that is very similar to the amniotic sac. It also eases the stress at birth for the baby, which increases a sense of security when it is born. 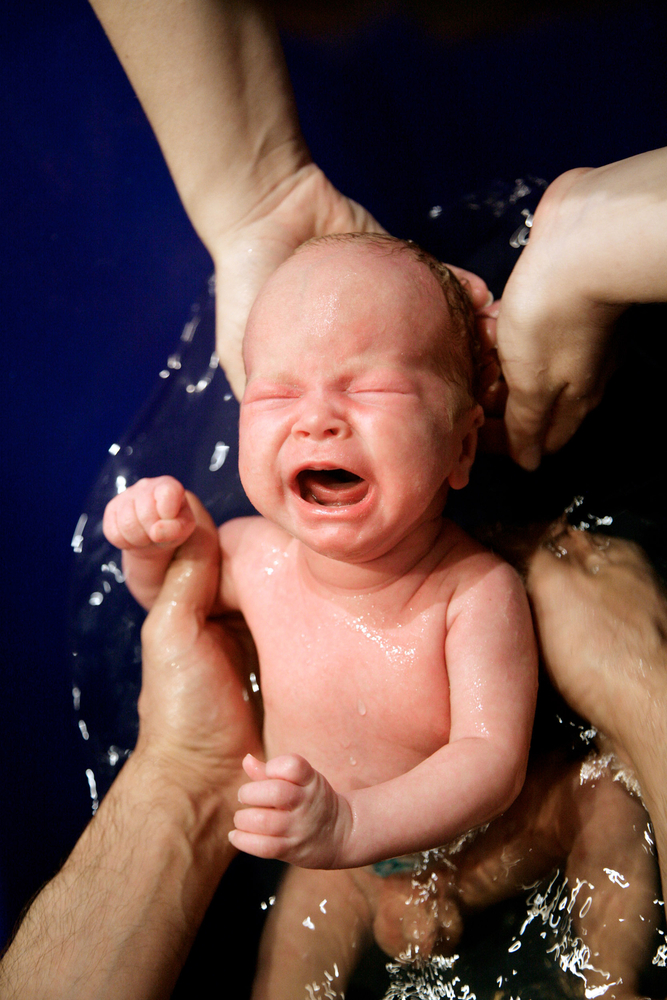 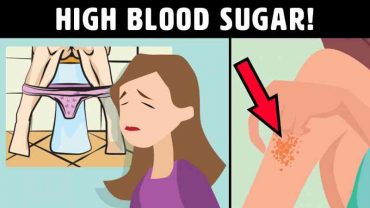 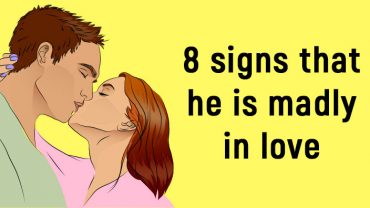 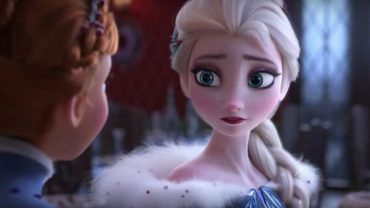 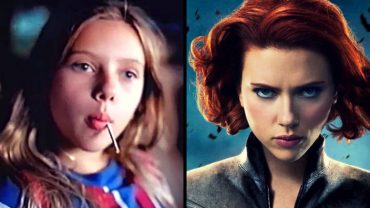